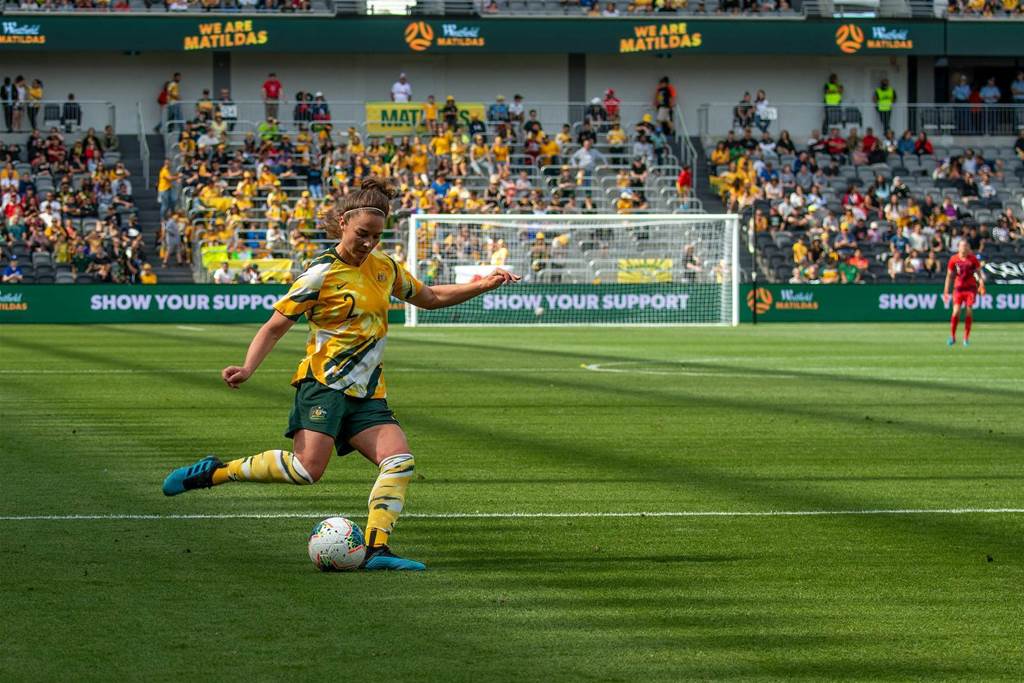 To be fair, maybe a few people are talking about Jenna at the moment. But she truly is one to watch so we couldn't leave her off this list.

Only Jenna McCormick could say she's played a season in the W-League, win the AFLW and make her debut for the Matildas in the same year.

McCormick has made the move to title contenders Melbourne Victory in a bid to realise her dream of representing her country on the biggest stage. She's already ticked that box, facing Chile in Sydney.

Operating at centre-back last season with Brisbane Roar, she can also stake a claim for a spot in midfield at Melbourne Victory.

At 25 years of age, she has plenty of football ahead of her, and we're sure we haven't seen the best of McCormic just yet. Prepare to watch her stop at nothing to keep her Matildas spot.