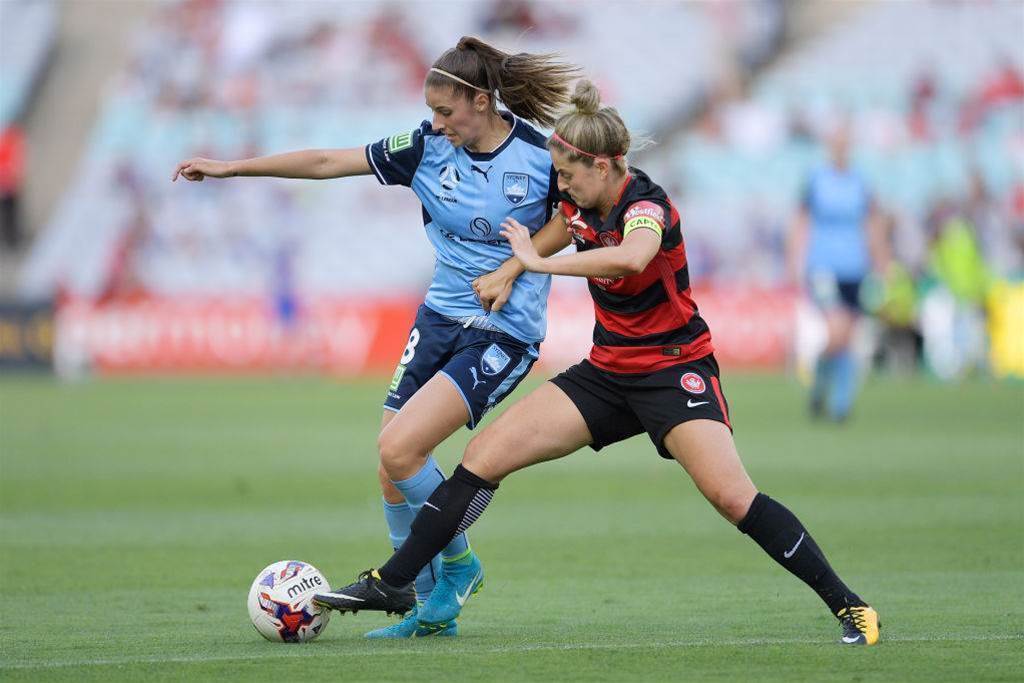 After last season at the Western Sydney Wanderers and two seasons at the GWS Giants, Ellie Brush is finally experiencing the Harbour side of Sydney.

She has plenty of W-League experience to offer Sydney FC with over 100 matches at hometown club Canberra United and last season at the Wanderers.

Being able to play in midfield and defence, Brush is an asset with her versatility which we will undoubtedly see be the difference in Sydney's title defence. Her history in the AFLW indicates a fitness level higher than most.

She has expressed her want to end her career on a high at Sydney FC as she helps the Sky Blues defend their W-League championship, an honour she hasn't held since 2015.