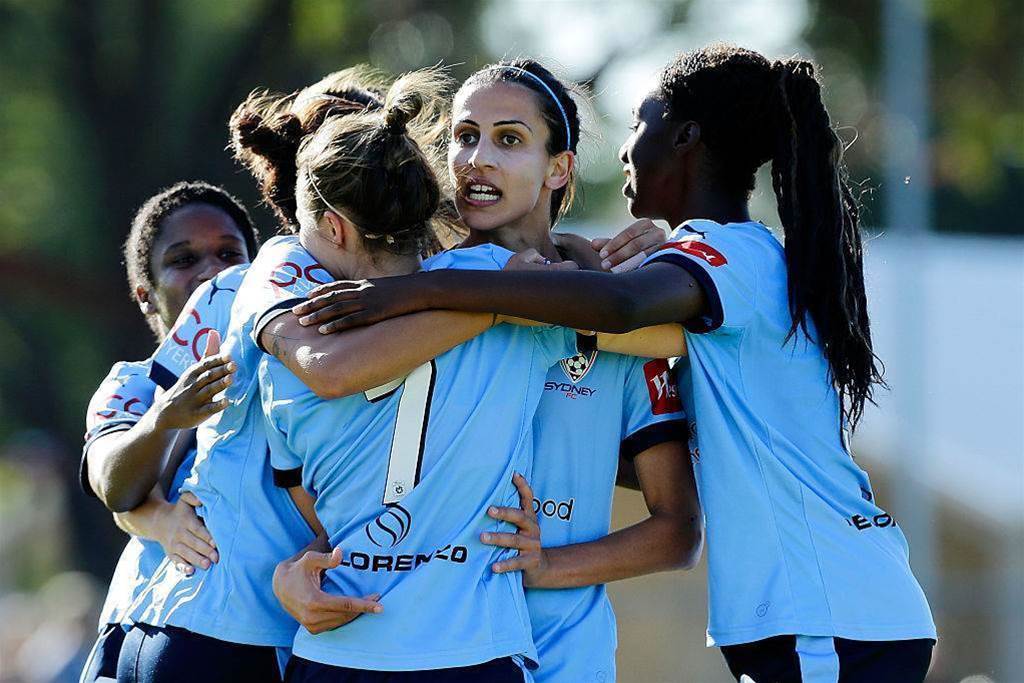 Ok, we're going to break a rule here. For Canberra United, there are two players to watch out for this season, the Khamis Sisters.

Leena, 33, has a storied career in the W-League with 40 goals, sitting seventh in the all time rankings. Shamiran on the other hand is very much still forging her path in the league. At 24, she joing Canberra having been between the sticks for Sydney FC and Western Sydney Wanderers.

The Khamis sisters have played with and against each other in the W-League but are reunited in the Capital Territory.

When the sibling rivalry carries out onto the pitch. 😱

Both players will be key to arrest Canberra's decline since they won the W-League in 2017. They've failed to make the finals in the last two editions of the competition.