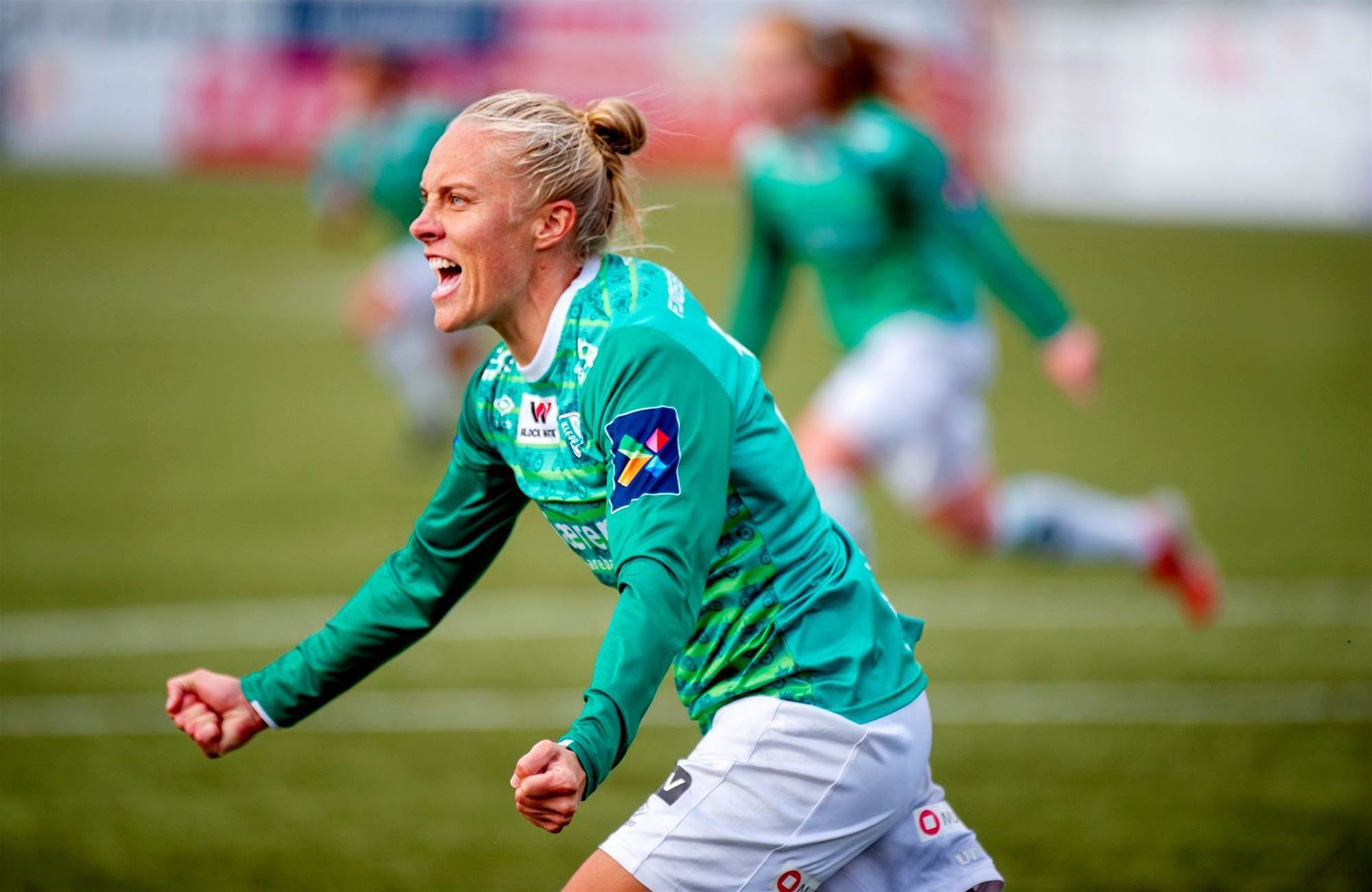 At present four Matildas play their club football in Norway's Toppserien. Clare Polkinghorne and Katrina Gorry are with Avaldsnes IL, Tameka Yallop is with Klepp IL and Karly Roestbakken are with LSK Kvinner.

The league is currently planning for the upcoming 2020 season.  This includes the implementation of the requirements imposed by the Norwegian Institution of Public Health. According to reports the league, including promotion and relegation, will most likely be modified.

No specific dates for a start of the league have been set.  However, the latest information places the four Norwegian-playing Matilda still in Australia.  Like their counterparts, whether they could leave the country is not possible at present.

The Swedish season, which was meant to have started April 3, has been postponed until the end of May.  The current 2020 season plans will see the same amount of games as were originally scheduled pre-postponement.

Games missed will be moved to the weeks that were set aside in July-August for the Olympic break.