The future of sports is currently up in the air for all sports in all countries.

The near future of club-play for the large number of Matildas currently contracted abroad varies depending on which country they play in... 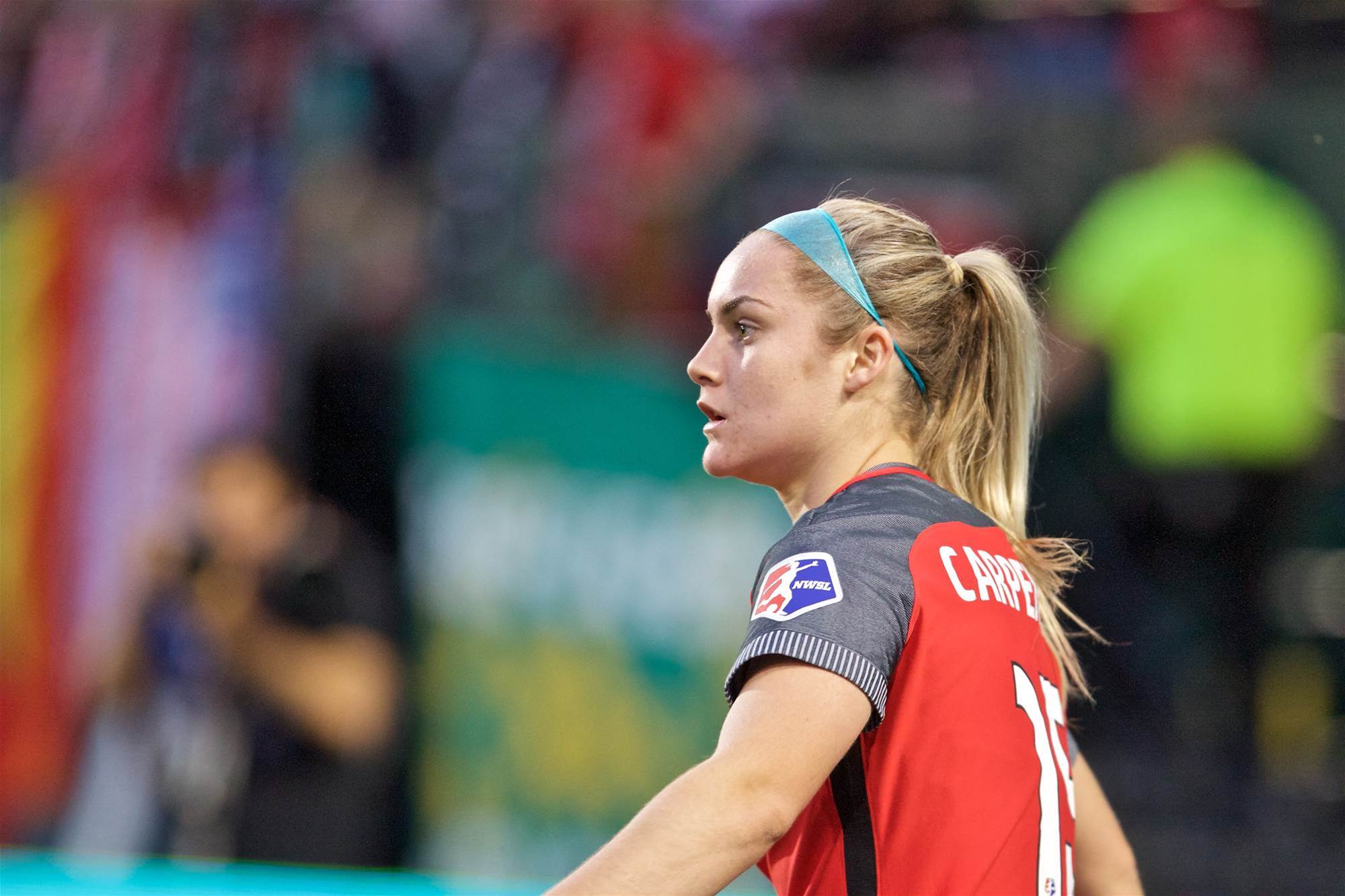 They are Steph Catley with the OL Reign, Ellie Carpenter with the Portland Thorns, and Alanna Kennedy and Emily van Egmond with the Orlando Pride.

The NWSL was originally planned to start its 2020 season on April 15 with training and preseason matches before that. Covid-19 stopped that.

At present, the NWSL has extended its training moratorium until May 16, reportedly advising players they may need to be back for that date. This plan currently poses several issues for Australian based players.

The first is that by the latest accounts all four NWSL players are currently in Australia where an international travel ban out of the country is in effect for Australians. Leaving for work is not one of the exemptions.

The second problem with this May 16 training start date is the viability of this date throughout the league. Currently, all three states in which Matildas play are under stay-at-home orders.

Florida, the state Kennedy and van Egmond play in, will start reopening certain parts of their economy on Monday. At present though, this phase one of reopening does not allow for groups of more than ten and requires gyms to stay closed. How the Pride will be able to train with these restrictions is questionable.

Portland, Oregon where Carpenter plays, extended the state of emergency for an additional 60 days on May 2, 2020.

At present, unless this state of emergency is lifted and the adjoined Stay Home, Save Lives order is as well, this means that the Thorns will not be allowed to congregate until July 6, 2020.

Steph Catley's OL Reign is based in Tacoma in the hard-hit state of Washington. The state government has just issued an extension of stay at home orders until May 31.  In a previously released plan, it looked unlikely that sporting activities would be allowed before June 15.

Therefore taking these facts into account, the May 15 NWSL training restart date looks unrealistic both for the league and for its Australian players.