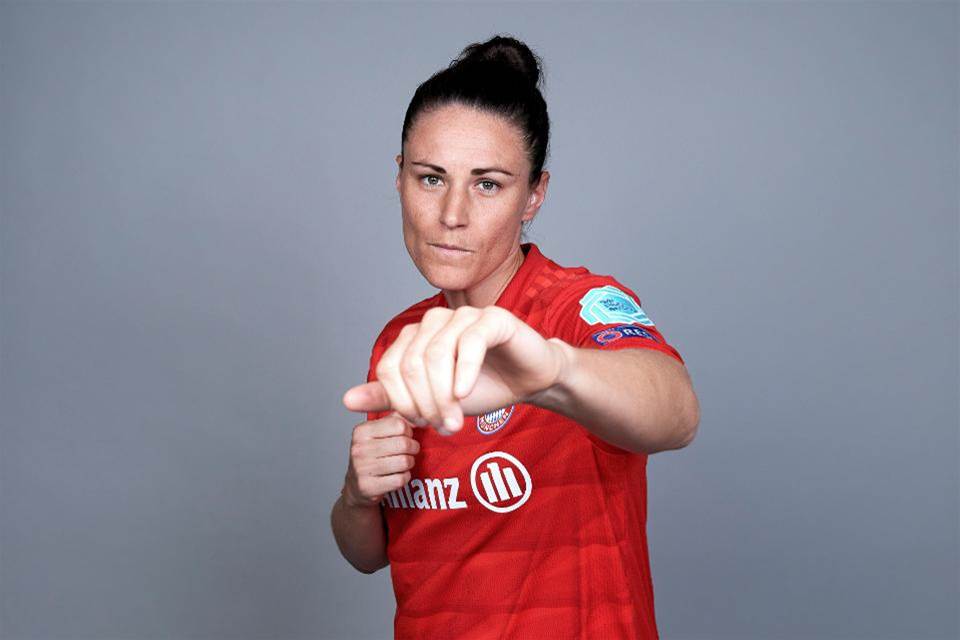 At present only one Matilda plays her club soccer in Germany, Emily Gielnik.  Gielnik is at FC Bayern Munich and by all accounts has been living in Germany during the Covid-19 pandemic.

To accomplish this german clubs will have to abide by the German Task Force for Sports Medicine/Special Match Operation's requirements.

These requirements include hygiene requirements, constant testing for the Covid-19 virus, and continuous monitoring when matches start taking place.

Clubs will be the ones responsible for applying these requirements.  How and when some of the smaller clubs in the Bundesliga will be able to abide by this has not been released.

How and when training and subsequently matches will resume has also not been announced by the league.