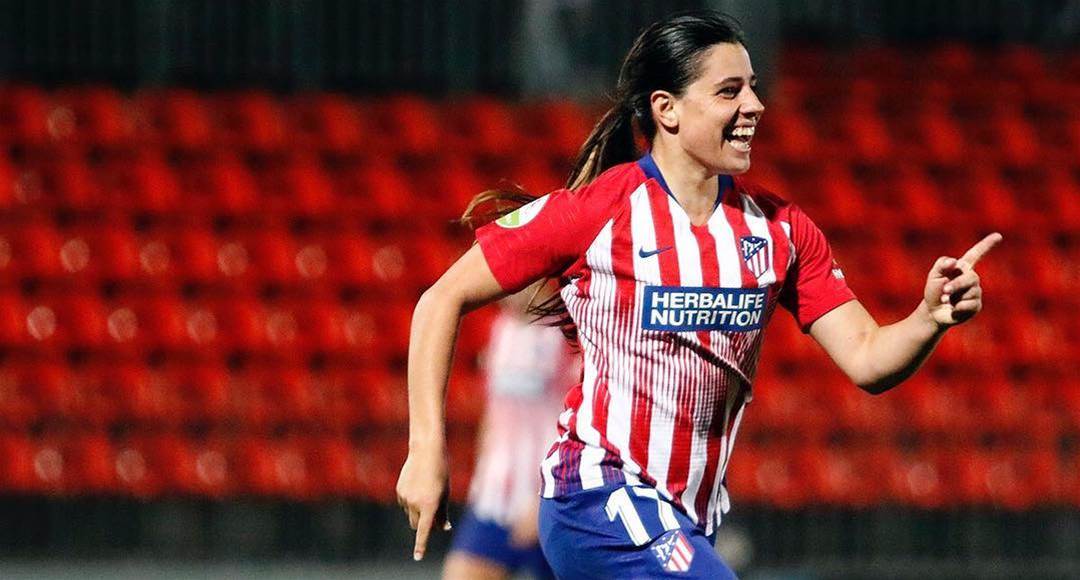 A single Matilda currently plays in the top flight of Spanish women's football, Alex Chidiac. She is at Atletico Madrid.

The league was abruptly suspended in mid-March when the country went into lockdown. One can read of Chidiac's tale of lockdown in Spain and her return to Australia. 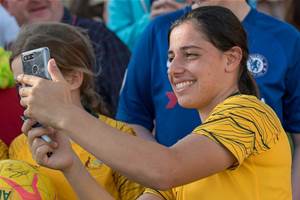 At present the Spanish league has put forward a proposal that would suspend the 2019-20 season and declare FC Barcelona the winner. This proposal must be approved by clubs this week. 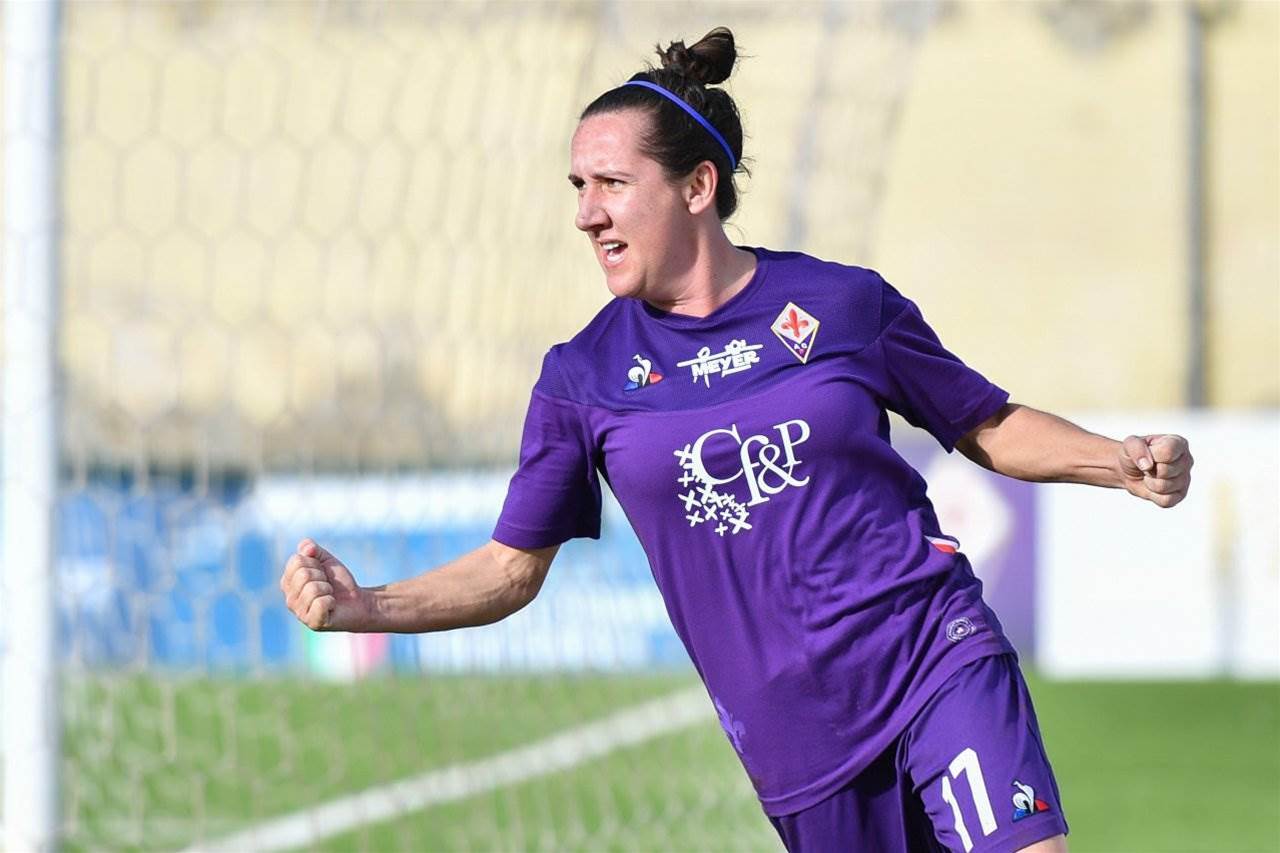 Matildas top scorer Lisa De Vanna is the solo Australian playing Italian Serie A football.  She is currently with Fiorentina FC.  The Serie A was suspended in early March.  At the time Fiorentina had played 15 of their 22 2019-20 season matches.

At present the lockdown in Italie is set to expire on May 17.  The men's Serie A is set to resume training on May 18 in preparation to finish the season.  For this to happen clubs will need to reach an agreement with the Italian government over medical protocols.

At present no further information can be found with regards to plans for the women's Serie A. As of March 28, 2020 De Vanna was still in her Florence home in lockdown. 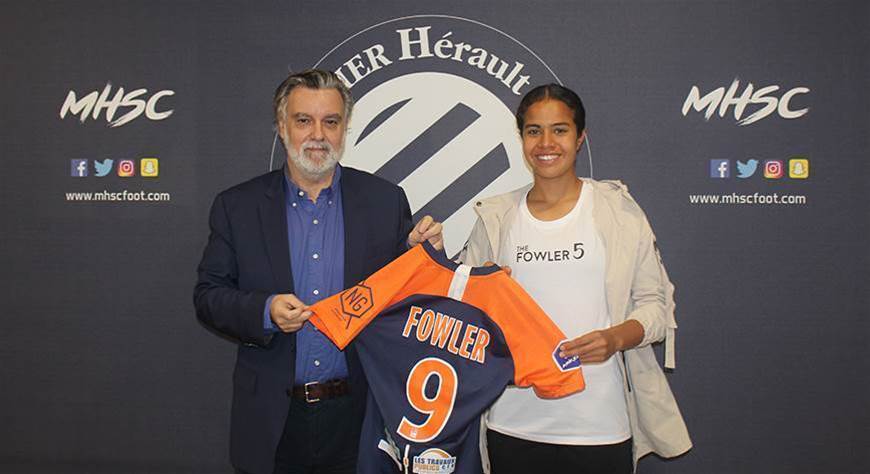 17-year-old Mary Fowler transferred to french Division 1 side Montpellier HSC earlier this year.  This made her the only current Australian playing top flight French football.

The Division 1 Féminine was suspended in early March.  Late last week the league announced the cancellation of the rest of the 2019-20 season.

Amy Harrison signed with Dutch Eredivisie side PSV Eindhoven in mid April.  At her time of signing the league had been suspended since early March.