"I think that's a big part of going to the Opals one day, adjusting to different styles of play."

Heal has also excelled at the three-on-three version of the game, a modified half-court variant considered the largest urban team sport in the world.

Heal has played for Australia and was voted MVP at the FIBA 3x3 U18 Asia Cup in Malaysia last August. She says she enjoyed the chance to play “rougher” and with a “more skilled base”. Three-on-three basketball will be an Olympic sport at Tokyo 2020 for the first time, with Heal a good chance of making the squad. But there’s no debating where Heal’s real aims lie.

For now, she’s dropped down to Hobart Chargers in the Women’s NBL1 competition, which tips off in April in order to develop her leadership qualities. It was an interesting choice of destination given the lucrative offers on the table, but one that was given plenty of thought, she says, with Heal given a chance to lead a side in her preferred point guard position in the Apple Isle. 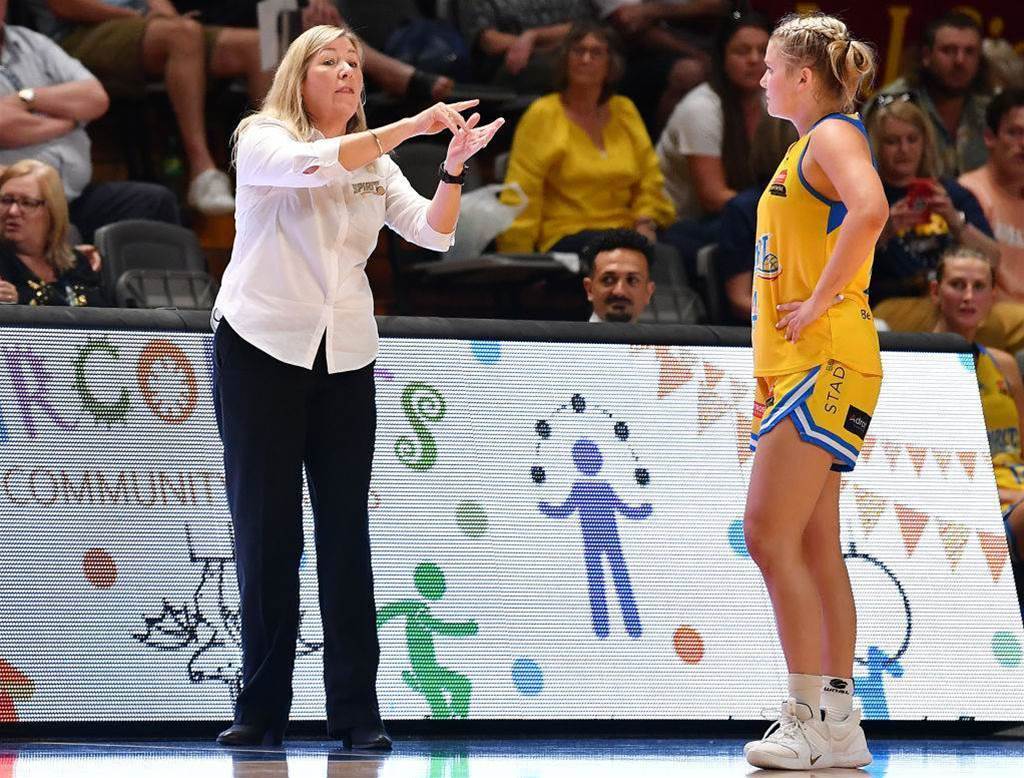 "Developing in the off season was a really big thing for me. To get the chance to run the team and help my team mates and get them better as well, it was a really big part in going to Hobart.

"I love playing the point guard spot, in Bendigo it was tough because I played in the two and sometimes the three.

“I took playing as a point guard for granted, so in Hobart I’ll definitely be looking forward to taking control of the team."

In contrast to the hype, Heal believes she knows exactly how to reach the top.

"The main thing is outworking everyone else,” she asserts.

With an attitude like that, there is every chance Heal could replicate the success of her father and Jackson herself, who last week became the first Australian woman to be inducted into the WNBA Hall of Fame. Heal admits the news was a major inspiration.

"I’d love to follow her footsteps,” she says. “To be one of the best to play for Australia."