With Tokyo 2020 just around the corner, another Olympian in the family is an enticing prospect. But Heal’s unfazed attitude is catching the attention of many in the basketball industry.

She insists she’s solely focused on building her game for now, her main target the Paris Olympics in 2024.

"I just want to keep developing each year,” she says.

“Hopefully first I’ll make the Opals squad, then continue onto the Olympics one day.

While an Opals jersey isn’t far way, Heal has already donned the green and gold to great success. 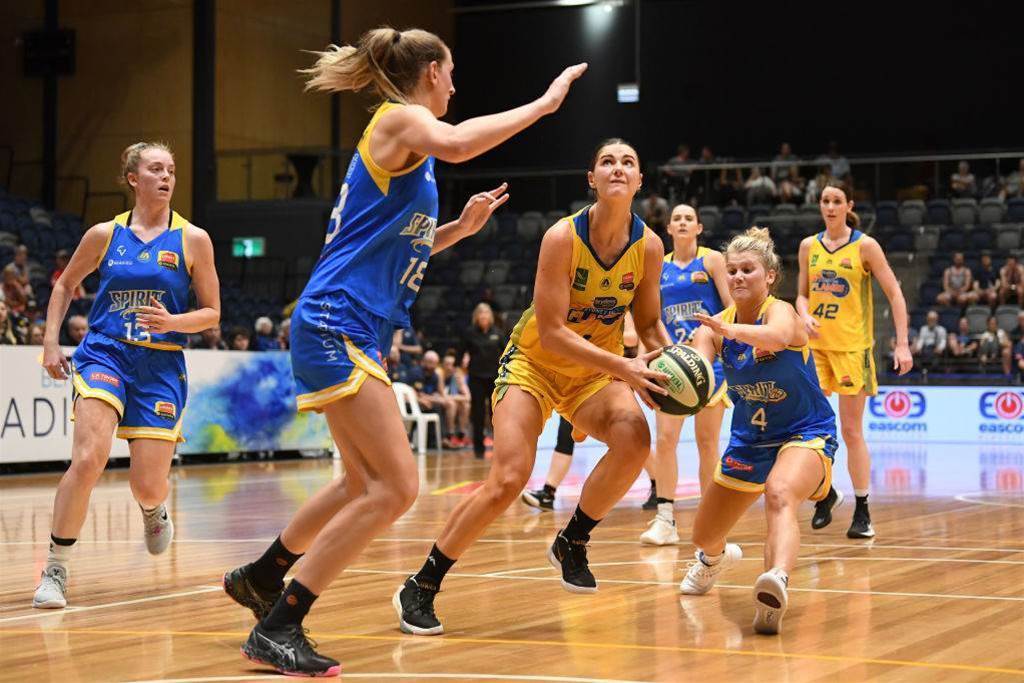 The next year Heal planted herself on the world stage at the Under-17 World Cup in Belarus, where the Sapphires won a bronze medal. Heal was picked in the All-Tournament Team after averaging 16 points, 5.7 rebounds and 2.7 assists.

Last year, she made her debut for the Gems at the Under-19 World Cup in Thailand, falling just short of a debut winners medal after Australia made the final for the first time in 22 years.

Heal says playing at junior international level has helped her adjust her game to the variety of styles she will face going forward.

"The main thing for me playing at junior level is adjusting to the different styles of play all around the world, everyone plays differently," she explains.