Late in the WNBL season against her former club Perth Lynx, Heal netted a sizzling 11 from 16 field goal attempts, becoming the first 18-year-old since Jackson to score 30 points in a WNBL game.

This included five three-pointers, reminding everyone the apple didn’t fall far from the tree (her father Shane’s eight three pointers against the USA is part of Australian basketball folklore).

Heal had a stellar 2019/20 WNBL season for the Bendigo Spirit, winning the ‘Most Consistent’ award for her club in a team that contained a number of Opal players.

She finished with 254 points in 21 games at an average of 12.1 points, 4.1 rebounds and 1.6 assists per-game, an impressive return for anyone, let alone a teenager.

"I definitely gained a lot of confidence this year, going head to head with more experienced players," said Heal. 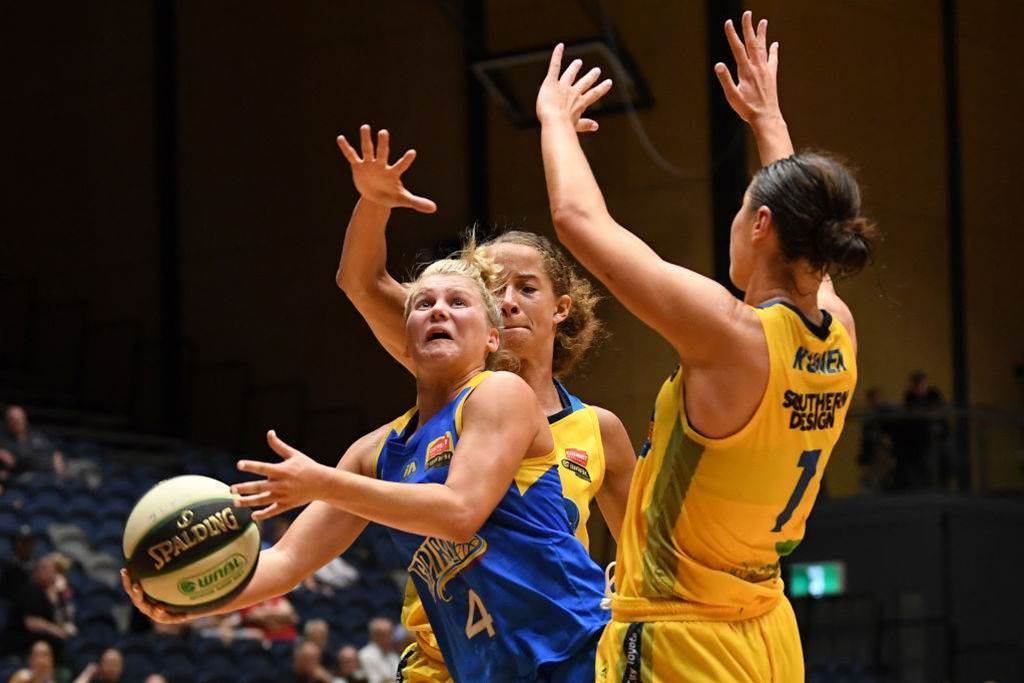 "Last year in Perth I definitely learned how to look after my body at such a young age. This year playing injury free, I learned to adjust to the style of play in the WNBL.

“Everyone is bigger and more experienced, so I adjusted.

“Playing well against them has helped my confidence and shown me where I'm at. I want to build from here and keep developing."

Heal says she’s matured a lot as a player over the past four years, learning to understand the demands of playing in a senior professional league.

With a reputation for having an incredible work ethic and always having the ball in her hand, she insists she has learned to manage herself better. It’s helped that one of her keenest followers has been done it all before.