Heal’s foundation for an explosive WNBL season came in 2019, playing with the Sutherland Sharks in the NSW Waratah Basketball League, under her father’s coaching.

In just 12 games Heal dominated the league, averaging 25.3 points, seven rebounds and seven assists per game (a league high). Intimidatingly cool for a teenager, she also led the league in free throw percentage.

Despite the added pressure that comes with her surname, Heal says she enjoys playing under her dad, something she has done throughout her career.

"When he coaches me, he works me harder than everyone else and I like that,” she says.

“His experience and knowledge is a big benefit for me over other players. On and off court we get along really well."

Most vital is the guidance Heal receives over where she should play. She’s already rejected overtures from big clubs in Europe, choosing to focus on her development rather than chase the dollars on offer. 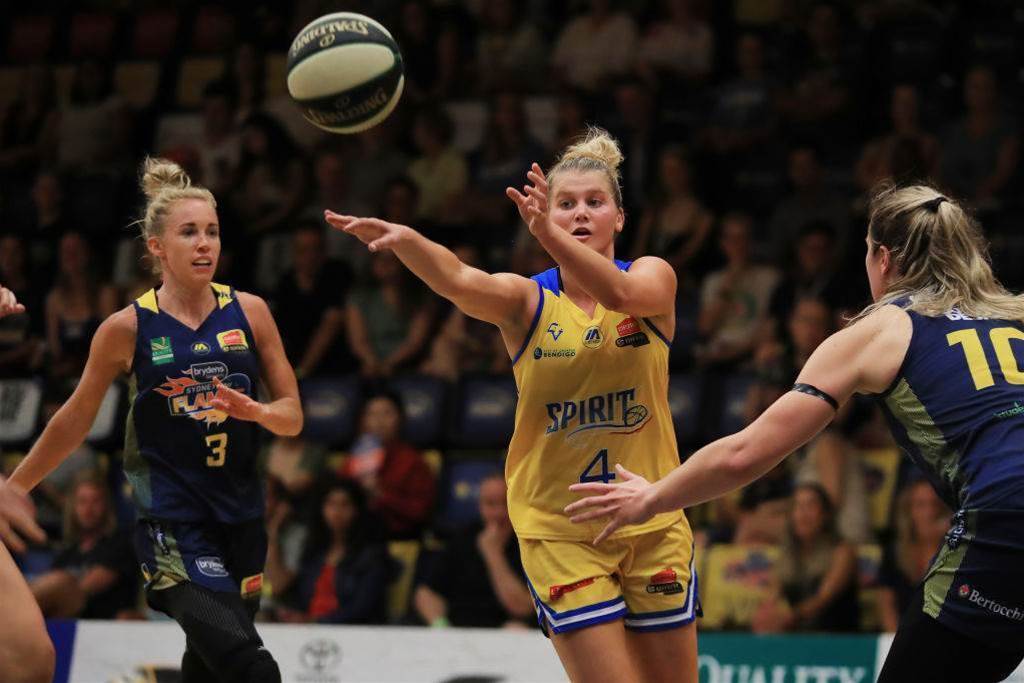 While many future Australian WNBA prospects go through the traditional US college system, Heal made the decision to stay in Australia and play professionally.

The move has paid rich dividends, with the teenager guarding established WNBA stars, such as New York Liberty guard and WNBL MVP, Kia Nurse, while playing for the Spirit.

That sort of experience is set to hold Heal in good stead when the WNBA eventually comes calling.

Now there are already numerous calls for Heal to be fast tracked to the senior Australian team, with Opals legend Michelle Timms publicly backing her support for the impressive youngster.