To celebrate the official launch of the historic Australian / New Zealand Women's World Cup bid, we thought we'd count down eight reasons why (duh) an Aussie - Kiwi World Cup would be the greatest World Cup ever.

Fire up the barbie and start herding those sheep our Aussie and Kiwi brethren, because one of the biggest sporting events on earth may be flying Down Under in 2023.

The Women's World Cup is one of the fastest growing shows on earth, drawing in a tidy 1.12 billion viewers in its last French iteration. This means, if we're successful, that the 2023 Women's World Cup would likely be the second biggest sporting event in Australia's history.

We're talking 32 of the world's best football teams and every legend of the world game descended upon our sunny shores, with the entire region basking in the round-ball shaped spotlight.

It doesn't get any bigger than this. This is our shot. So if you're a boffin at FIFA, listen up. This is why we're gonna host the World Cup.

1. IT'S NEVER BEEN HELD IN THE SOUTHERN HEMISPHERE BEFORE! 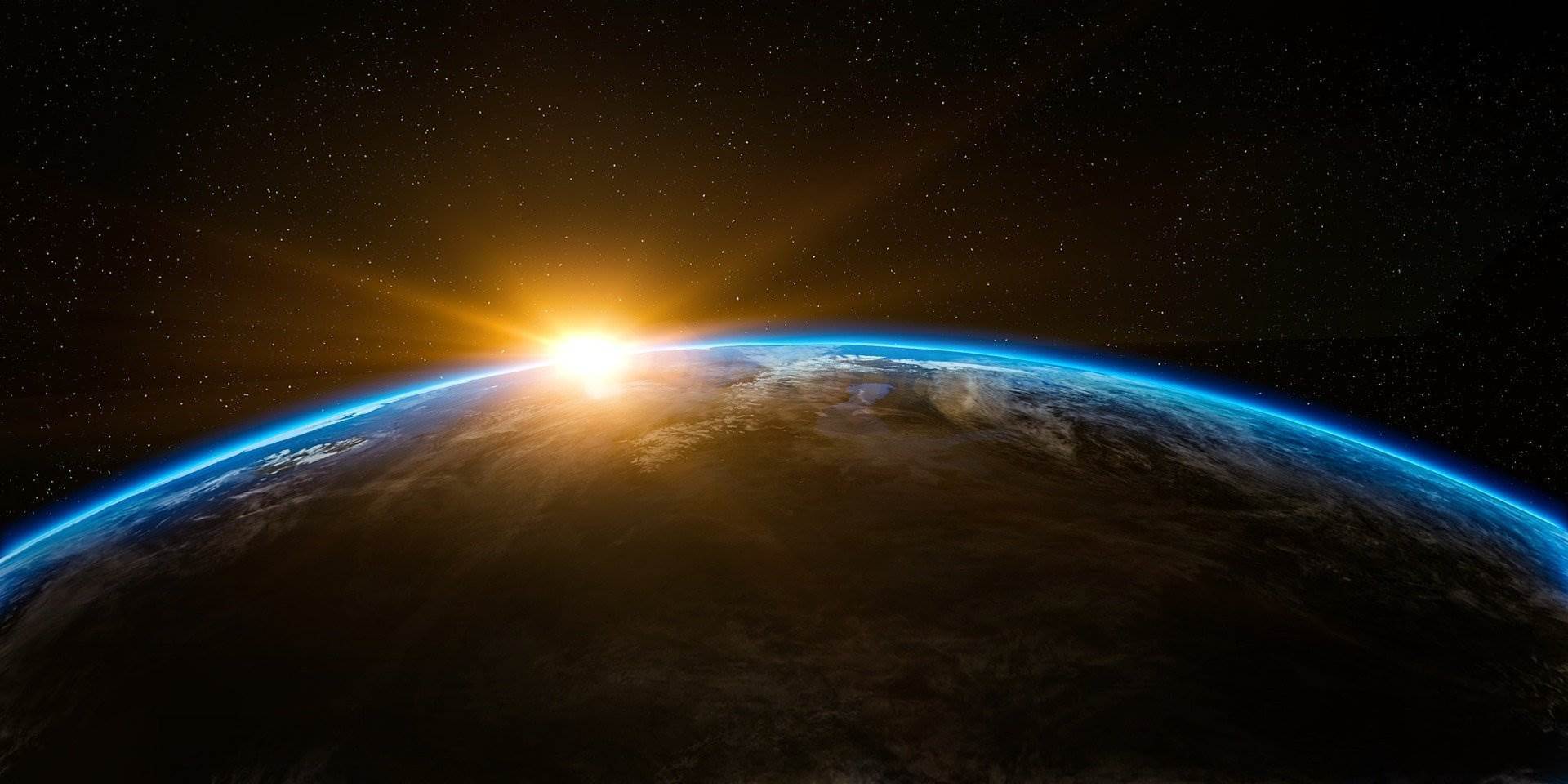 First things first, let's air some dirty laundry here. There have now been 10 Women's World Cups held, casting all the way back to 1991, and half of the entire planet has never hosted.

What's wrong with the southern hemisphere? Why have the USA and China hosted twice and yet us southerners, home to some of the most passionate football nations in the world (and us) always missed out?

There is a severe need to right some historical wrongs here before FIFA opens itself up to some accusations of bias and corruption - two insults we would never dream launch upon such a pristine and godly organisation.

The fact remains that a southern hemisphere team has never won the WWC because they haven't been given a proper leg up by FIFA's eurosnobs.

The women's game has reached a nexus where its popularity is set to explode in popularity and financial clout across Europe over the next few years.

However, sustainable growth can only be formed by ensuring that women's football expands into broader markets. People are going to get pretty darn bored of the USA vs a Euro giant pretty darn soon.

So that's decided then, the World Cups coming down south (sorry North and South Korea and Japan). But that still leaves four other southern bidders in the pot. Time to stir things up a little...