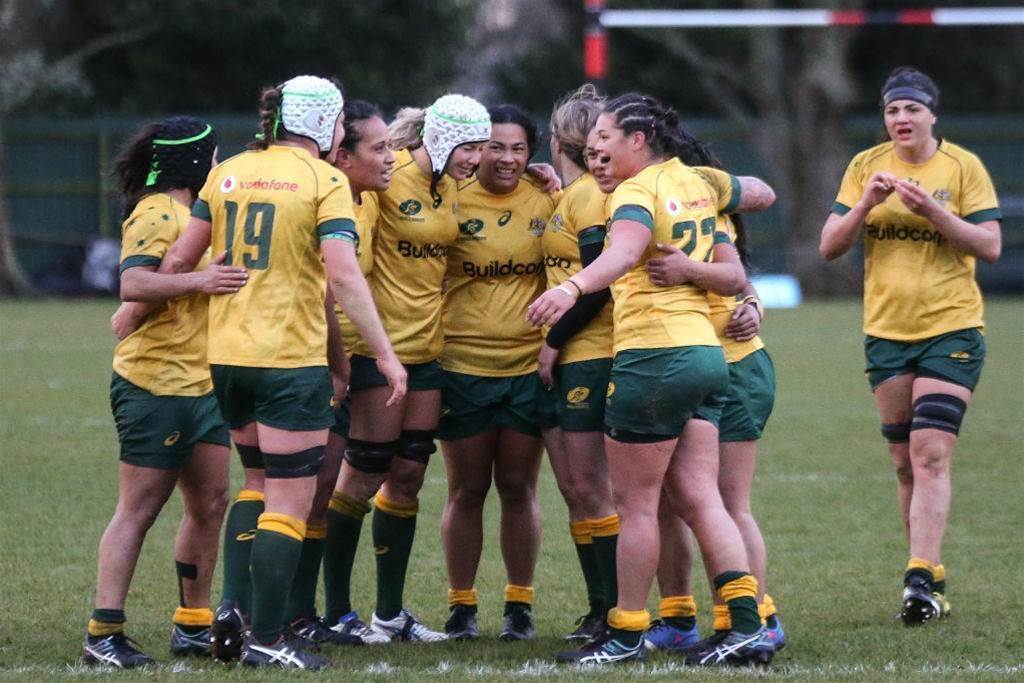 Neither are any major sporting organisations for that matter. Hockey is probably one of the smallest mainstream sporting bodies in Australia and yet they've had equal pay for years now.

International sporting organisations - the ones that decisions like this are crucial to putting pressure on - aren't short of a few quid either.

But it gets worse. Neymar’s pay last year was roughly equal to the combined pay of all women in the top seven female footballing leagues in the world. Tell that to your sexist uncle.

There is a lot of evidence to suggest that football is the most unequal profession in the world.

Decisions like this have wide-reaching ramifications across countries and organisations that feel the legitimate right to actively discriminate against women.

Not only in pay, but in all walks of life.

Sport has the ability to change the lives of women everywhere. Until recently Iranian women weren't even allowed to attend football matches. But under public pressure, FIFA forced Iran to change its regulations.

Lack of respect towards women is a chronic issue around the world and it's just as newsworthy in Australia, where one in two Australian women will experience domestic violence.

Sportspeople are our major role models. By paying them equally, we're telling a segment of society that may otherwise not be paying attention, that we value women's contributions equally.

One simple step that can make an entire world of difference.

But if all this still hasn’t convinced them, there’s one final reason they really can’t argue with…