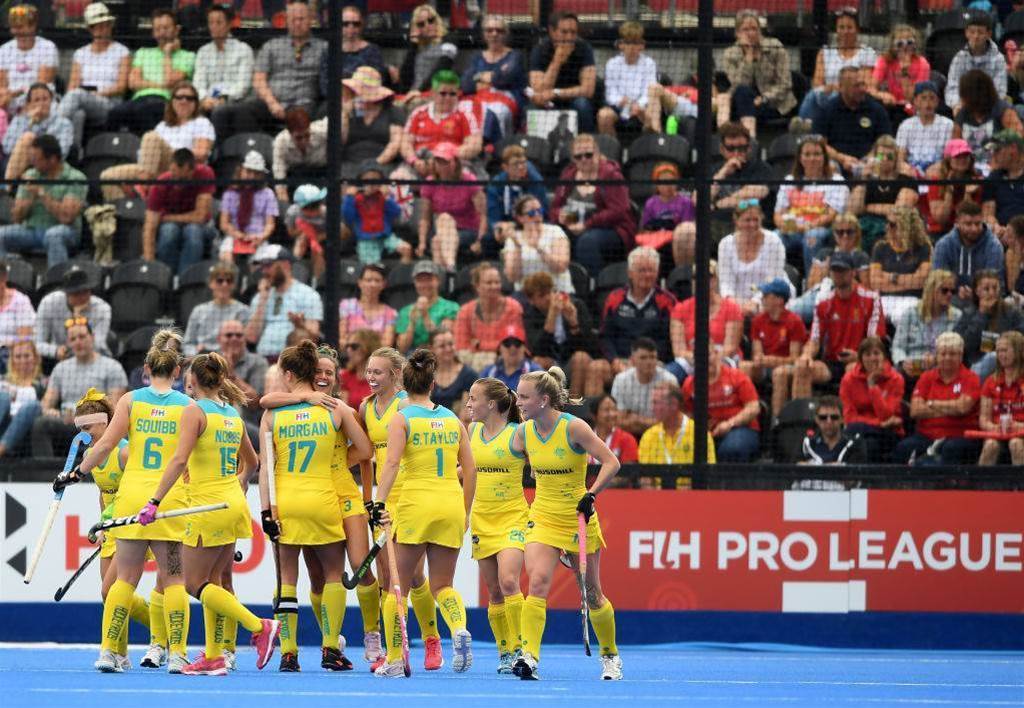 6. EVERYTHING ELSE IS AGAINST THEM, TOO

Elite female athletes, despite working just as hard, not only get paid less overall but on average have significantly shorter careers.

This is due to motherhood (which, let's remind our financially-savvy doubters, is the most crucial contributor to prolonged economic growth), their lack of opportunities at club level, as well as increased susceptibility to injuries and a range of other factors.

A far greater number of female athletes also take time away from the game for family responsibilities, including caring for elder relatives.

Patriarchal structures still insist that females, no matter how talented, bear the burden of the ridiculous amount of unpaid family work that is essential to the way our society operates.

People have been justifying the exorbitant wages paid to male footballers for years under the banner that they could lose their career at any moment through a horror injury, or the ridiculous pressure they're under to perform.

But now that female sport is firmly in the spotlight, the expectations are far greater and the level of competition is stronger than ever before, we're still expecting female athletes to be able to carry the burden of everything else a woman has to deal with, on top of a professional sporting career.

And all they're asking for is equal pay?

But if that’s still too unreasonable, perhaps the next approach is better suited…