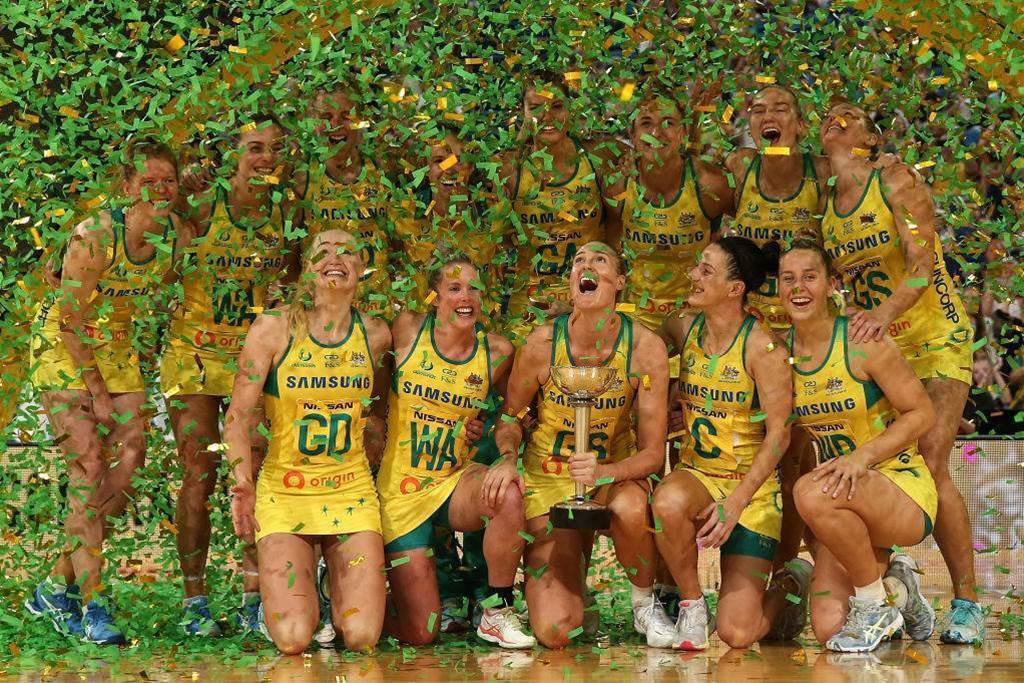 4. THEY ATTRACT A DIFFERENT BREED OF SPORTS FANS

Sick of football hooligans? Swearing at umpires? Flabby guts stretching out of tight-fitting AFL jerseys? Whether it's men or women, if any part of society becomes far too weighed in favour of any one gender, it becomes unattractive and exclusive.

By attracting more women into sport and offering more women's sports, you give the public an alternative that we may end up liking even more. But how does this relate to equal pay?

Women's sport is not only growing at a faster rate than men's sport, but in many ways it's already more marketable.

Nielsen research found that female athletes appeal to a wider variety of people, including mothers and families which control the majority of household expenditure.

In other words, investing in female athletes means greater exposure, which means a better chance of selling your product (in this case, sport) to people outside of your existing fanbase.

It gets even juicier. Women's football is also rising in popularity at a faster rate in extremely lucrative markets where men's football has traditionally failed.

The last Women's World Cup had an 11% increase in viewership in the US alone, despite being on at very 'unfriendly' broadcasting times.

This is echoed in Australia, where men's football has a huge amount of competition for male sporting audiences, but female football has a unique opportunity to capitalise on the lack of established female sports.

The USA and Australia's high position within the FIFA Women's world rankings, when both of us have been unable to crack the men's version of the game, offers a huge growth corridor for the sport going forward.

But it still gets better, because all of the largest developing markets for football: China, India and the other highly populous nations in South East Asia and Africa stand to reap the same rewards from investing in the women's game.

This means that with investment in female footballers, female football has a chance to redistribute football's reach outside of Europe and into the world's biggest markets.

The potential is there, but it all starts with enabling the footballers themselves.

But will more money for players really equate to more fans in the gate? 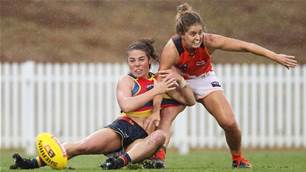