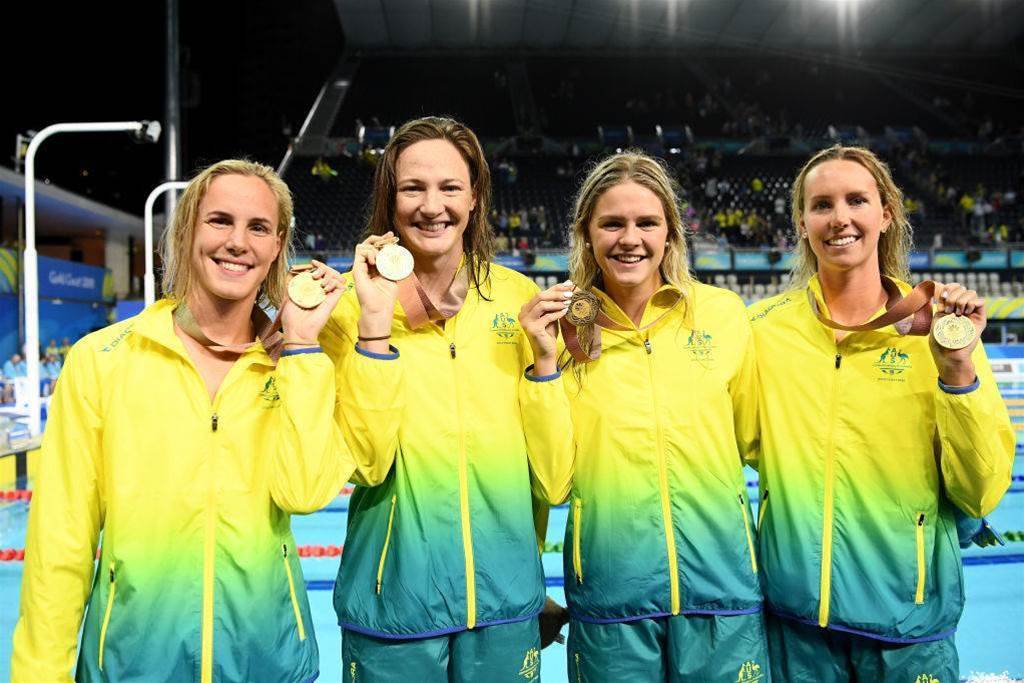 The constant argument, as we showed on the first page, is that male athletes should earn more because they can generate more revenue. Well, equal pay doesn't actually change that.

Male sportspeople, including the Socceroos, still earn a significantly larger amount than women on average due to prize money, sponsorship deals and other commitments.

This means that overall income is still largely based on potential revenue anyway, which makes these changes a relatively small step in ensuring that on a governmental and bureaucratic level, the odds aren't also entirely in the men's favour.

But this level matters a lot. It's the entrenched, institutionalised disenfranchisement of females that prevents women from contributing and restricts the overall growth of every sport.

By establishing the principle of fairness in our governing bodies, we're making it clear that equal work and talent does deserve equal pay.

Now if you happen to have a more marketable product on top of that fact, there is nothing stopping you from earning a lot more money from it outside of your basic wage.

That’s more of a reason for equal pay, because basic wages shouldn't then add to that disparity.

So let’s wrap this all up…