“If you had asked me even five years ago, would we be sitting here with a foundation to support trans people and my daughter being an ambassador for a pride round and being visibly and emotionally accepted by an enormous community, I never would have imagined".

“While it feels like there’s lots of resistance to change and there’s not enough respect and inclusion, we’re actually changing incredibly quickly and I have no idea what it’s going to look like in five more years.”

O’Donnell’s drive and passion is clearly evident, arguing that we need to stop comparing male and female athletes as they’re different physiology.

“Start looking at the performances for what they are.

“So young men and women can now interact with Morgan Mitchell on Instagram and think, ‘I know who that is. She’s the gorgeous black girl who’s really fast’".

Kitty Chiller is one of them. She’s there as a leading administrator who has been a former athlete, Olympian, Chef de Mission, and is now the CEO of Gymnastics Australia. Then there’s also AFLW marquee player Katie Brennan, ex Matilda Tal Karp and Monique Hanley.

There is also the Change Our Game champions program, so modelled on the Male Champions of Change. Comprising of eight sporting CEOs from Victoria, seven men and one woman, based on the eight highest participation sports in Victoria.

Stand with #ChangeOurGame Champions...We will not support the vilification of or discrimination towards any CEO based on personal attributes that stand outside their professional conduct.
Full statement -https://t.co/x5ThxV7O1C
Add your name to the list via the comment section pic.twitter.com/pcg8yMpmFk

“They’re looking at their own organisations, how can they be more flexible, how can they provide more opportunities to the women who at Bicycle Network or Gymnastic Victoria or Tennis Victoria,” O’Donnell said of the program 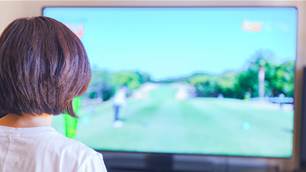 Morri: Pros and participation are golf’s chicken and egg 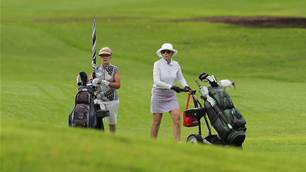 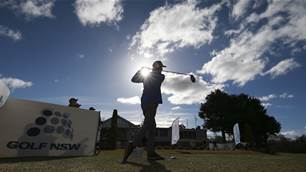