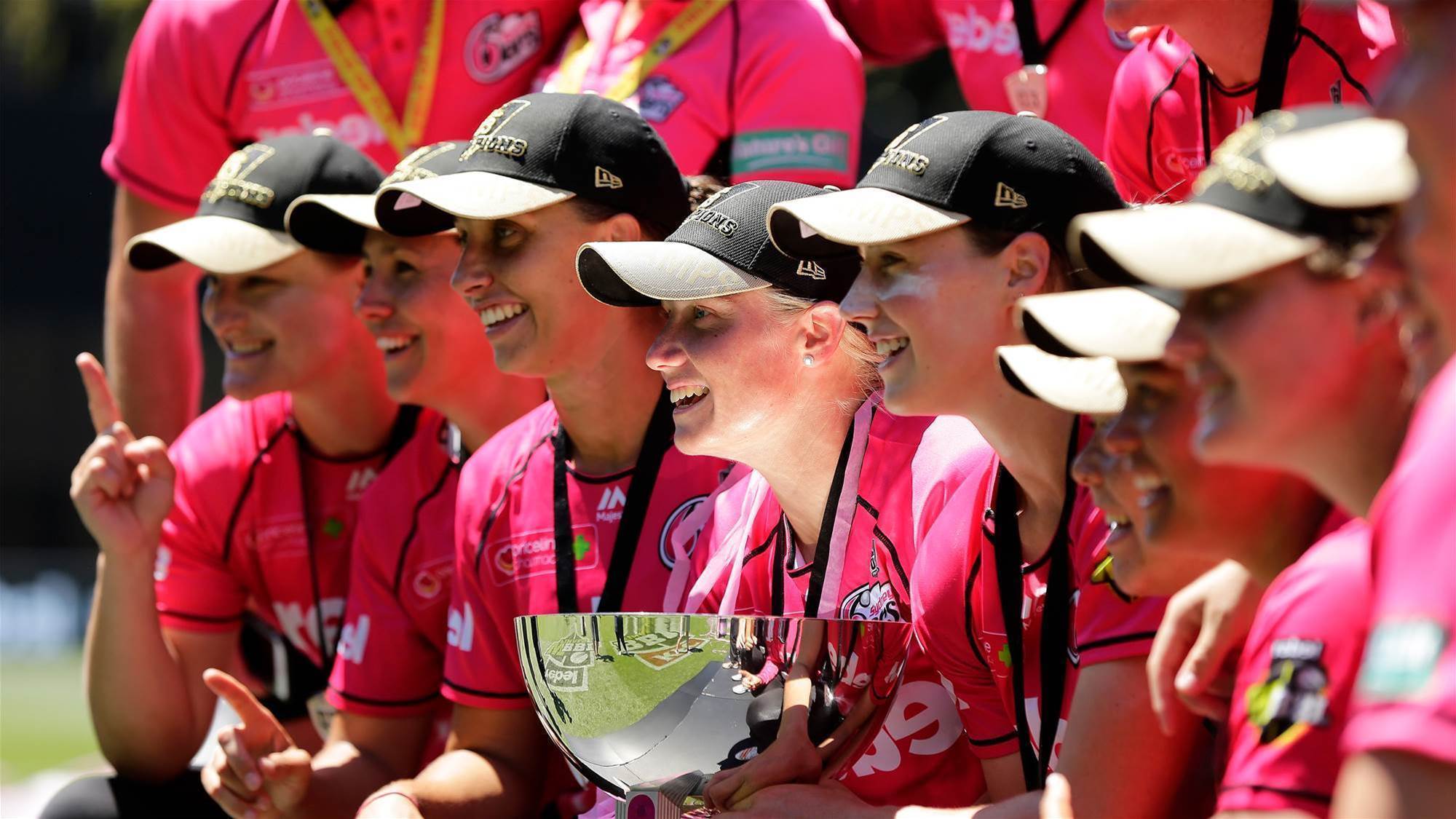 The defending champions and the glamour team of the WBBL are once again the favourites.

Their opening batters are the pair that any team would love to have. Alyssa Healy is the most in-form player in the world at the moment, and Ellyse Perry might just be the best. After that, the firepower continues, with the powerful Ash Gardner at three and Erin Burns at four. Internationals Dane van Niekerk and Sara McGlashan round out a formidable middle-order that rarely needed to be used last season due to the dominance of the top four.

Their bowling line-up might even be better than their batting. Ellyse Perry is world class with the new ball and was terrific for Australia in the T20 World Cup, and South African Marizanne Kapp is one of the most skillful pace bowlers in the world as well. Throw in Sarah Aley and Lauren Cheatle, who has returned from a back injury, and the Sixers quicks are potent. Add leggie van Niekerk – a prodigious turner of the ball – and offies Gardner and Lauren Smith, and it’s hard to see where the opposition will score their runs.

Overall, the Sixers have the most well-rounded team and should be right in contention for back-to-back-to-back titles. 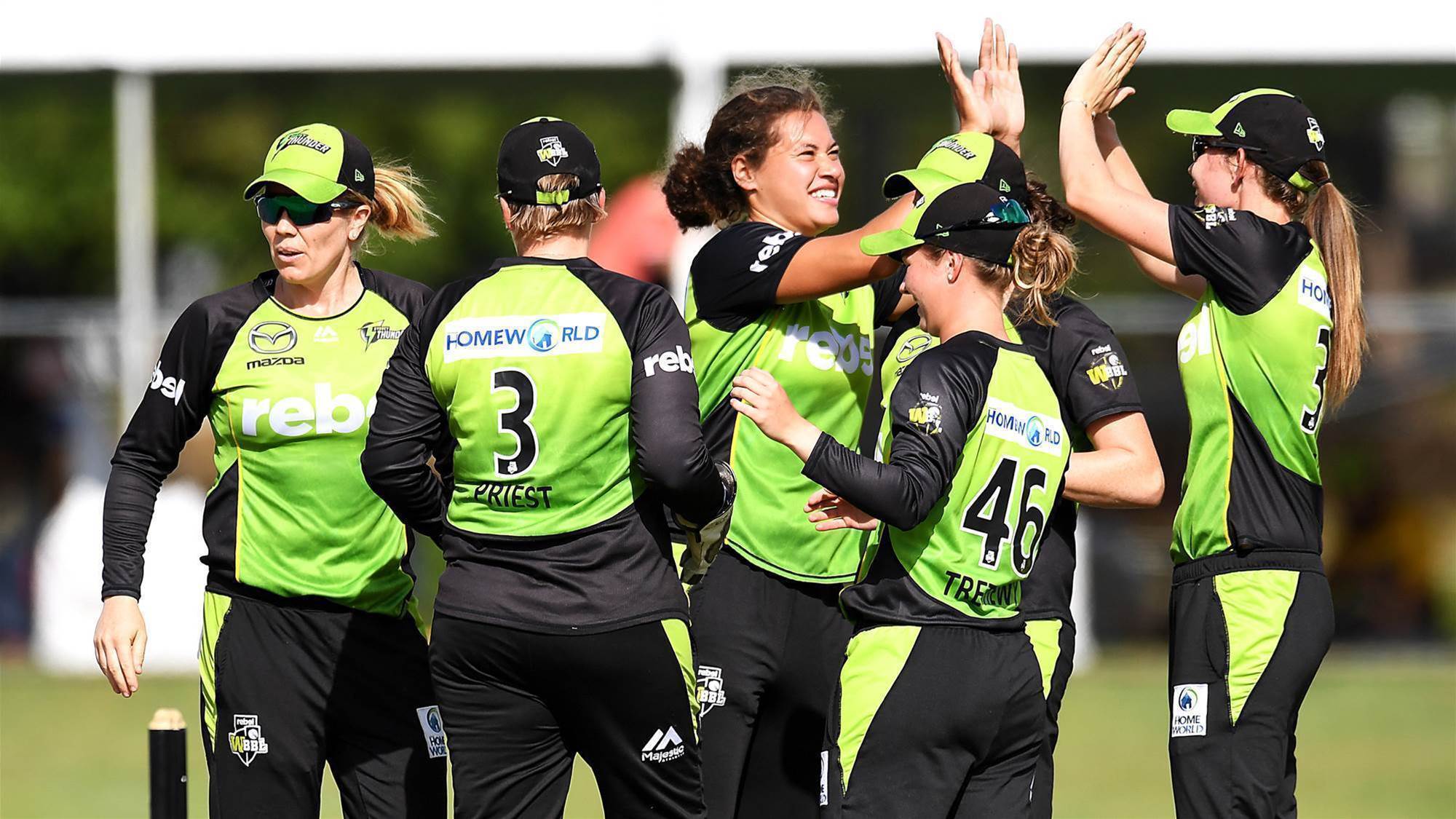 The only team that looks as strong as the Sixers on paper is their cross-town rivals, the Sydney Thunder. After winning the inaugural WBBL, the Thunder struggled in WBBL02 before bouncing back to make the semis last season.

Their top order is stacked with familiar names, with Alex Blackwell, Rachel Priest, Naomi Stalenberg and Rachael Haynes all going around again this season. Haynes in particular is a class act, and she has upped her strike rate to the point where she is now one of the best and most versatile T20 batters in the world. Indian hero Harmanpreet Kaur struggled in WBBL03 but is in fantastic form after her hundred in the opening match of the World Cup.

Perhaps the most exciting of the lot, though, is young Rachel Trenaman, who scored a century earlier this year for Australia under-19s. Her talent is awe-inspiring, and it wouldn’t be surprising to see her take hold of WBBL04.

Thunder also have a well-rounded bowling attack to match their batting riches. Last season, Nicola Carey, Rene Farrell, Stefanie Taylor and Sam Bates all ended with between 15 and 17 wickets for the tournament, showing the evenness of their attack. Bates’ left arm orthodox was a revelation, with her 16 wickets coming at an economy rate of just 5.87. With a first XI strong enough to keep out talented off-spinner Maisy Gibson, as well as Australian under-19s representatives Hannah Darlington and Saskia Horley, the Thunder will be a great chance to take out WBBL04.

The season kicks off this weekend with four big matches at St Kilda.