Alyssa Healy was player of the tournament at the World Cup, and her Sydney Sixers are the defending champions, but with plenty of player movement and a host of international stars coming to our shores, WBBL04 looks more open than ever. 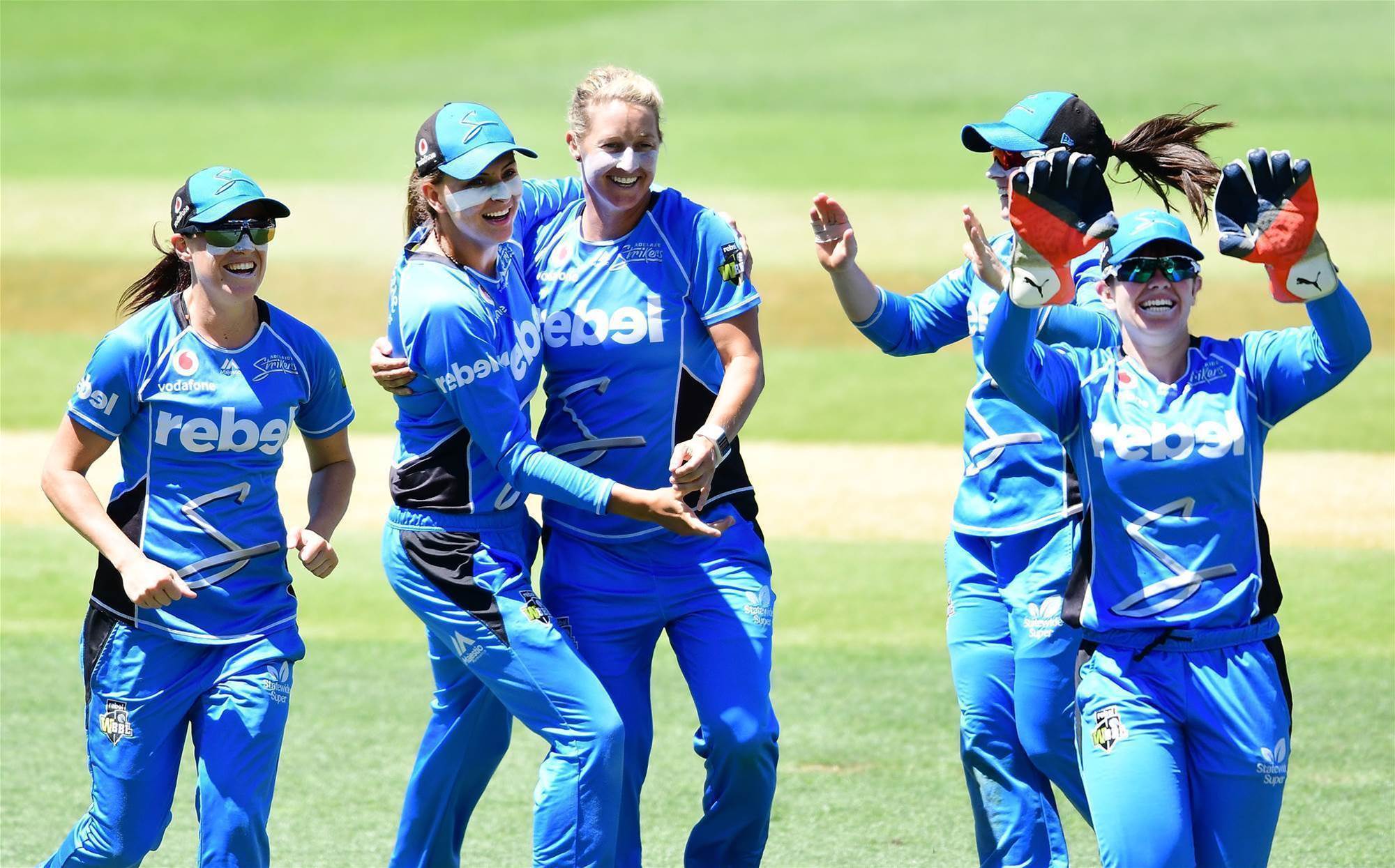 After making the semi-finals last season, the Strikers have kept the majority of their squad intact for WBBL04. Their bowling line-up is world class, with #1 ranked T20 bowler in the world Megan Schutt headlining a pace attack that includes the rejuvenated Sarah Coyte, cunning medium pacer Tahlia McGrath and New Zealand’s strike weapon Sophie Devine.

Their spin attack is just as good, with English offie Dani Hazell joining big-turning leggie Amanda-Jade Wellington in the blue this season. The combination of variety and quality makes Adelaide’s attack the strongest in the competition.

On the batting front, Kiwi pair Suzie Bates and Sophie Devine will be heavily relied upon once again, and if the Strikers have a weakness, it is with the bat. However, they are superstars, and with such a strong bowling unit, the Strikers might never have to chase a total large enough to trouble their thin batting line-up. 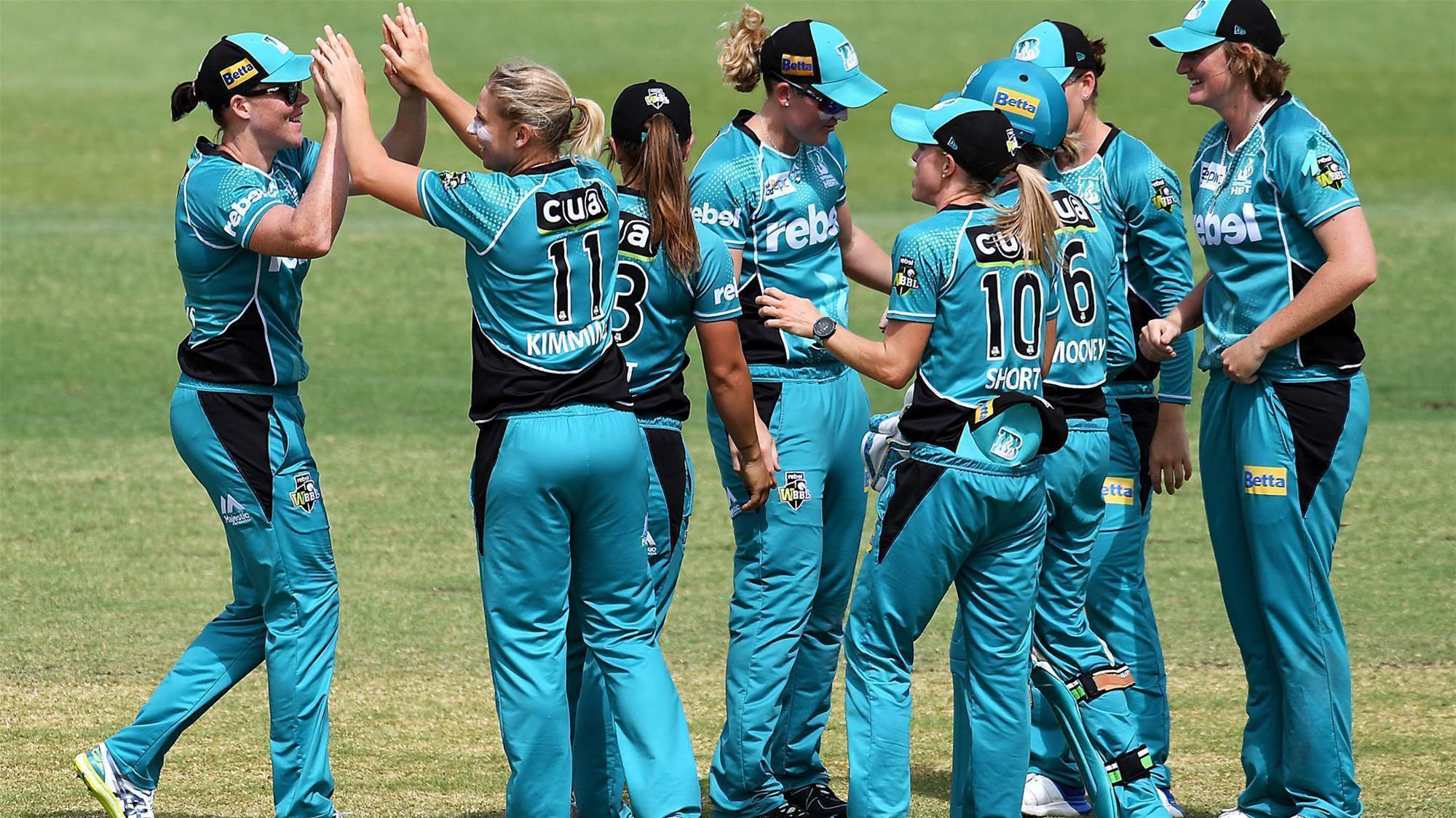 The Heat narrowly missed finals last year after an up and down season, and they will be looking to make amends this season. Deandra Dottin has been replaced with young South African Sune Luus – a crafty leg spinner and solid middle-order batter.

She’ll be joined by teammate Laura Wolvaardt who had an awful T20 World Cup and will be wanting to bounce back. Grace Harris also returns after playing just four matches last season, and Beth Mooney was a standout last season at the top of the order, with an incredible strike rate of 143.5 to complement her average of 42.27. Delissa Kimmince and Jess Jonassen are the standouts with the ball, but ambidextrous Jemma Barsby proved to be somewhat of a revelation last season as well.

Their pace attack is a bit of a concern, with Haidee Birkett and Sammy-Jo Johnson prone to leaking runs, but if it all clicks, this is a dangerous team. A lot will come down to the performances of Internationals Woolvardt and Luus, who will both need to turn around their T20 World Cup form. 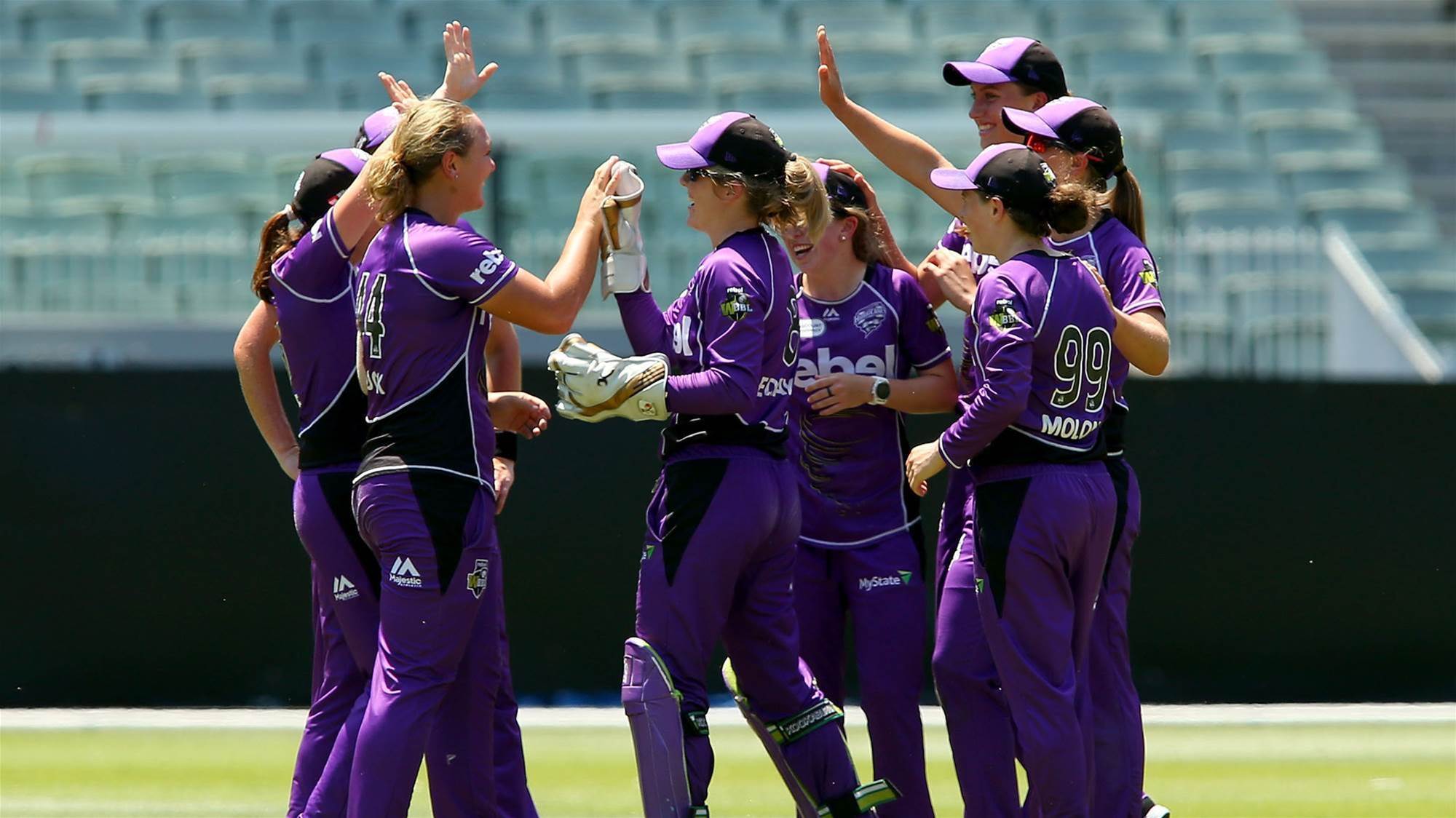 After making the finals in the first two seasons of the WBBL, Hobart won just two matches last season. The loss of superstar Englishwoman Heather Knight proved crucial, with the Hurricanes scoring the least runs of any side.

This year they’ve tried to turn their batting into a strength by adding Indian opener Smitri Mandhana and re-adding Knight. Mandhana was in particularly good form in the T20 World Cup, and Hobart will be hoping she can recreate the fireworks of her 83 off 55 against Australia. Add an in-form Georgia Redmayne, fresh off of a successful tour of India with Australia A, and the likes of captain Sasha Moloney and big hitting all-rounder Erin Fazackerley and the Hurricanes should have solved their batting woes.

The bowling side of things will be more difficult for the Hurricanes. After losing leading wicket-taker Nicola Hancock, they look to be a bowler short, and on paper have the weakest bowling attack in the competition. Off-spinning trio Hayley Matthews, Heather Knight and Sasha Moloney will need to bowl some handy overs to make up for one of the weaker pace bowling units in the competition.