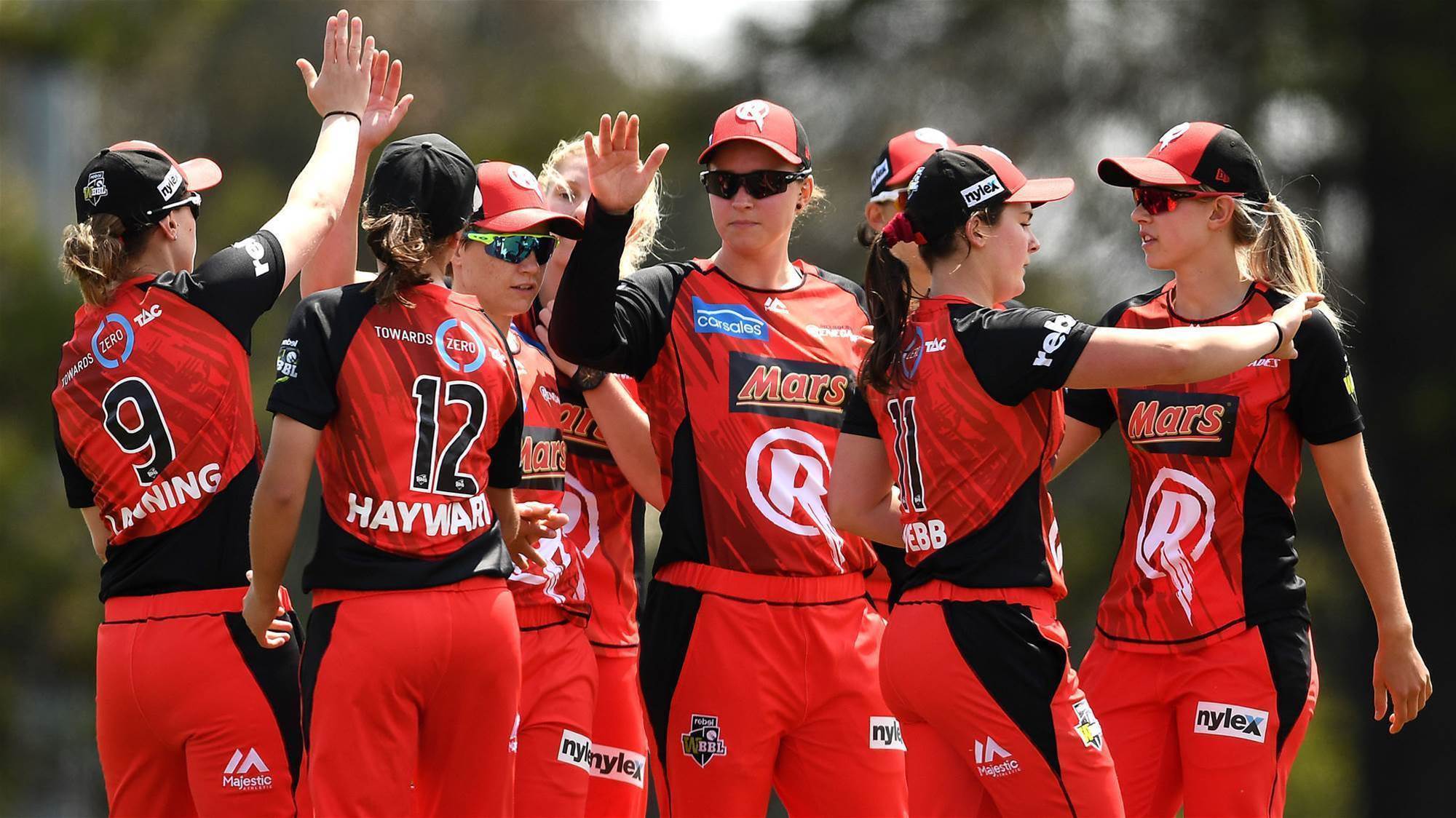 The Renegades disappointed last season, finishing sixth and never reaching the potential of a talented squad. This season the squad looks strong on paper and should be primed to bounce back.

The bowling attack will be the key, with World Cup T20 winning trio Sophie Molineux, Georgia Wareham and Tayla Vlaeminck all suiting up in red this season. Molineux’s ability to bowl in the powerplay allows Wareham to bowl more aggressively knowing that she has protection on the rope. Quicks Vlaeminck and New Zealand’s Lea Tahuhu will undoubtedly be the speediest fast bowling combination in the competition, and along with Maitlan Brown’s mediums, they are a formidable seam bowling attack. Throw in Australia A skipper Molly Strano’s off breaks and the Renegades have a fantastic bowling line-up.

With the bat, skipper Amy Satterthwaite played a lone hand at times last season, but the addition of star English opener Dannie Wyatt should ease the load. Middle order batters Jess Duffin and Claire Koski head into the tournament in fantastic form, and the Renegades will need them to perform in order to hide a reasonably long tail. Overall, the balance of the side looks strong, and the Renegades are a massive chance to reach the finals for the first time in their history. 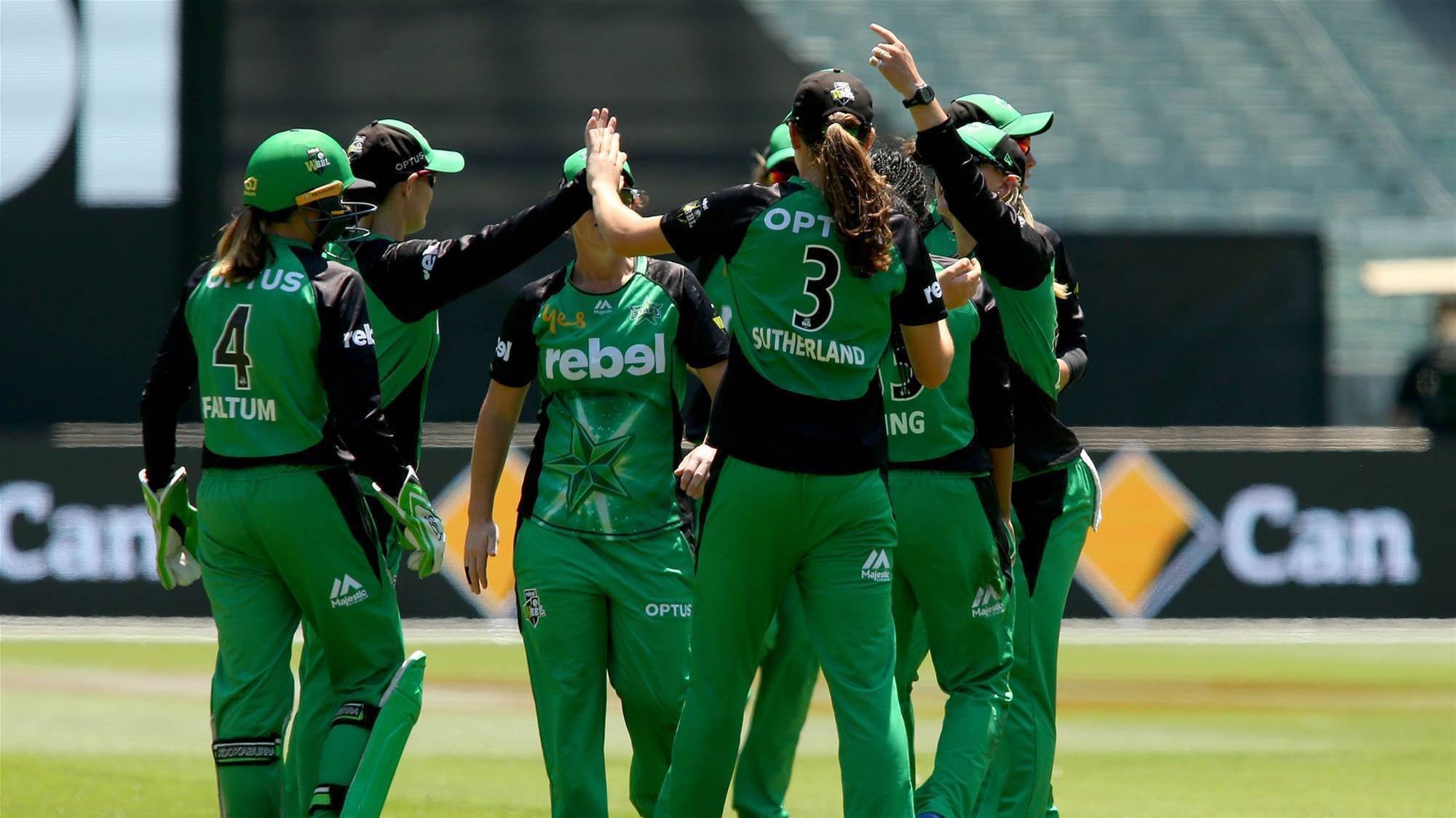 The Stars started last season 0-4 and never recovered, missing the finals for the third straight year. This year they’ve brought back many of the same players and have added medium-pacers Nicola Hancock and Holly Ferling from Hobart and Brisbane respectively.

Unfortunately, the Stars still look like one of the weaker teams on paper. South Africans Lizelle Lee and Mignon du Preez struggled in the T20 World Cup, and Englishwoman Georgia Elwiss struggled to find the boundary for the Stars last season, hitting just eight fours in ten innings.

The new additions and young Annabel Sutherland – who proved to be a revelation in WBBL03 – form a solid if unspectacular pace attack. Former internationals Kristen Beams and Erin Osborne will be the frontline spinners and combined with leggie Alana King, they undoubtedly are the strongest part of the Stars’ roster.

If their internationals can fire with the bat, the Stars are a chance to knock off anyone on their day. 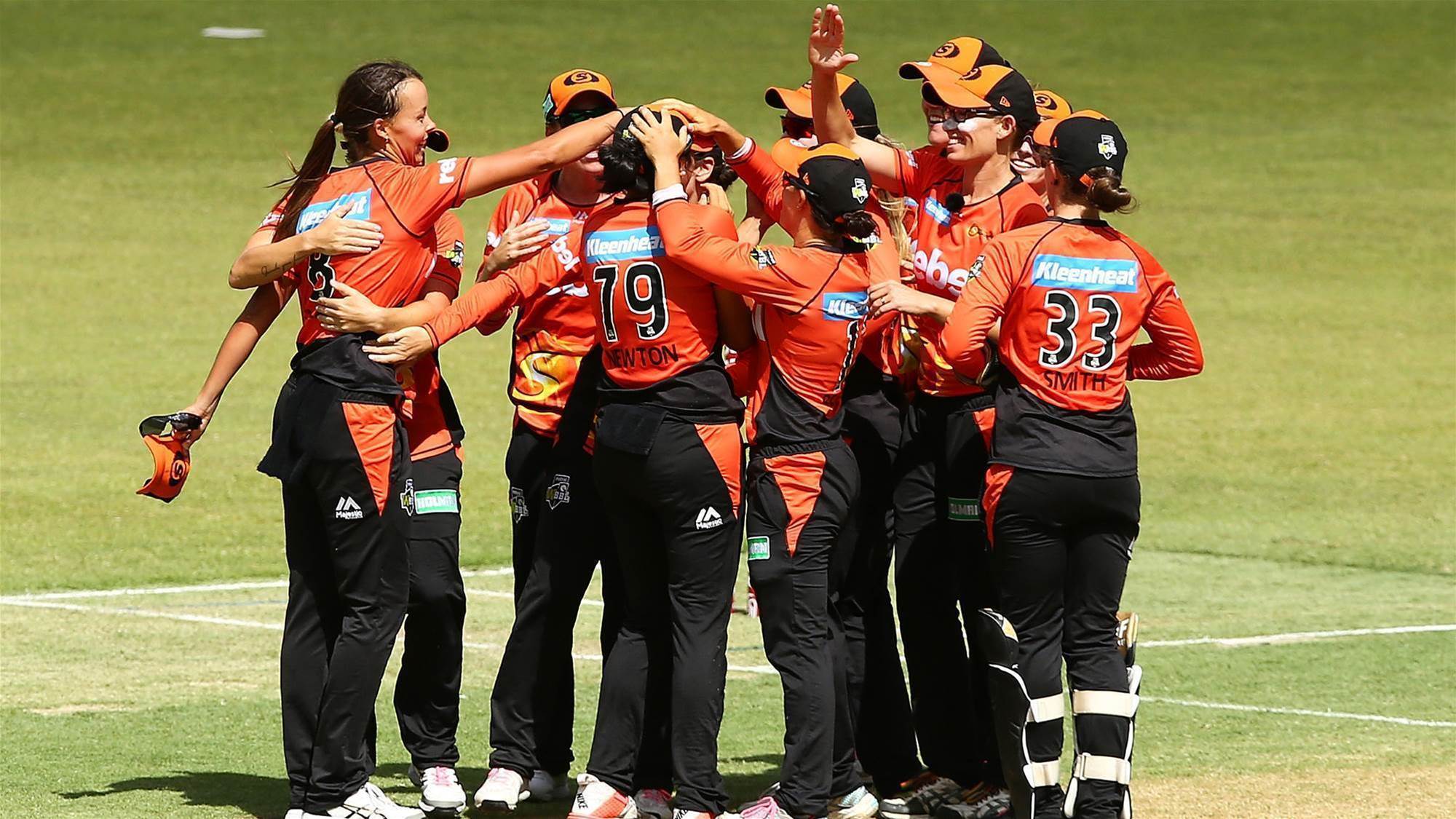 Nicole Bolton and Elyse Villani were the standout batters in WBBL03, and their combination at the top of the order propelled the Scorchers into the final. This year, when one of those two is dismissed, Perth will likely bring out the best batter in the world at number three, with Meg Lanning returning from her shoulder injury. Add to this England’s Amy Jones – fresh off a player of the match performance in the World Cup semi-final – and Perth is as destructive as any T20 team going around.

Crafty medium pacers Heather Graham and Piepa Cleary were consistent contributors for the Scorchers last season and will be asked to play an even larger role this summer without key bowler Katherine Brunt, who took 23 wickets at an economy of 4.83 last summer.

Without Brunt, the bowling attack does look somewhat thin, but Kate Cross should go some way to replacing her countrywoman’s output. The Scorchers will back themselves to chase down any target, no matter how large, but their bowling deficiencies might just cost them if their big guns don’t fire. They are the second favourites with the bookmakers but don’t be surprised if the Scorchers are a slight letdown.