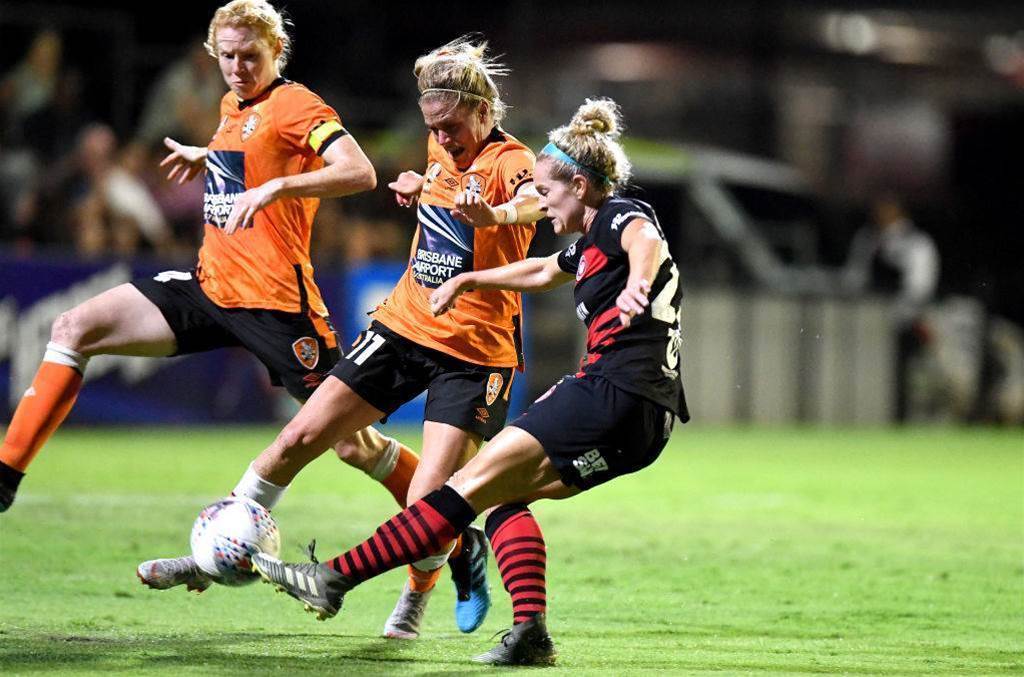 A rematch from round three that saw Western Sydney defeat the Brisbane Roar 3-1, which is tied for the Roar’s worst loss all season. Their other two goal deficit came last week with a 2-0 loss to Melbourne City.

While Brisbane suffered a loss a week ago, Western Sydney was able to enjoy a round bye. This bye comes after their 4-0 shellacking over Canberra United. The Wanderers look like one of, if not the best team in the league. It seems like most games are looked at more like how much a team clan slow the Wanderers down instead of if a team can beat them.

Brisbane has a mere three losses this W-League season, it is nothing in comparison to the zero losses the Wanderers have received. Brisbane is the team that has battled consistency all season and find themselves in fifth place. They have a fairly average record of 3-1-3 and have scored ten goals while giving up 12.

When you talk about the success of the Wanderers this season you start and finish with the individual success of Kristen Hamilton. She has scored the second most goals this season with five and Hamilton appears in every opposition’s scouting report. 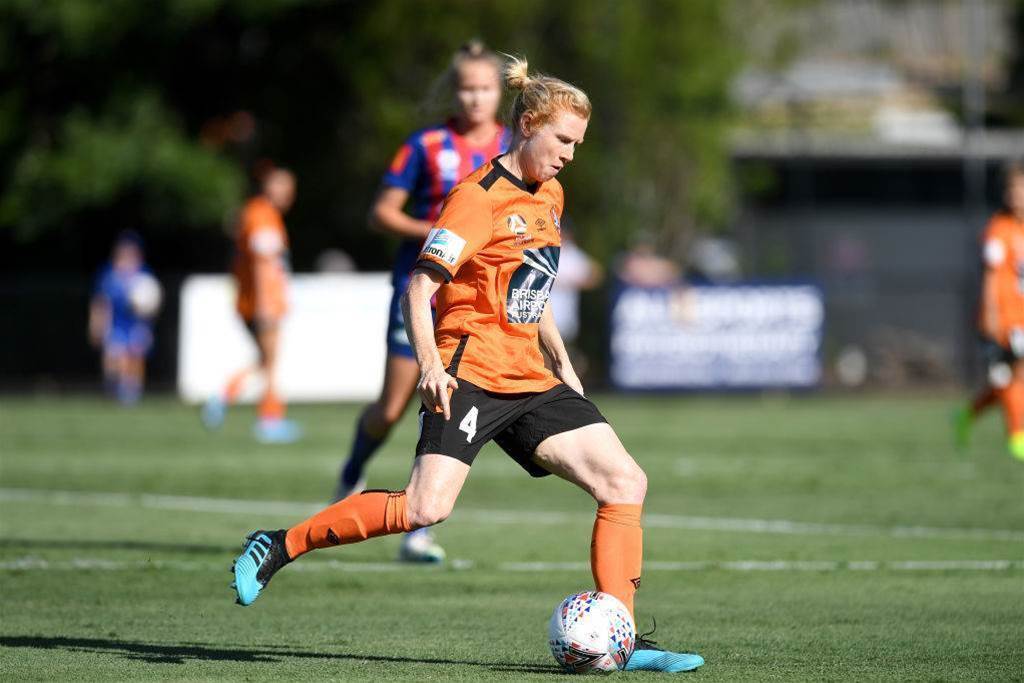 The newest star in the W-League will have the tough task against one of the most veteran players in Clare Polkinghorne. Brisbane is anchored by the captain’s leadership and hard nose defence. Polkinghorne is a force in the backline who has only recorded two fouls all season, she is the definition of a precision tackler.

Look for this matchup all game with the player who is victorious more often also being the one on the eventual winning side.

The score is one better for Brisbane then the last time the two met, but they will still be unable to hand the Wanderers their first loss. Brisbane may even get out to a lead first, but the offensive power of Western Sydney will be too much for the Roar.