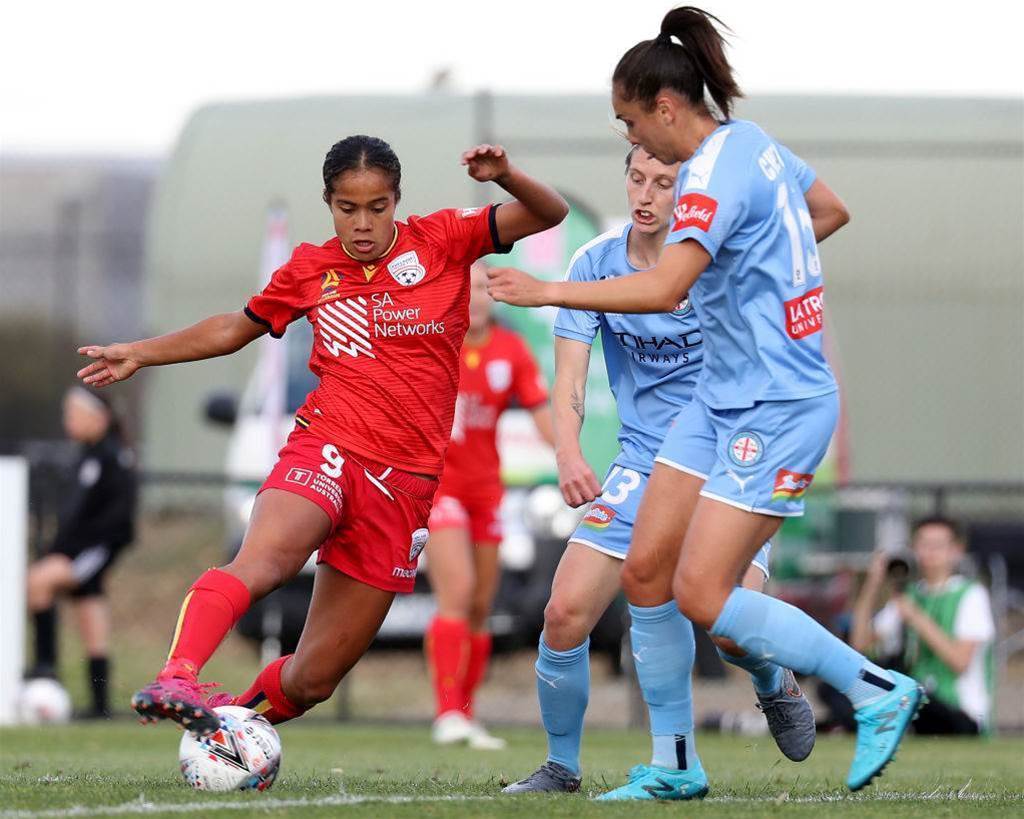 The lone game this week that is not a rematch happens to be between two of the bottom teams in the league. This matchup will see it’s second showing in the 14th round, which looks like it will be the last game of the 2019-20 season for both clubs.

The same amount of times their opponent this week, the Newcastle Jets, have scored two goals. Their oppositions have had no problems scoring goals against these teams, both are averaging just under two goals against them per game.

If you have been following along this season a direct matchup of Tara Andrews against Mary Fowler is head scratching at best. The two forwards will most likely not encounter one another on the pitch this week besides the pre and post game handshakes. This is more of a matchup of which forward is going to be more effective for their team.

On one side you have Andrews for the Jets who has netted four goals, tied for third most in the league. She has been able to score all of those goals over the team’s last five games.

Quite an impressive stat for the forward, but would be more impressive if she could have converted all her penalty kicks over the course of those five games. If Andrews is awarded a penalty opportunity in this game she will need to be better from the spot or at least score a goal in the run of play. 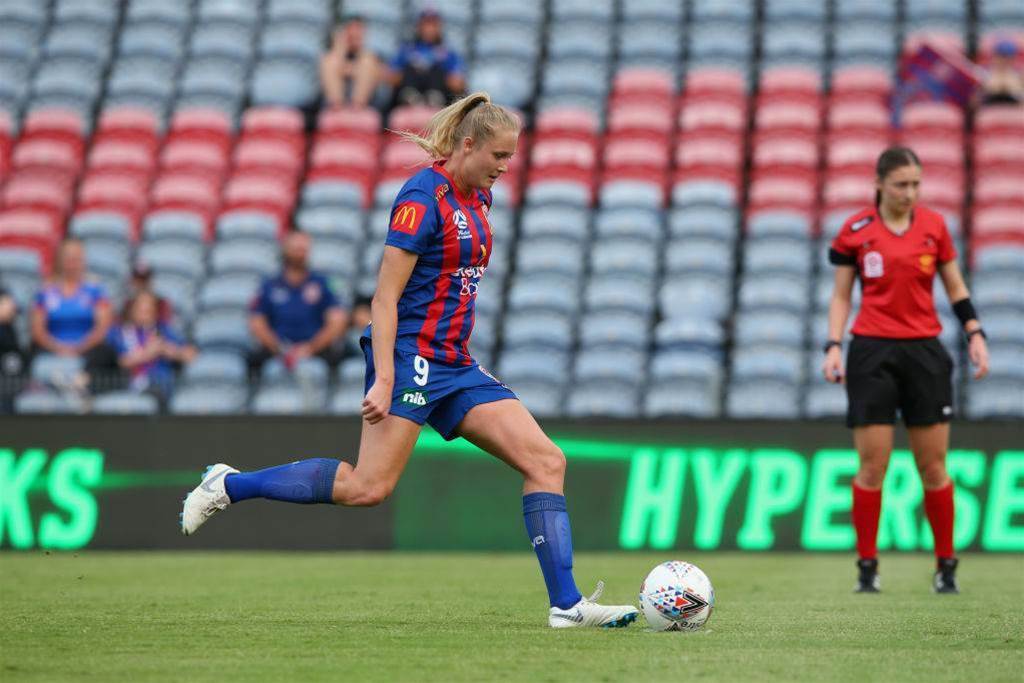 On the other side Fowler has three goals, good for seventh most where she is tied with four other players from around the league. She has scored two of her goals over the past four games for her team.

Another young forward looking to prove herself in the W-League. Fowler is yet to have a multi-goal game, something that would be very helpful in the game this week.

These teams are in the bottom of the ladder and also the bottom of the league in goals scored. This game does not look like it will change that fact and both teams will scrape just a goal a piece. The defences will play a big role in this game, but if one of the offences is able to catch their opposition sleeping, one of them may be able to net a multi-goal game.