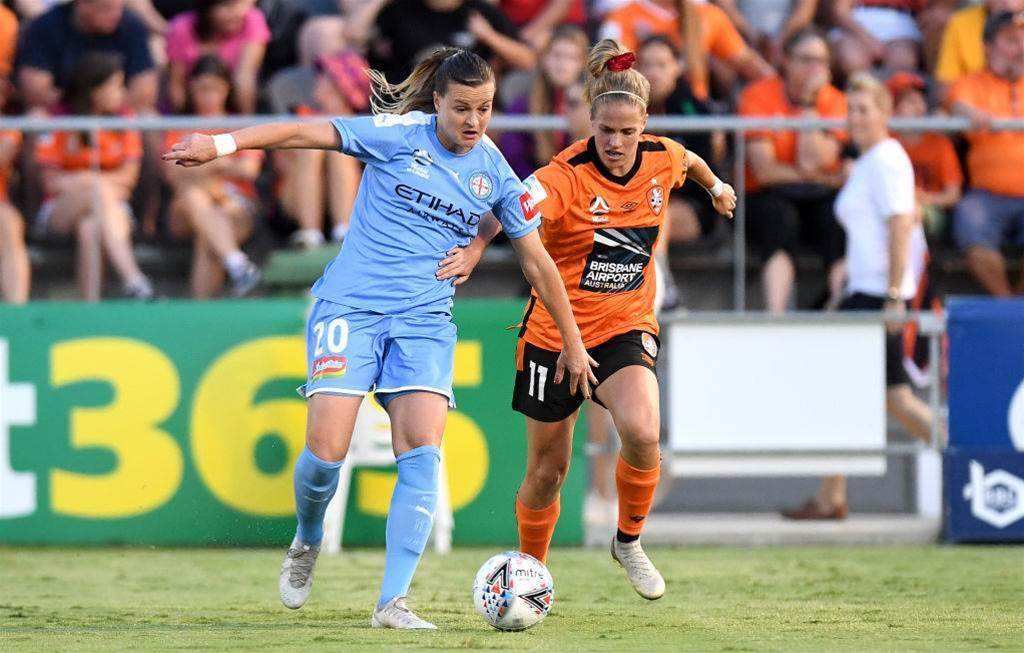 After their 2-0 win over Brisbane last week, Melbourne City has regained their first place position and will face a Canberra squad who had to postpone their game due to the air quality from the fires.

Missing the week of play has dropped Canberra down to sixth place, but just one point out of the top four. If they are to jump into a playoff position they will have to give City their first loss of the season, a task that will be easier said than done.

The week rest in round seven proved to be very beneficial to Melbourne City, giving them their first win by more than a goal all season. The game could have been their first three goal game, but Steph Catley pegged the goalpost on her penalty attempt. The shutout did also keep their total goals given up so far at three, tied for the least amount in the league.

Canberra, who has scored just as many goals this year as City, with ten, but they have unfortunately given up 12 goals, tied for second most in the league.

This game will represent Sham Khamis’ 50th appearance in the W-League, an added motivation to perform well for her club. But her task will quite difficult in keeping the opposition out of her net. 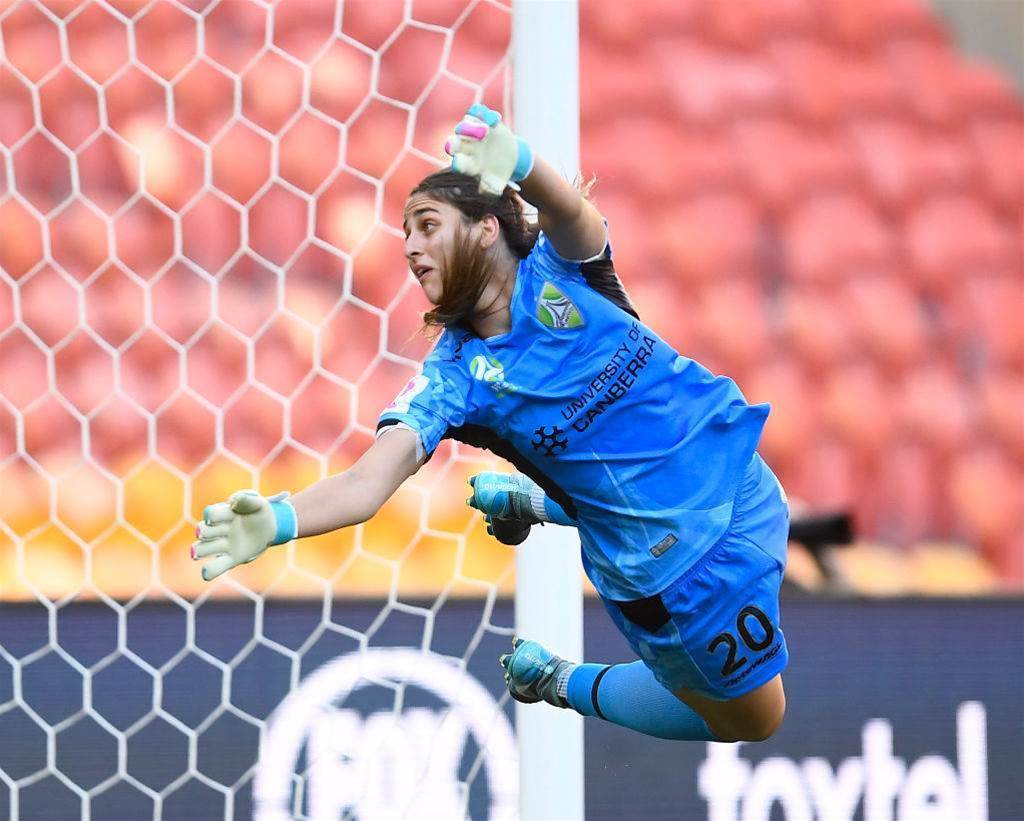 Milica Mijatovic and Emily van Egmond have scored the most goals for City, having three each. However, Mijatovic seems to be the more dangerous one as of late because van Egmond has not scored since round four, whereas Mijatovic has scored twice in that time. Also every time Mijatovic has netted a goal for City, they always score another in the match. As Mijatovic does, so does City.

If Khamis can shutout Mijatovic and company, then she gives her team a chance at winning the game and being able to come away with a 1-0 victory. Canberra will hope that she can do better than the two goals City scored against her last time, one of which was from Mijatovic.

City has yet to have a two goal game in back-to-back weeks and this round does not appear to change that statistic. Canberra will give them a tough game and improve upon their 2-1 defeat from round two, but still not get a win of their own. Melbourne City will remain undefeated and in the top spot.