Laughlin was the trainer of the only high-risk dog in Australia and was essential to the Papal congregation’s security detail, as she was the first female to undertake Australia’s armed forces explosives course as a member of the police dog squad.

Adding to her dilemma was representative players back then had to pay for the honour to represent their state and country and she had to choose.

As impressive as she was as a player back then, she’s far more organised these days, dividing time between work, footy and her young children Rylee and Cooper’s needs with ease.

“I’m fitter and trimmer now, I think being a single mum and working - my time management is better.

“To be honest when I train; I’ll train and I do the little extras at the end because I don’t know when I’m coming back. 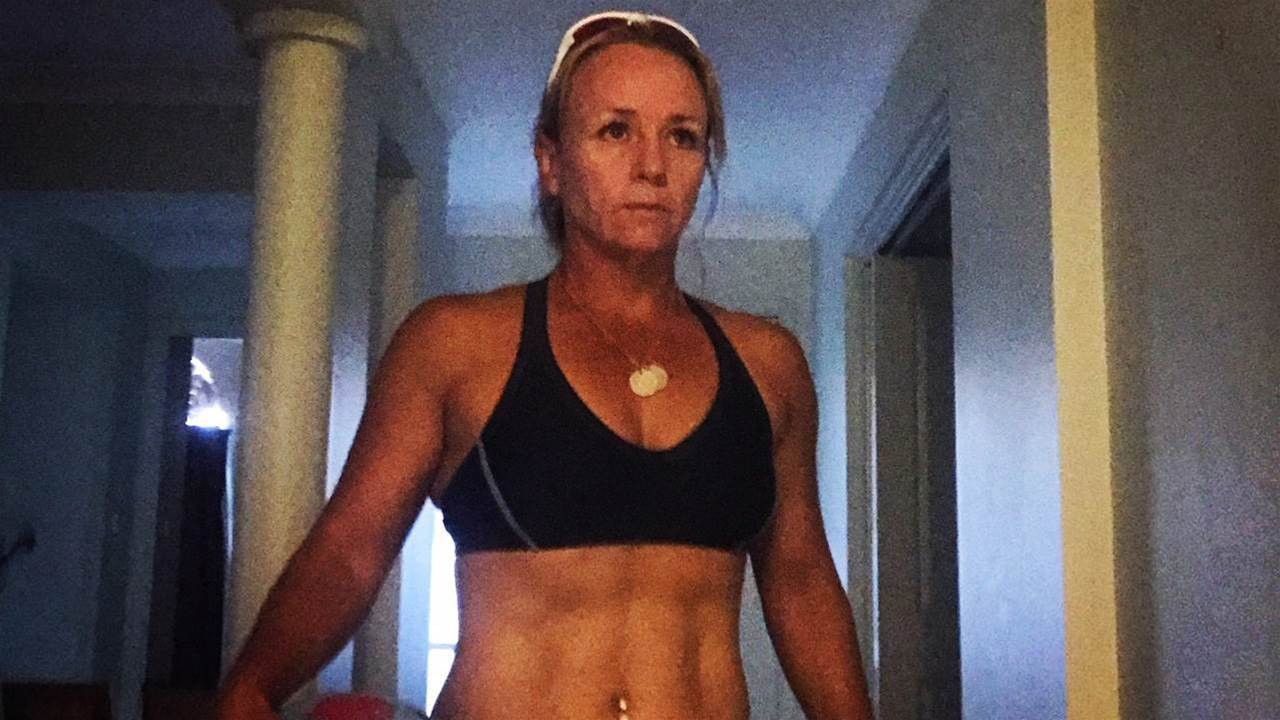 “I look back when I was single (without kids) and I had all this time and you’d go to the gym.

Where she once procrastinated, her time management skills ensures she trains hard when she can.

“My time management has to be a lot better now and when I make it; I make it count," she said.

Later this year there’s a national police tournament in Wollongong; with all participating state players vying for spots on the national team to play at next year’s Police International rugby championship

Laughlin will be front and centre aged-40 and still going strong in Wollongong and she hopes to continue her good form in representing her country in Hong Kong next year.

Once finished with footy down the track and when her kids are old enough, she’d love to trek the Kokoda trail with them for her amazing seventh time.