Laughlin, a police officer with 22 years experience in the force, including 16 as a dog squad member, was proud to be named the inaugural captain of Australia’s first ever police women’s rugby union team late last month ahead of their clash with the Australian Defence Force in Canberra.

Even though they lost the match 39-10 to an experienced ADF team containing several Wallaroos but Laughlin and six of her teammates were named in a combined Australian Police-ADF merit team.

It’s been a wonderful year of rugby for the mobile flanker; as she also captained the Illawarra representative team to beat Hunter, who’d been the reigning NSW Country champions for the past 17 years.

Laughlin, who’s the Campbelltown club captain didn’t trial for the representative team, as she wanted to give the younger players an opportunity to develop as representative players.

Illawarra and former Wallaroos coach Paul Verrell had other ideas though and drafted her into the squad.

“Paul Verrell who’s over sighting the Australian police team and he was coaching the Illawarra rep team and I got a call from the manager saying Paul wants you to be in the team; we’ll see you Wednesday," Laughlin said.

“I was like I guess I’ll rock-up and the next thing I know he’s making me captain and to make it even better, we beat Hunter who have dominated for 17 years.

“Then the other week to captain the club team to beat Warringah 14-5 was awesome. 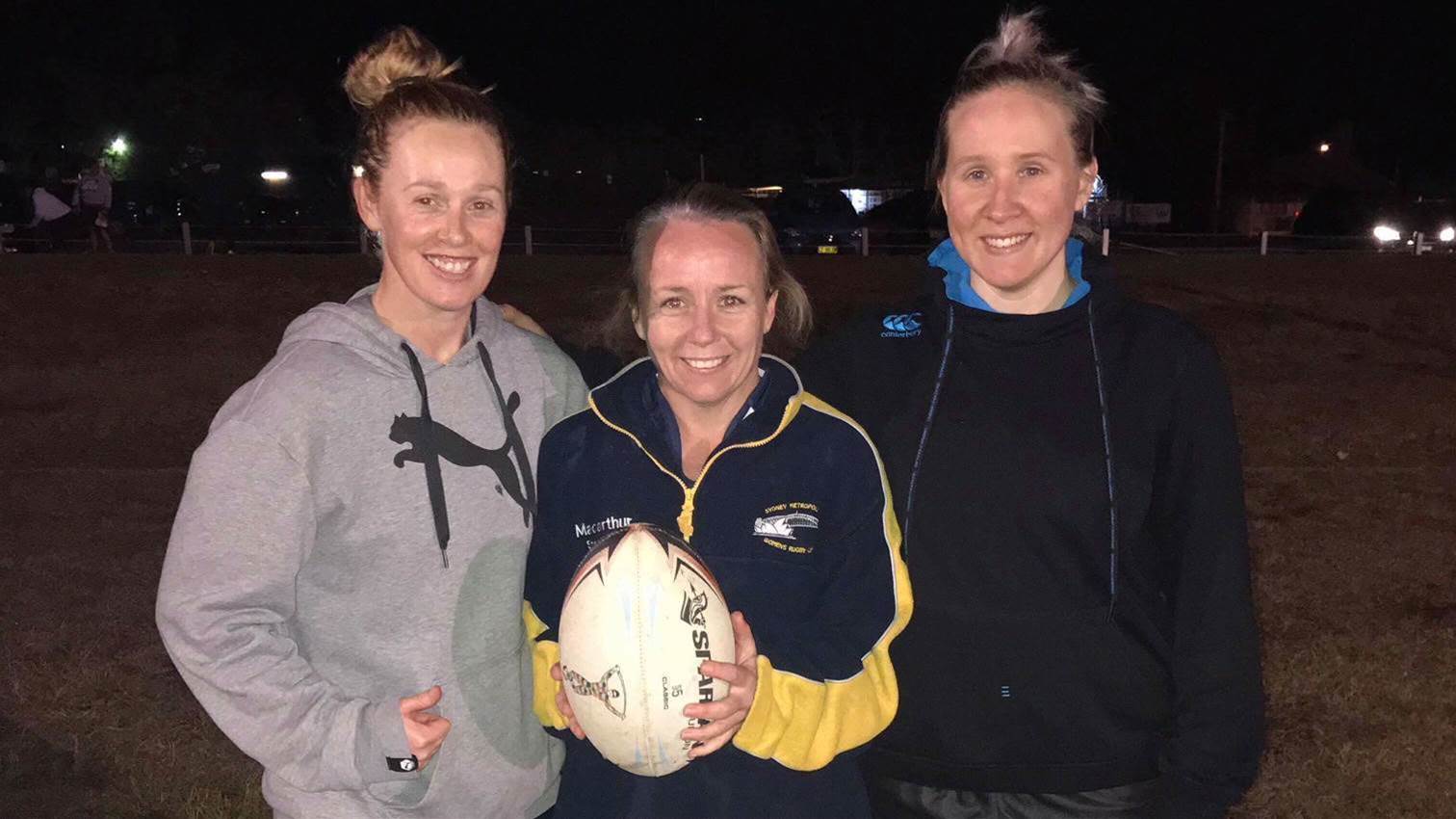 “We just did everything right and I was playing with a couple of legends in Mahalia Murphy and Atasi in the team," she said.

Laughlin’s made every post a winner in 2018, making up for lost time, as she’d been on the verge of representing the Jillaroos a decade ago, but unfortunately, a combination of an unsupportive partner and a busy work schedule put paid to those ambitions.

“Two thousand and eight was the year I made the Jillaroos squad and so one of the training sessions Karen Stuart (then Jillaroos coach) was going to take was at the National tournament leading up to State of Origin (Women’s Interstate Challenge) but that’s when I had the Kokoda track planned and you can’t just get someone to fill in for you and I said that to her straight up.

“Then when the Pope was coming I had to miss the training camp and it just became too much”, she said.