Roestbakken's move to the most dominant side in Norway's Toppserien, LSK Kvinner FK, will likely ensure she remains a key cog in Australia's defensive wheel for years to come.

LSK have won a whopping five of the last six Norwegian titles and made the Champions League quarterfinals two years ago.

While overshadowed by the plethora of Matildas heading to European powerhouses over the past few months, Roestbakken's decision appears shrewd but hardly surprising. Everything about the Matildas' wing-back - from her presentation in interviews to her presence on the pitch - exudes reliability and confidence. 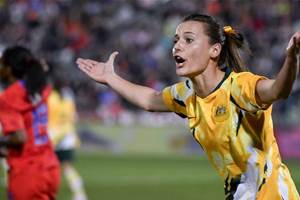 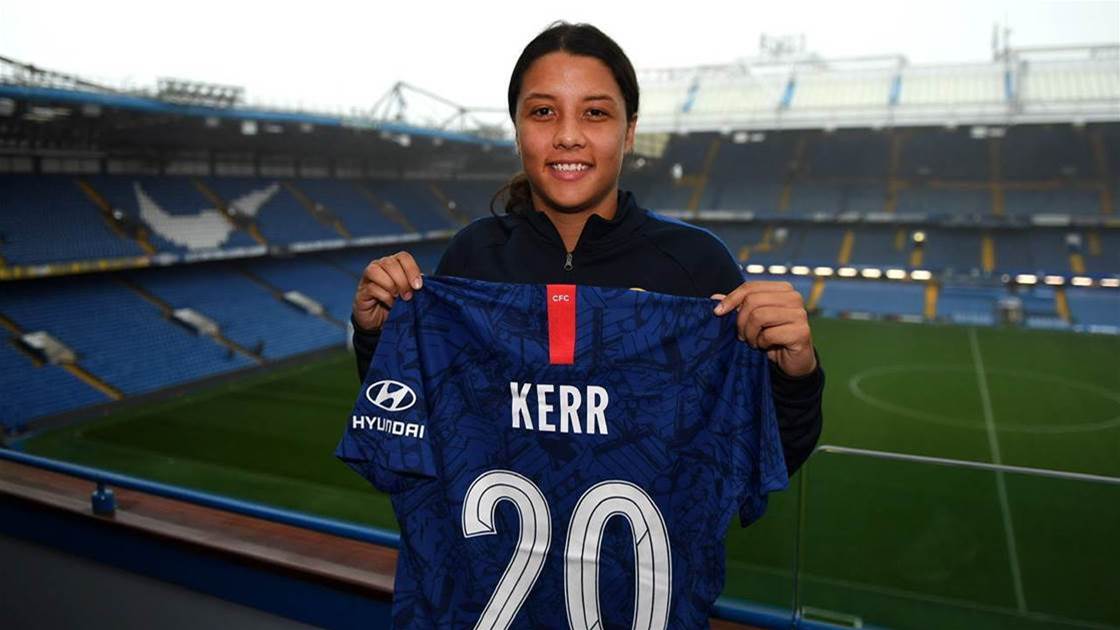 She said a desire to play in the world's best women's soccer league led to her signing a lucrative deal with English heavyweights Chelsea.

The Matildas captain joined Chelsea for the next two-and-a-half years on a reported $2m deal. 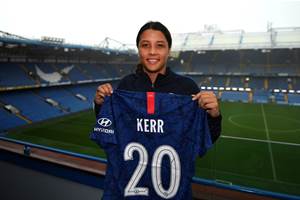