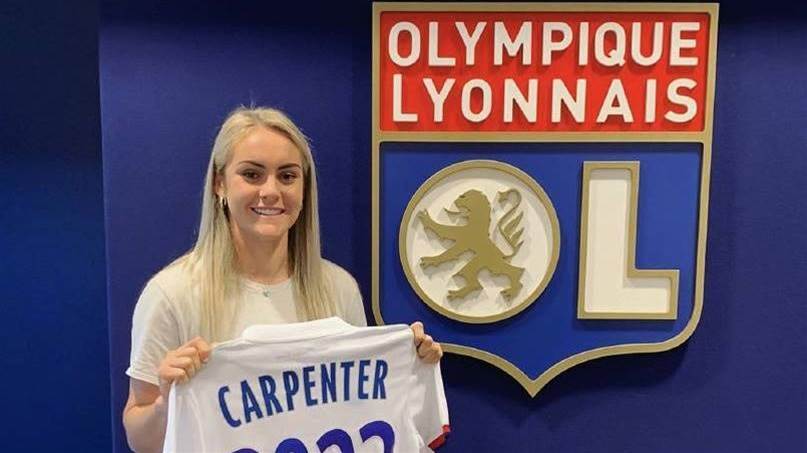 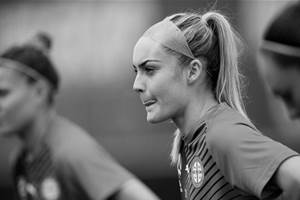 Laura Hughes told us about the excitement in signing her first overseas contract with Throttur Reykjavik.

The young Aussie, who has arrived in Iceland, described how and why she picked the Icelandic league.

"It’s always been a dream of mine to play overseas so now that I’ve finished school I thought this was the perfect opportunity to travel and play," she said.

From Canberra to Iceland: The 'highlights video' that secured Hughes' 'dream' move

Laura Hughes told us about the excitement in signing her first overseas contract with Throttur Reykjavik.

Matildas goalkeeper Teagan Micah has signed with Norwegian side Arna-Bjørnar.

The Brurastien based club, located near Bergen, has played in Norway's top-flight competition, the Toppserien, since 2006.  This is the first overseas professional club that Micah will play for. 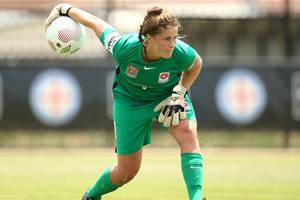 Matildas goalkeeper Teagan Micah has signed with Norwegian side Arna-Bjørnar.

Polkinghorne is set for a debut European move after the culmination of this W-League campaign, although she'll miss many of the youngster Matildas in her squad currently flooding the English Women's Super League. 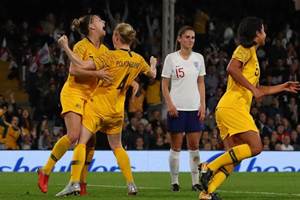 Matildas midfielder Gorry worked her way back into national team contention after a long injury-related absence at the end of Australia's Tokyo Olympics qualifiers and secured a move alongside Polkinghorne to Avaldsnes soon after.