In the blink of an eye, round 2 of the WNBL has come to an end with exciting games and more surprising results.

The JCU Townsville Fire have opened their account during the 2018/19 Chemist Warehouse WNBL season with a 75-65 victory over the Adelaide Lightning on the road. Having coughed up their home opener last week, the Fire were desperate to return to the winners’ circle, but 24 turnovers including 13 in the first half threatened to derail their hopes. 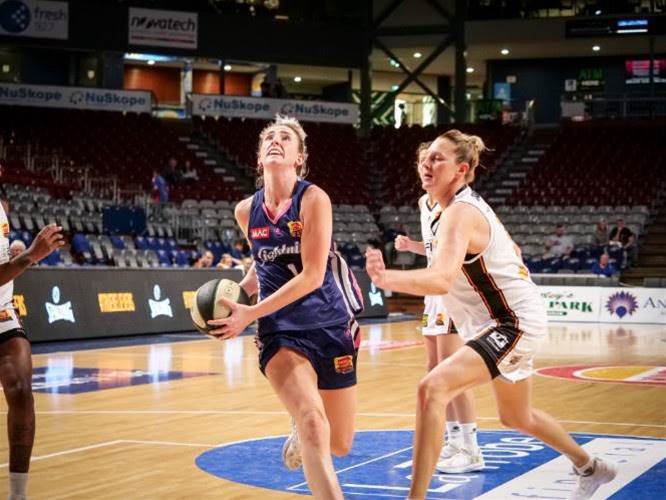 The Jayco Rangers held their first home game of the season on Friday night, securing a close victory over the Sydney Uni Flames 66-62, taking their success so far this season to two in a row.

Rebecca Cole and Betnijah Laney led the Rangers with 21 and 17 points respectively. while the Flames efforts were attributed to Alex Bunton's 16 points and 15 rebounds. The Flames would return home to face the Melbourne Boomers just two days later, while the Rangers begin preparations to play Bendigo Spirit in Bendigo the following night. 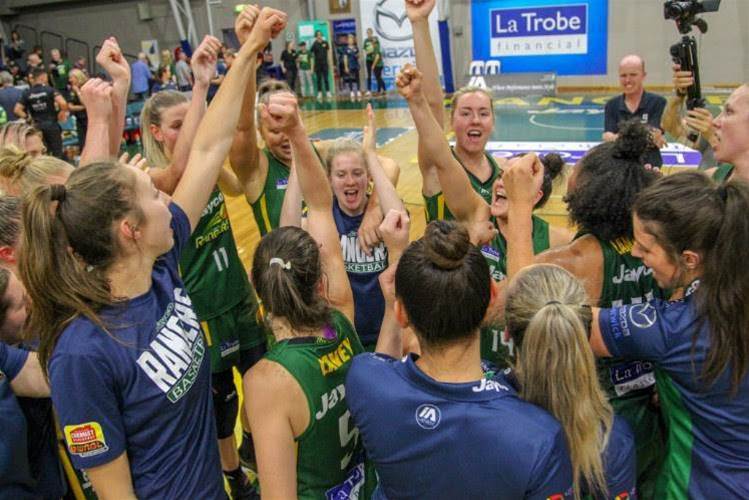 The Deakin Melbourne Boomers lost their second game for the 2018/19 Chemist Warehouse WNBL season in a thrilling contest against the University of Canberra Capitals, going down 65-72. In front of a loud crowd of just over 1,000 at the Geelong Arena, the Boomers home-away-from-home provided the space for another tough match, this time up against a talent-filled Capitals outfit. 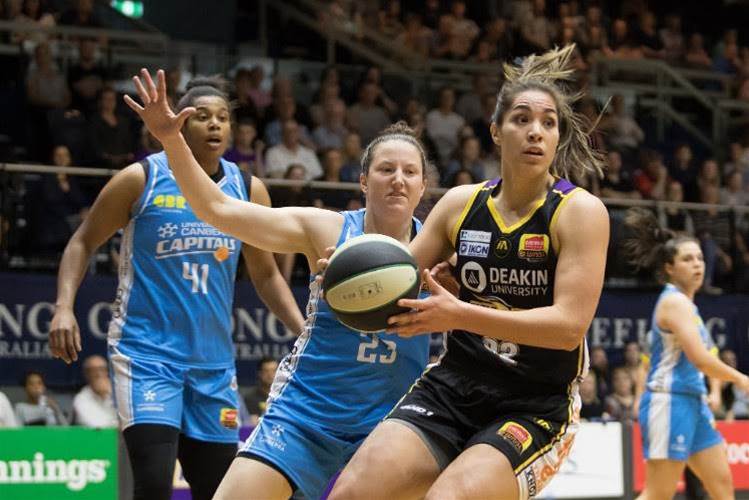 The Bendigo Bank Spirit continued their strong start to their season with a 22 point victory over the Jayco Rangers, 87-65.

Rebecca Tobin put up a double-double in the Saturday night clash, her 21 points and 11 rebounds, veteran Natalie Hurst also adding to their tally with 18 points.

Seeming to struggle to back up their win from the night before, the Rangers couldn't keep up with the Spirit in the second half, Kayla Pedersen double double of 13 points and 15 rebounds not enough to keep her team in the game.

The Spirit will be looking at remain undefeated when they travel to Perth and Townsville next week, while the Rangers will have a few extra days off until they have a Sunday home game against Perth.

Full of confidence after collecting the first leg of the ‘Doomsday Double’, the Fire’s inability to contain the Lynx on the perimeter – the hosts struck 15/35 triples at 42% – and to look after the ball proved telling as they suffered an 88-98 loss. 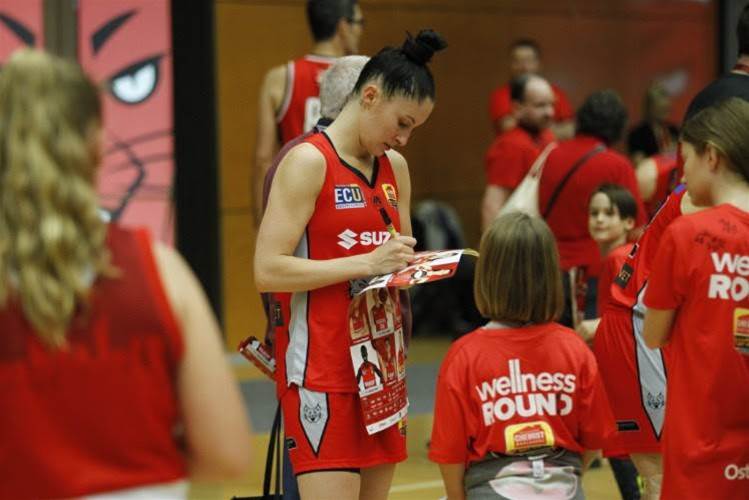 Securing their first win of the season, the Deakin Melbourne Boomers found their form for the first time in the 2018/19 season, securing a 12 point victory over the Brydens Sydney Uni Flames, 75-87.

Missing veteran Belinda Smart, the Flames injury woes continued with Tahlia Tupaea suffering a nasty knock to the head resulting from a heavy fall. Yet despite the injury, Tupaea remained the Flames' top scorer with 21 points. 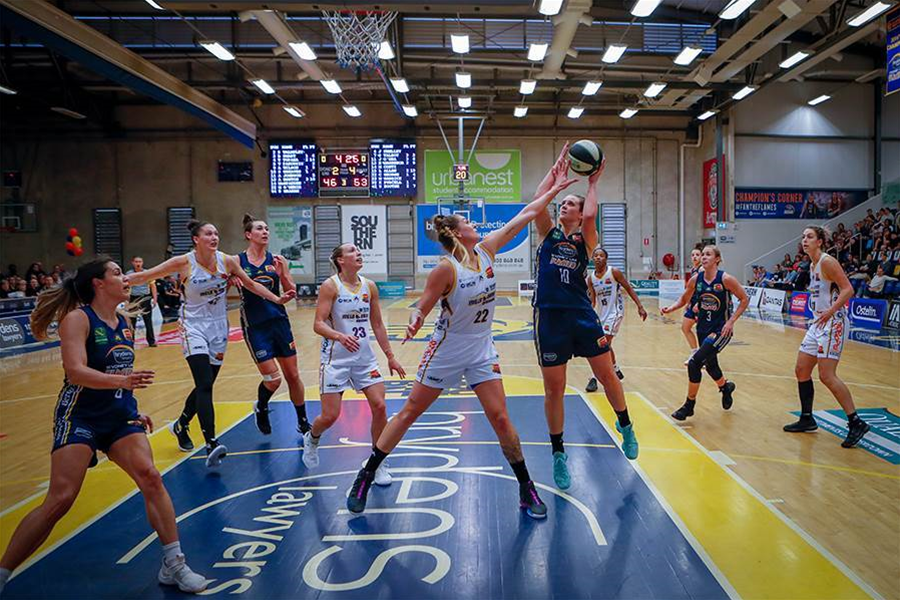 Remaining unbeaten for their three games so far this season, the University of Canberra Capitals secures a slim four point victory over the Adelaide Lightning, 79-75.

Trailing at every break throughout the game, the UC Capitals remained neck and neck with the Lightning, until they levelled the score half way through the final quarter. Kelsey Griffin led the UC Capitals with a solid 21 points, eight rebounds and four assists. 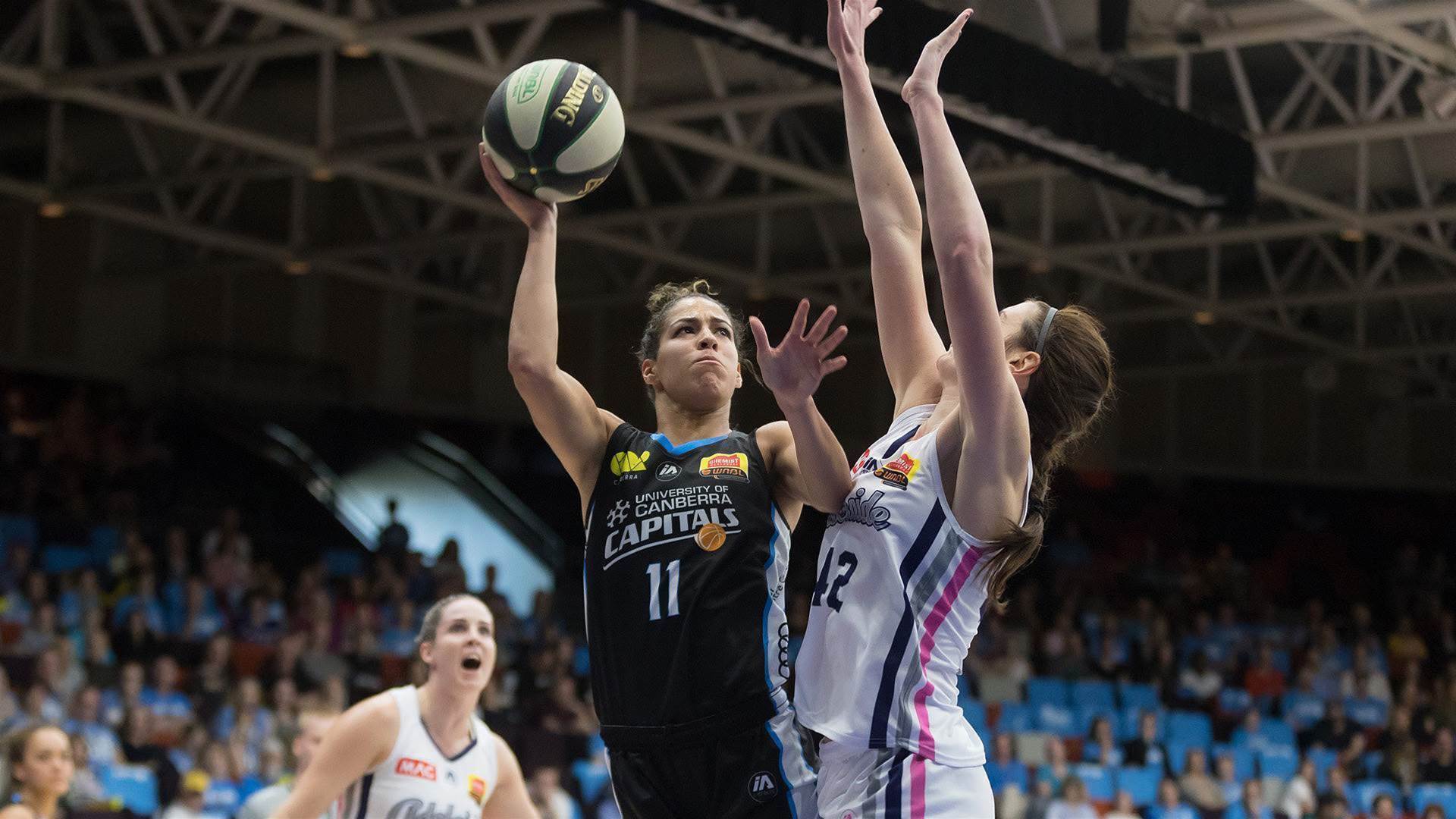 See an extended gallery of the match here.

COMING UP: ROUND THREE

The Perth Lynx will host their third home game in a row and play the Bendigo Spirit before making the journey across the country to face the Jayco Rangers while the University of Canberra Capitals will be looking to build their winning streak when they host the Deakin Melbourne Boomers on Friday night.

You can catch the WNBL action LIVE and in HD on Saturday afternoon from 3pm AEDT, the JCU Townsville Fire taking on the Brydens Sydney Uni Flames. Tune in to FOX SPORTS Australia, SBS Australia or SBS on Demand. Check your local guides for details.