After a second consecutive top-two finish and narrowly losing their semi-final against eventual champions Sydney FC, there’s little doubt the Brisbane Roar will be among the top teams fighting for this year’s silverware.

The former Young Roar coach will now step in, coming off the back of a championship winning season in the Foxtel Y-League earlier this year. But winning isn’t all Goodship will be focusing on this season.

“I want to be successful, but we also want to improve,” said Goodship.

“I am keen to be successful on field, but success also comes from pushing players to the next level, improving their games and progressing to places like the Matildas squad.” 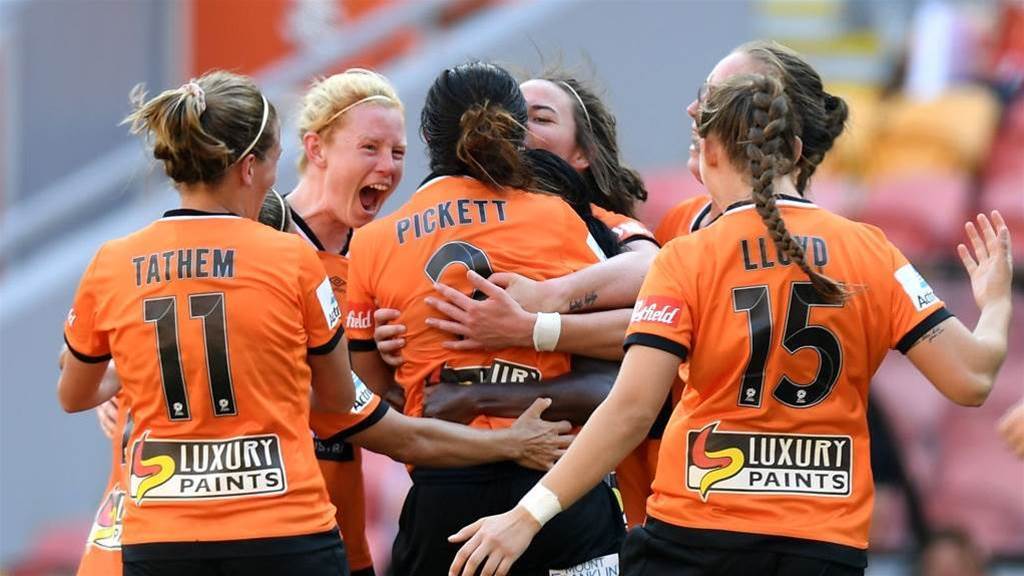 While there may be a new face in charge, much of last year’s squad remains the same with Leah Davidson, Indiah-Paige Riley, Hollie Palmer, Kaitlyn Torpey, Georgina Worth, Allira Toby and Natalie Tathem all returning to wear the orange jersey.

Polkinghorne will take on an additional role as assistant coach in what will be her 12th W-league season.

“I’m really excited to be back for another season. We’re building a strong team here with plenty of experienced players which will be massive for us to improve on what we achieved last year,” she said. 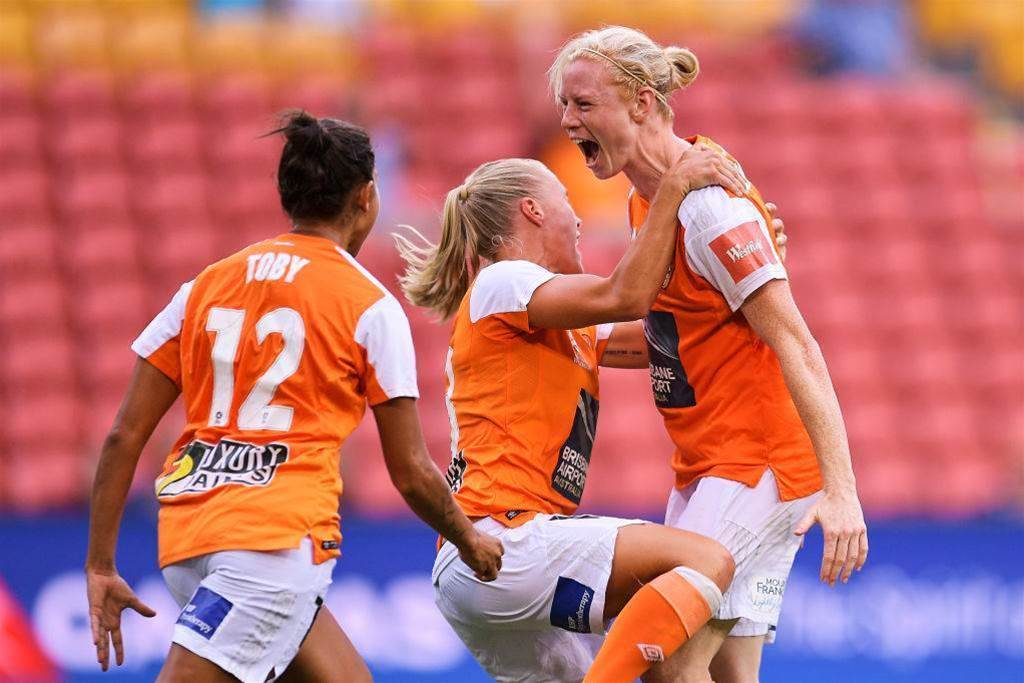 WHAT LAST SEASON TAUGHT US

It's hard to take too many hard-and-fast lessons out of last season given the influence Andreatta's approach had over this team, but suffice to say the cavalry is back in Brisbane and the talent on offer remains a show-stopper.

Brissie are just beginning to form a habit of strong regular seasons and late final chokes. The performance in front of a home-crowd against Sydney FC in last year's finals was a telling one - just as they had the season prior, Brisbane couldn't handle the pressure and faltered to the eventual champions.

But despite the end of season hiccups, there are so many positives to take out of Brisbane's resurgence over the past two seasons from the dark days of 2016/17 and that progress shows no signs of slowing down.

Last season taught us that their home form needs a lift and they could do with a consistent big-game goalscorer. But on the back of her last two years, Allira Toby is one of the league's most underrated strikers and surely a Matilda in the making.

Meanwhile, the current Matildas contingent and internationals like Carson Pickett - who all seem to live and breathe Brisbane - just keep growing. 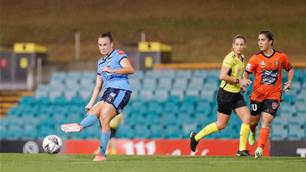