Ash Barty got one step closer than compatriot Sam Stosur in the mixed doubles to edge into her second straight US Open women's doubles final and her seventh Grand Slam final overall.

Not too shabby for a 23-year-old who took a year off to play WBBL, but we digress.

Barty and her hard-hitting, high shrieking Belarusian partner Victoria Azarenka (not too shabby herself with two Grand Slam singles titles and three doubles runner-ups) are now experiencing the culmination of what has realistically been a long time coming.

The two compliment each other perfectly. Barty has a natural aptitude for doubles, carved out from the first time she could hold a racket and drilled into her by long-time doubles partner and mentor, Casey Dellacqua.

Like most Aussies, she has phenomenal ability at the net, but she compliments this doubles-heavy skillset with a solid all-round game.

She has the ability to disguise shots, recover positions and unsettle her opponents with effective slices before blasting them off the court with ripping forehands.

It's all wrapped up in a neat 166 centimetre package with an exceptional sense of positional awareness. But where Barty lacks: experience, coolness under pressure, rapid mobility and balance, fiery competitiveness and consistent power...well, that's where Azarenka comes in. 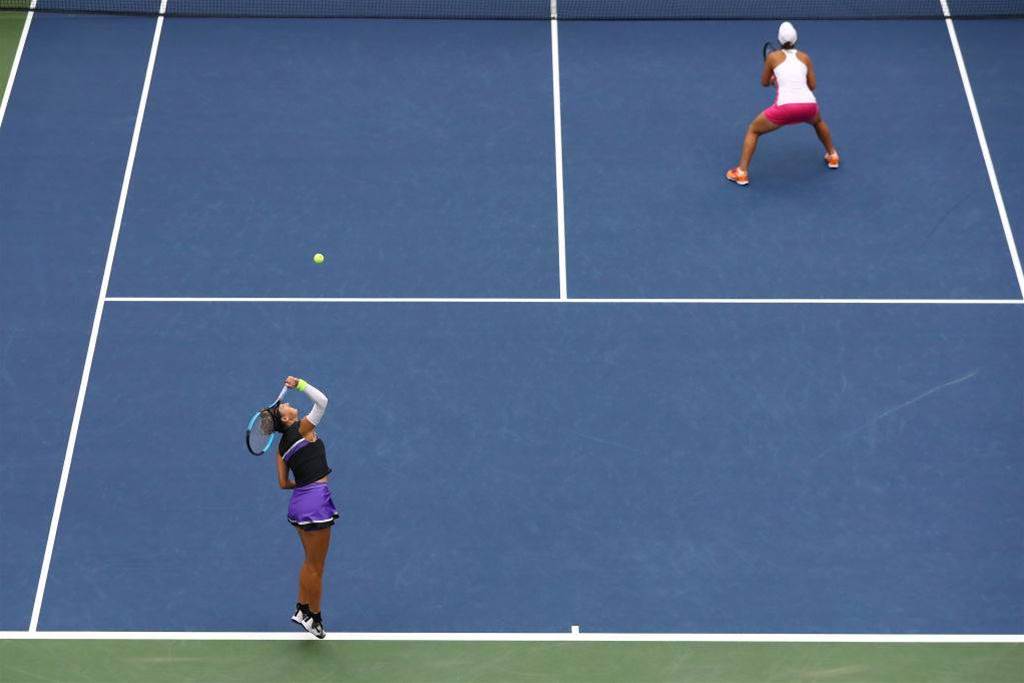