She made the semi-final at the Australian Open last year in her singles breakthrough tournament and while this year she's had more success on the doubles court, her reliability and serve are her only real question-marks. 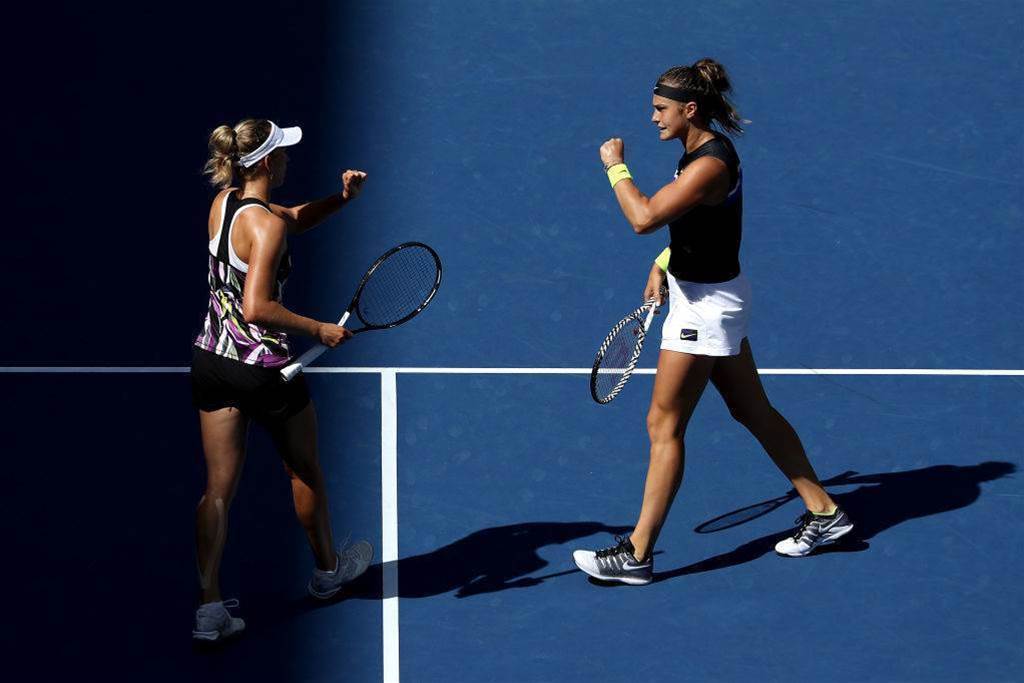 The amount of power she generates off the baseline is world class.

Azarenka's countrywoman, Sabalenka, is hardy any different, renowned for her whopping groundstrokes. Currently ranked 14th in the world in doubles, she hasn't had the same scope of doubles success as Mertens who can already boast a French Open semi-final this year.

But she is arguably the superior singles player already at only 21-years-old, ranked in the top ten and with a series of pedigreed wins highlighting her as one of the fastest up and comers in the women's game. She also helped guide Belarus to the final of the 2017 Fed Cup.

They missed out on this year's final to you know who.

While Sabalenka's serve more than makes up for Mertens' weaknesses, her own achilles heel is her youthful exuberance. Expect 40 winners and 39 unforced errors, each as entertaining as the last.