Despite the average age of players being the highest in the competition’s history, there will be a total of 26 players under the age of 20 competing at this year’s FIFA Women’s World Cup.

These eager young players will be looking to prove themselves against the most skilful and experienced footballers in the world. Keep an eye out for these 10 players to make an impact in France. The youngest player at the 2019 competition and the fifth youngest in history Mary Fowler will provide Australia’s attack with speed and creativity. Fowler has scored 17 goals in 10 appearances for the Young Matildas and was named in the squad for the AFC U-19 Women’s Championship qualifications at the end of this year. Huitema made her senior team debut at 2017’s Algarve Cup making her Canada’s third-youngest player in the team’s history. Last year she received the Golden Boot at the CONCACAF Women’s U-20 Championships and has recently signed a four-year deal with French team Paris Saint-Germain. 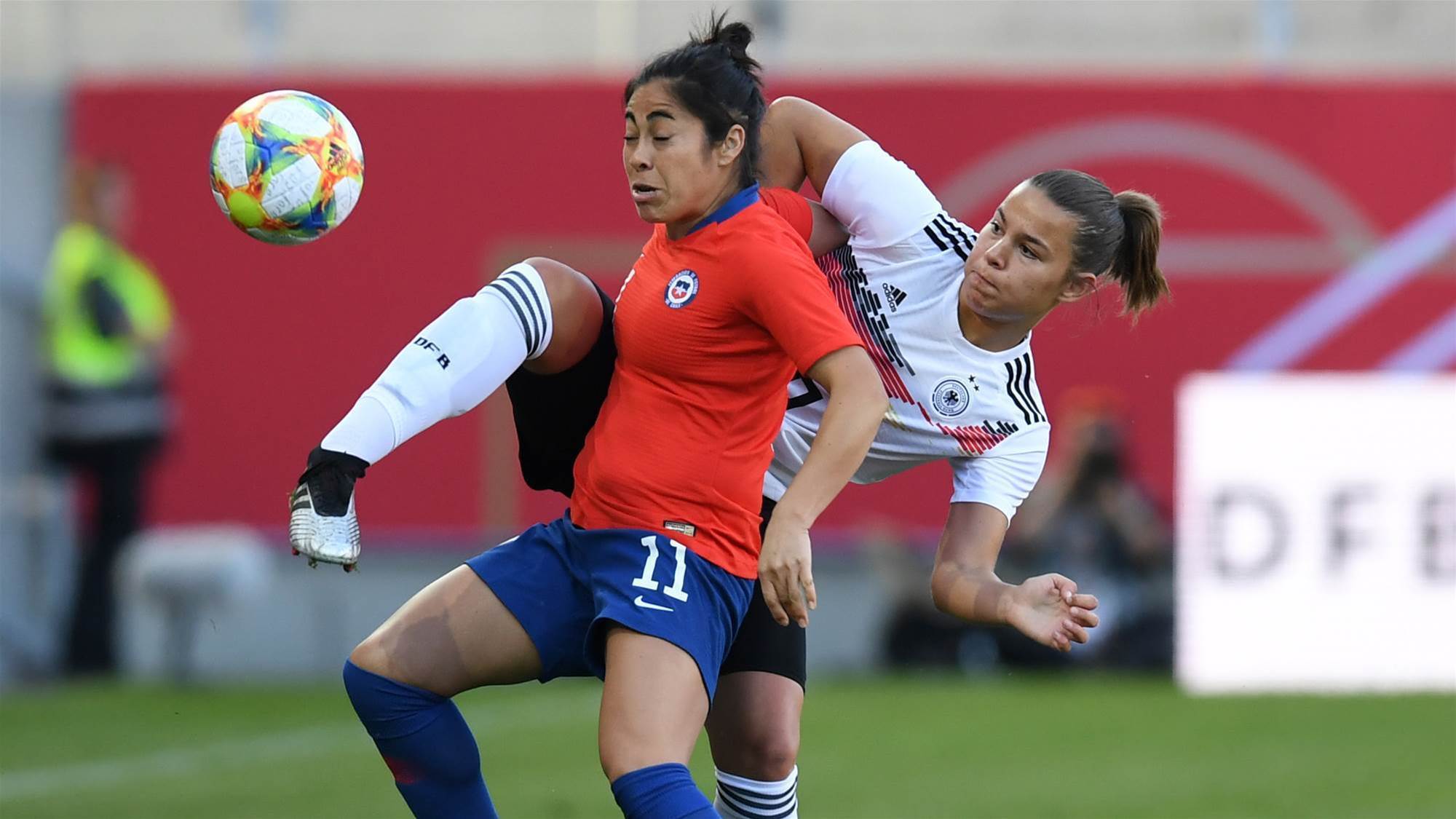 As a hard-working midfielder, Oberdorf helped lead the German team to victory at the UEFA European Women’s U17 championships in 2017. Oberdorf has won 57 of the 76 matches she has competed in for Germany’s youth and senior teams. Brown made her senior team debut in 2018 against Colombia. She scored a total of six goals in the CONCACAF World Cup Qualifications helping Jamaica secure their first-ever spot in the FIFA Women’s World Cup. One of Australia’s fastest defenders, Carpenter was the first Australian International football player to be born in the 21st century after her debut in 2016. A solid defender, Carpenter’s overlapping runs have given her the opportunity to find the back of the net. In 2018 Carpenter became the youngest ever goal scorer in the National Women’s Soccer League while playing for the Portland Thorns.