Mastrantonio is delighted to be back home.  Her senior football career began in the A-League, then called the W-League, with Perth Glory in 2008. Following seasons at Western Sydney, Bristol City in the FAWSL and Lazio and Pomigliano in Serie A, she is eager to wear Glory colours again.

“I’ve been speaking to (Perth coach) Alex Epakis for some time now,” Mastrantonio told The Women’s Game.  "He really has put in the time and investment over the last few years.

“He’s really got a vision for the club and the women’s program to build on what they achieved last year.

“The club’s heading in a good direction and the vision for the women’s program is really something good in the A-League Women.

“I really wanted to be a part of it and being back home is really a good lure.  I’m happy to be here.”

Mastrantonio is joining a side that narrowly missed out on finals in 2021-22 after finishing last and winless the previous season. Perth Glory recruited some of the country’s best young talent and combined them with experienced local legends to bounce back emphatically and in style.

“That’s what attracted me to Perth Glory,” continued Mastrantonio.

“They are building something special, they are trying to keep the same team together for as long as possible and build on the past few seasons.

“I have lots of experience now, playing in different cultures and different leagues, with different styles.

After helping Western Sydney Wanderers to their first top four finish, Mastrantonio was among the first Australians to head to England and join the FAWSL.

She signed for Bristol City alongside Chloe Logarzo, and although the club was relegated, Mastrantonio’s reputation was not diminished after some classy contributions from midfield. 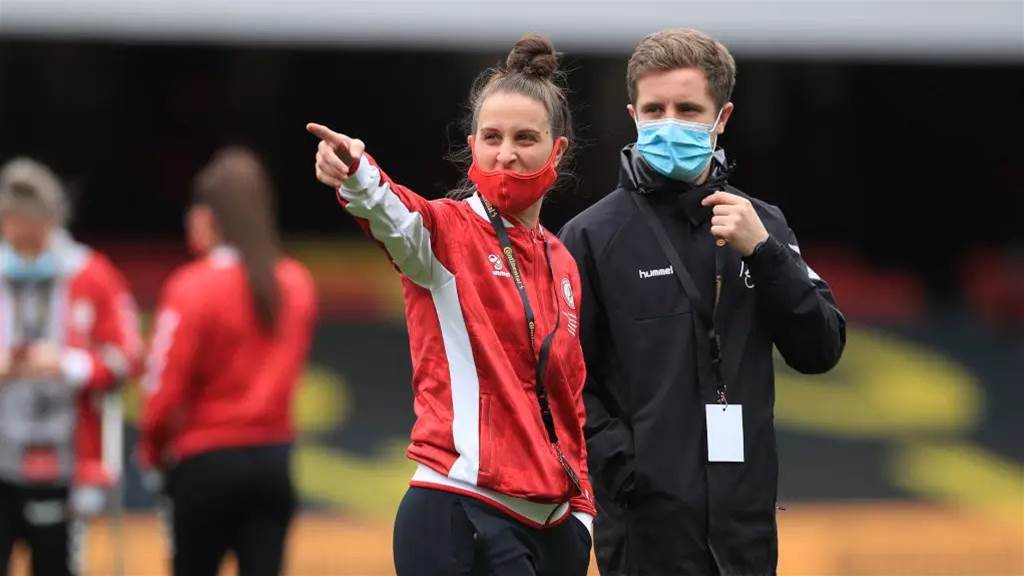 Lazio was her next destination, followed by Pomigliano both of whom are part of the Serie A.  For the football fanatic who grew up idolising the Italian game, it was a cherished experience.

As a child she would watch the highlights on SBS on Sunday mornings, As a Juventus fan, Mastrantonio lists Alessandro Del Piero as one of her favourites. As her own career and playing style developed, Andrea Pirlo became somebody she wanted to emulate on field.

Although she is delighted to be back home in Fremantle, those years in a country obsessed by football culture were a highly valued experience.

“In England, the culture is pretty similar to the Aussie lifestyle.  That was quite simple to adjust to, but obviously the football was quite a bit different.

“You’re coming up against teams like Chelsea, Manchester City, Arsenal.

“Instead of sticking to one or two (tactical) systems like in Australia, it was kind of chopping and changing each week depending on who we were playing and how defensive minded their coach was.

“It was a bit on an eye opener.  In Italy, I loved it.  I just loved being in two countries that live and breathe football like myself.

“To be over there and experience the different football culture was amazing and that’s just made me love football even more.”

Mastrantonio’s experiences in Europe have given her a unique perspective on the game globally and at home. In her estimation most A-League Women’s sides could match many European teams on field, excluding the very top teams.

“England was more fast paced, we used to sit in a low block and defend most of the game. In Italy it was not as physically demanding as some of the games in the league here.

“I didn’t really know what to expect. In Europe, its not really equal across the board in terms of the topflight and lower flight teams.”

“You have to be careful where you choose to go” 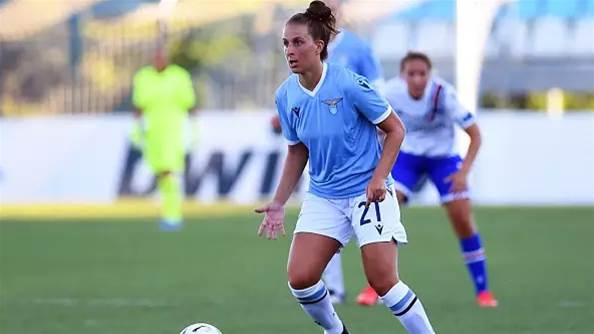 Women’s football is growing at a rapid pace in Europe, but there is a gap in resources and facilities between the very top sides and the other half of the table.

“The first half of the season I was at Lazio, we had all the facilities where the men train.

“But for a club of that size we were still kind of behind in the professional standards int the physical conditioning and sports science sector.

“The last club I went to, we didn’t even have a gym and by the end of the season we didn’t have a physio.

“It’s things like that that kind of put into perspective Australia is quite advance in those sectors.

“I know a lot of people are trying to head to Europe and that’s fantastic, but you have to be careful where you choose to go.

“You can get lucky and go to a club that not many people have heard of but have great facilities.

“Or you can go to a club that’s a bit more known, but it’s still not treated as professionally as you’re used to in Australia.”

There is renewed promise in Australian women’s football. The A-League Women is committed to becoming a full home and away competition by 2024, and the potential for the league was another factor is Mastrantonio’s homecoming.

“I was about 50/50 of what to do next.  After speaking to Alex and some of the girls who were involved last season, it became a no-brainer.

“What Alex and Glory are building towards can be really special, I’m glad to be here.” 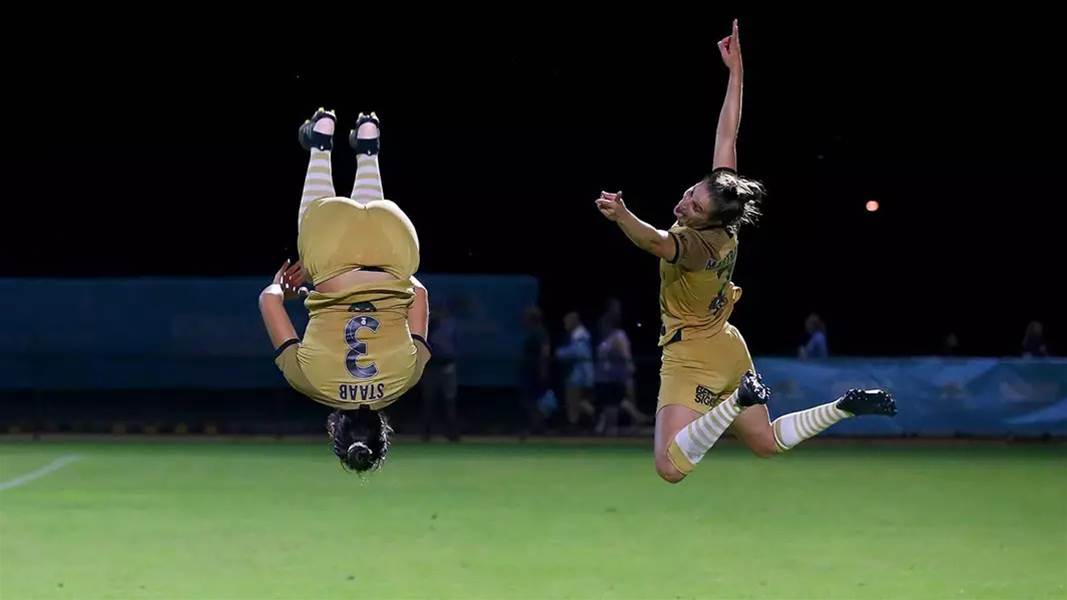 Upon returning to Glory, the stylish playmaker will reunite with some familiar teammates and some rising stars who will benefit from Mastrantonio’s ability on the ball.

When she is asked who she is most looking forward to running out alongside, her answer is instant and emphatic.

“I played with Kim Carroll some years ago, also Sadie Lawrence, and I’m also looking forward to playing with Hana Lowry who I used to watch with my little cousin when she was playing under 14’s with the boys, which is something I did.

“It’s going to be nice to reunite with a few players and get to know a few new ones. Hopefully I can help them be successful this year.” 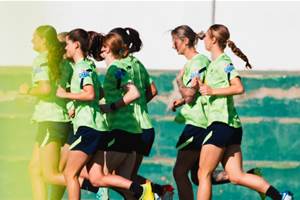 The Junior Matildas beat the Philippine's in their opening match of the 2022 AFF U18 Women's Championship.