On their way to another win in 2017, Australia produced a considerably even team performance against China.

On their way to another win in 2017, Australia produced a considerably even team performance against China.

Mackenzie Arnold, 6/10: given the chance to start, Arnold was rarely troubled. In fact, the match stats say she didn’t make a single save.

Hayley Raso, 7/10: Raso was deployed as the right back but got forward consistently. China’s decision to sit deep meant she was allowed to be involved in attack frequently. 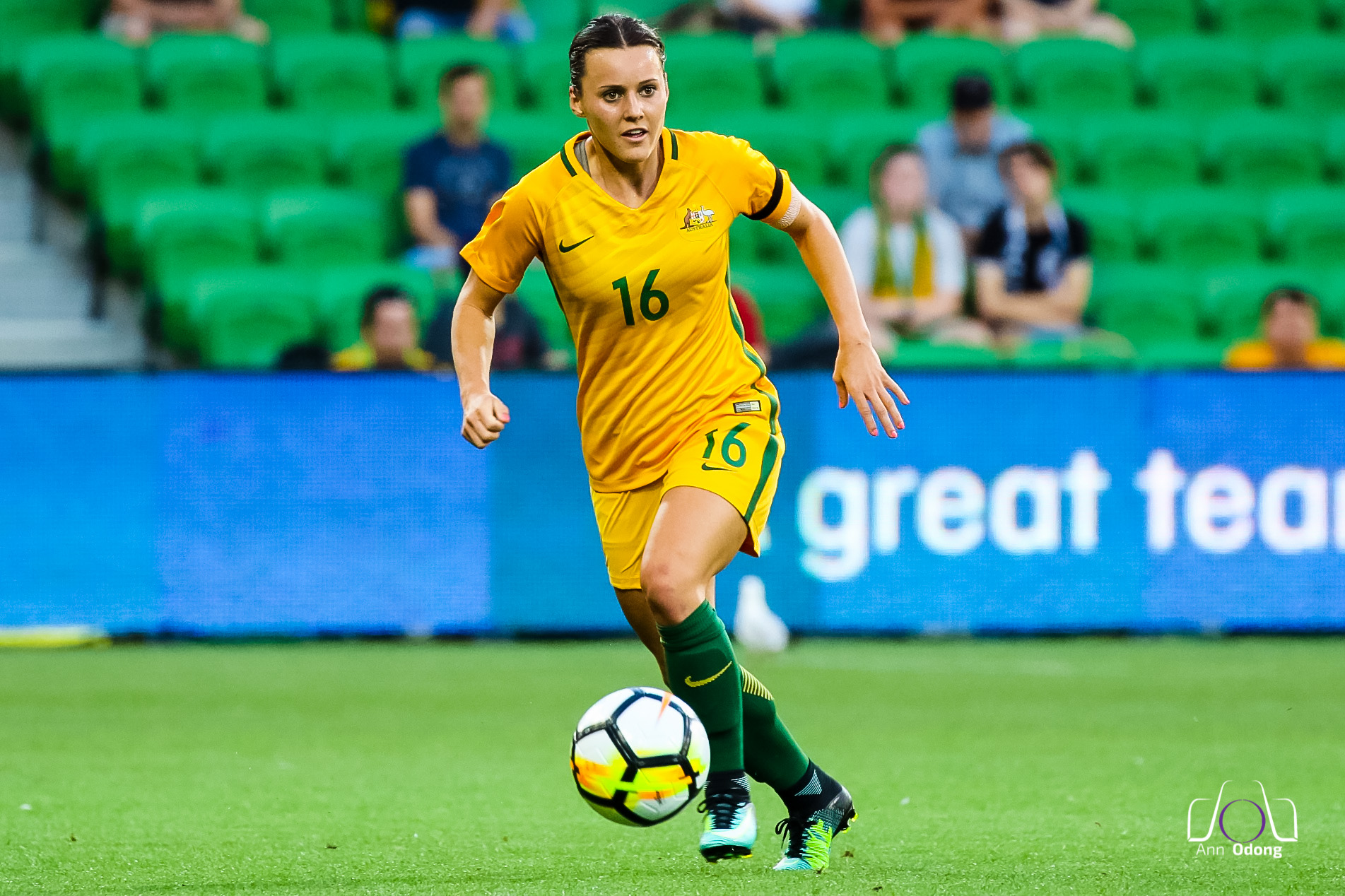 Clare Polkinghorne, 7.5/10: Polkinghorne was solid, especially in the first half. Her positioning and spatial awareness ensured that most of China’s attacks were contained before they ever really got started.

Alanna Kennedy, 7.5/10: Super solid particularly in the second half. Much like Polkinghorne, she was able to deal with Chinese attacks before they got too serious and presented as a threat at set pieces, too.

Steph Catley, 6/10: Catley was up and down the flank as per usual in her left back position and got forward on numerous occasions. Injury concerns cut her night short. 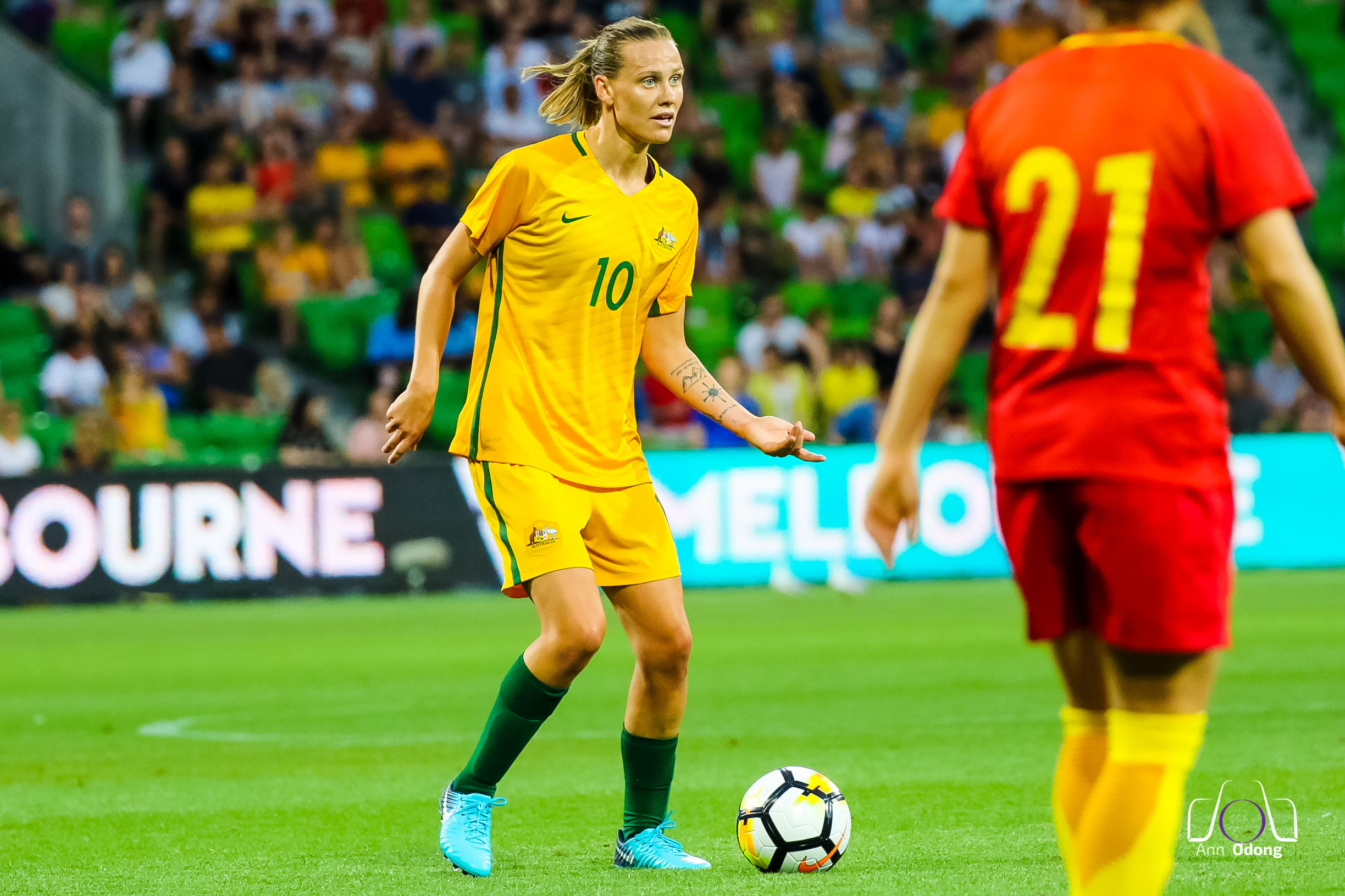 Katrina Gorry, 6/10: Not a bad night but a quiet one on the ball for Gorry. Gorry still produced a lot of the pressure in the Australian midfield leading to several turnovers.

Tameka Butt, 7/10: Butt continues to shine in 2017. While her goal came via a deflection, she was excellent as she floated between the front three and the midfield, always providing an option or a run.

Lisa De Vanna, 7.5/10: A typically good performance from De Vanna. While she didn’t find the back of the net, her connection with Kerr and Foord in the first half was excellent. She showed her intelligence in the runs she made and the space she created.

Sam Kerr 9/10: Besides her two wonderful goals, Kerr was exceptional in other facets of the game. She linked well with the other attacking players and provided a threat whether she was playing centrally or out on the wing.

Caitlin Foord, 7.5/10: Whether she was playing as part of the front three of slipping into left back following Catley’s departure, Foord had a solid game. She worked super well with Da Vanna and Kerr in the first half and was still able to influence the attack despite her positional change in the second. 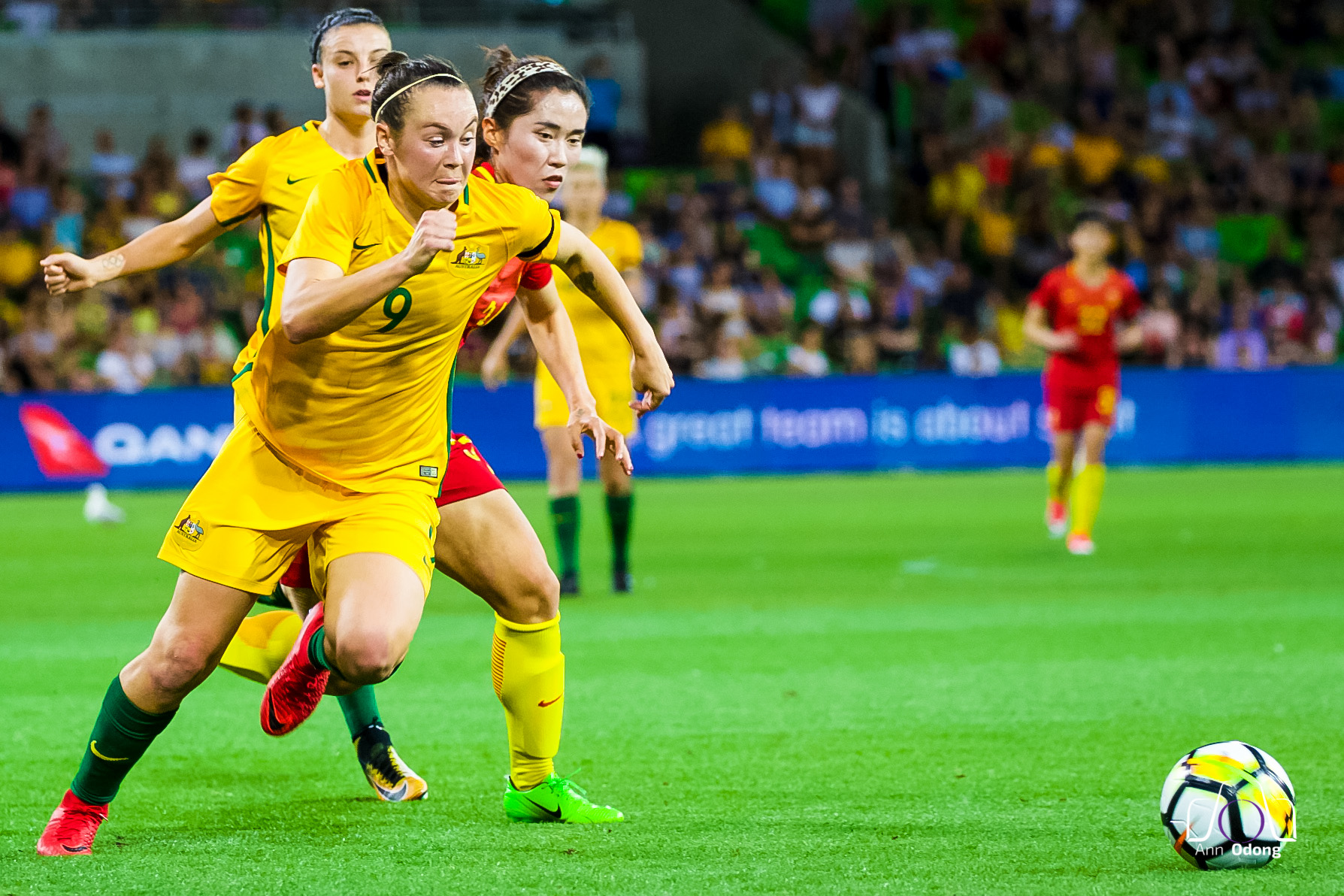 Chloe Logarzo, 6.5: Following on from her performance against Melbourne City in the W-League, Logarzo was industrious and added some grunt to the midfield. Also combined well with Van Egmond and Gorry.

Kyah Simon, 6: Simon returned from injury and played a slightly deeper role than her usual number 9 position. Solid on the ball and had good movement but few sights on goal.

Eliza Campbell, 6: Campbell has been in good form in the W-League and it showed. On debut the Adelaide United goalkeeper made a good save late, pretty much cold off the bench.