Boxers Skye Nicolson, Anja Stridsman and Caitlin Parker will be going for the gold medal in the final bouts today.

Stridsman will be the first one up of the three Australian's in the 60kg division and it will be a big fight for the 31-year-old.

Her quarterfinal match against India’s Sarita Devi was the first time in five months since her ACL surgery she had boxed.

Stridsman will face Paige Murney of England but she say's she will stick with her own game to beat the 2017 European Union Championship bronze medalist.

"I will stick with my game plan and establish the lead hand pressure and react to what she throws at me," she said.

It was a nerve-wracking moment for Skye Nicolson in her 57kg semifinal as it went to a split decision.

"I knew in my heart that I'd won the fight but when they said split decision it made me a little bit nervous," she said.

Nicolson has become the face of Australian women's boxing at the Commonwealth Games and she is feeling the pressure to be the best.

"I've been extremely nervous for this tournament, a lot more nervous than usual," she said

"Having my whole family and friends here to support me, it's definitely had that added pressure.

"I'm just so glad I'm getting through and putting on a good showcase." 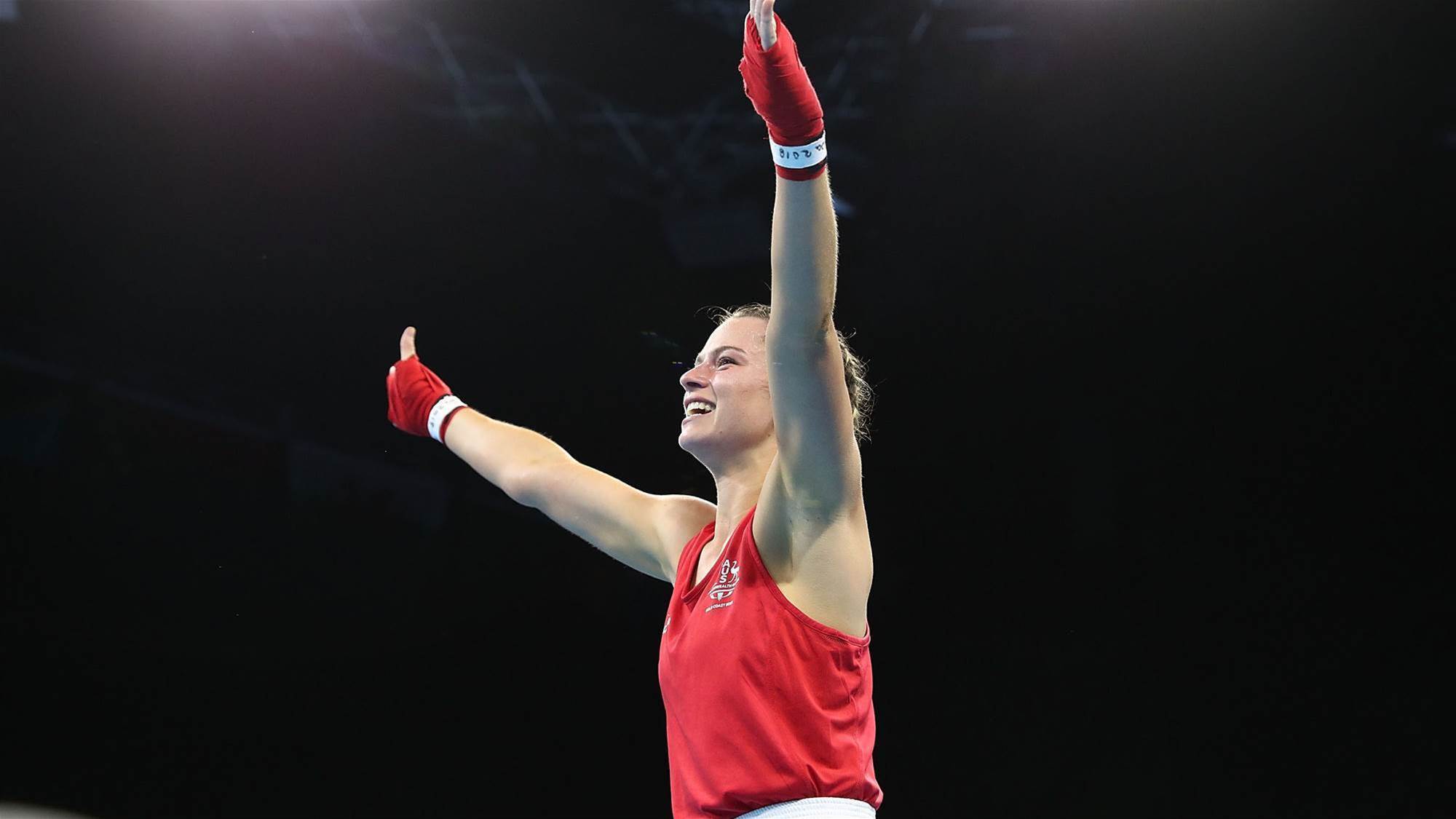 Her opponent is reigning silver medalist from Glasgow in the flyweight division (48 – 51 kg), Michaela Walsh of Northern Ireland.

Caitlin Parker will be the last of the Aussie's in the ring tonight when she faces Lauren Price of Wales in the 75kg division.

"I am ultimately going to win gold here, I’m very confident," she said.

"I want to be the first Australian to win an Olympic boxing gold medal, at Tokyo 2020," Parker said.

FITNESS: How to Manage Training Load to Increase Fitness