After continuous injuries hindered triathlete Tamsyn Moana-Veale's attempt to represent Australia at a home Commonwealth Games, she is hoping that 2019 will lead to a big year.

The 25-year-old is aiming to make the Australian team for the 2020 Tokyo Olympics, which is just 487 days away.

The triathlete knows it will be a tough task with only three spots up for grabs and a strong calibre of Australian female athletes wanting to compete on the biggest stage.

To give it her best chance at going to Tokyo, she is looking to get back to competing at the World Triathlon Series (WTS) this year and pushing out some good performances to be at her best.

"Solid performances at the World Series then performance or podium at the Tokyo test event will be the automatic qualification but that may be a little beyond me," Moana-Veale said. 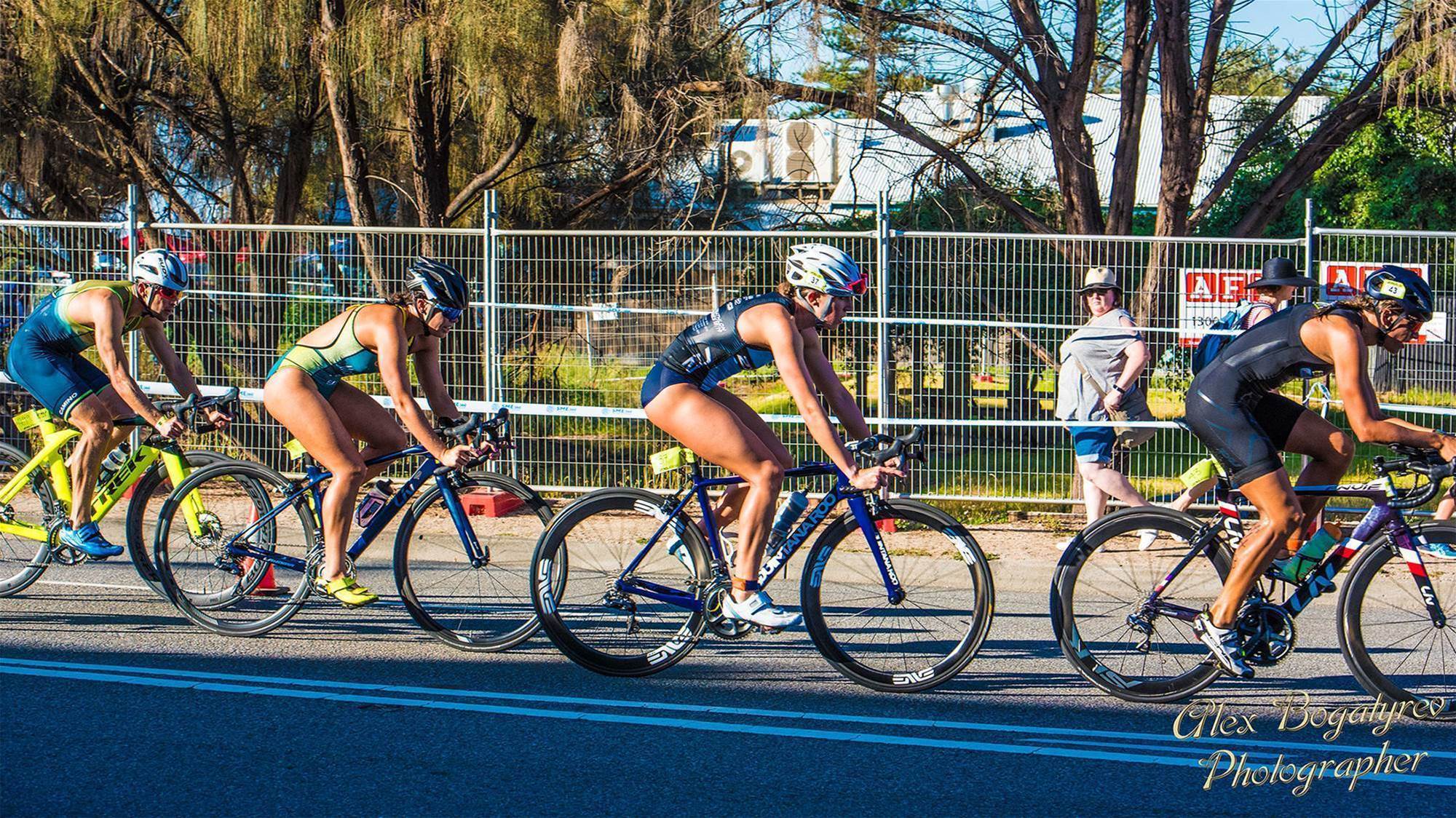 "That's the aim then as close as I can get to that would be great."

Moana-Veale was born in New Zealand before she moved to Australia in 1999 with her family.

She quickly became involved in local swim clubs and did the occasional cross country or athletes carnival while at school in Tasmania. It was also during this time that she was encouraged to give triathlon a go but she wasn't too sure.

It wasn't until she moved to New South Wales that a family friend suggested that the then 14-year-old to give the local duathlon a go. Moana-Veale would go on to win the event and get offered a position at the Sydney Junior Triathlon Academy.

Her passion and love for the sport took hold of her life from there and she would continue to do well, winning the NSW Junior Series before eventually beginning her time in the Australian Junior Series.

But it wasn't until she had finished high-school that she thought a career in triathlon was the way to go. 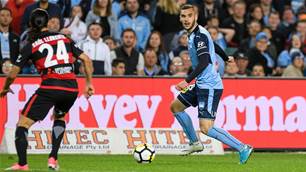 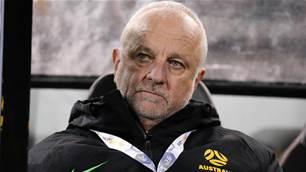 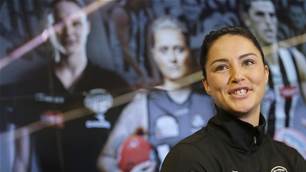 Sharni Layton - In My Own Words