Two-time Paralympic gold medalist Lakeisha Patterson has learnt to be resilient and accept the challenges put in front of her.

She slowly began climbing the competitive swimming ladder and while she lost more races than she won her mum just kept saying, “Sweetheart stick with it, you will get there eventually".

Patterson goal to become a Paralympian was on track as she was selected as Australia's Wild Card for the 2014 Commonwealth Games Paralympic Team. She was up on the block shaking with nerves but she knew what she had to do when she jumped in the water and at the age of 14, she won a bronze medal in the 100 S8 Freestyle. 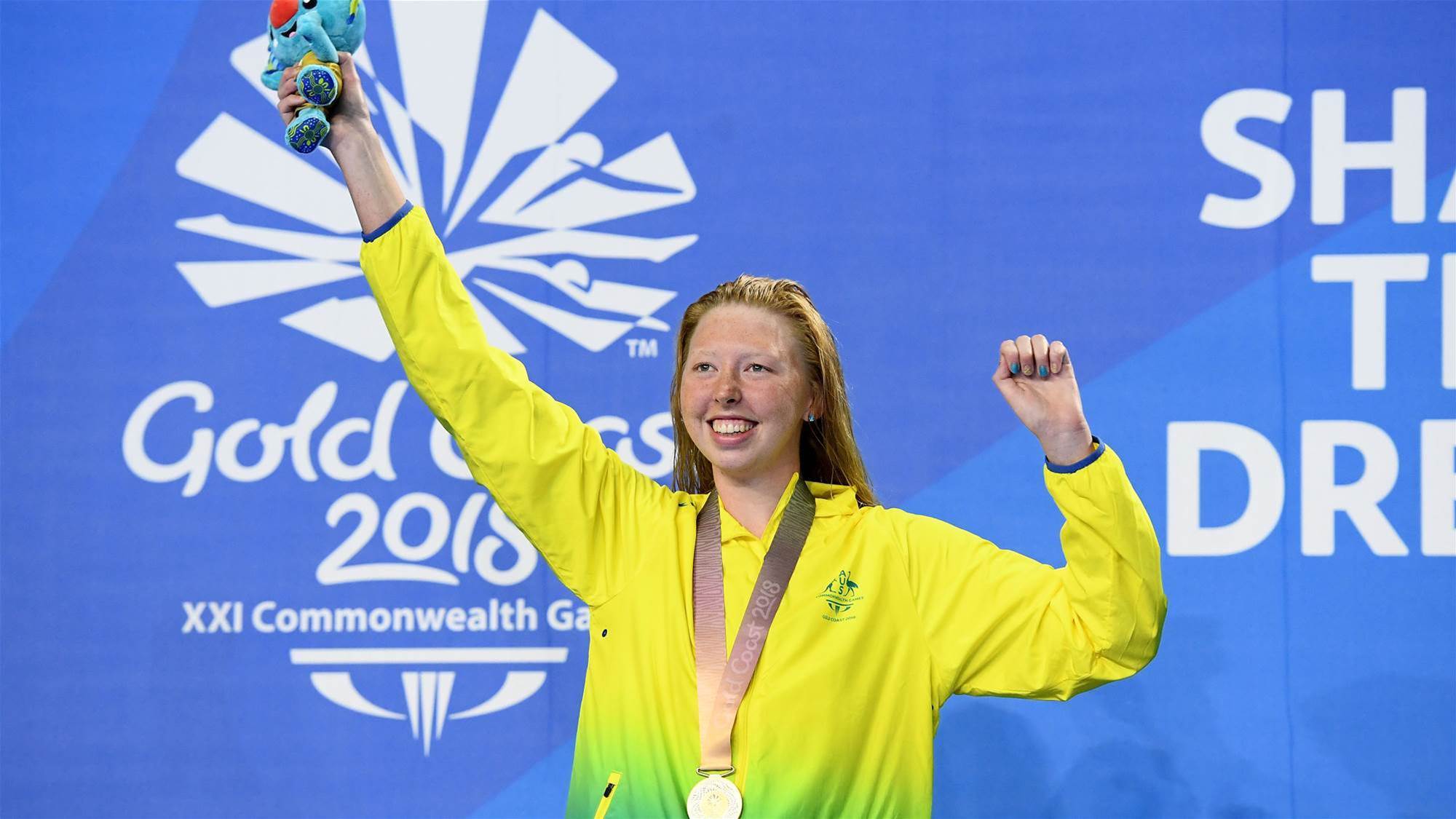 Four years later, older and wiser, her dream of becoming a Paralympian became a reality as she competed in Rio where she not only took home two gold, three silver and a bronze medal but set two World Records.

But it isn't always easy being a para-athlete but having grown up facing adversity Patterson says there are a couple of words she wants young and aspiring Paralympians to know.

"Some advice that I would share with aspiring Paralympians would be to never give up," she said.

"There are no limits and one of my favourite mottos is to turn the word can't into can.

"Most importantly, don't make excuses, own everything that you do in life whether it goes well or not, then you will be able to grow from those experiences," Patterson added.