The Australian Labor Party (ALP) has promised federal funding for Ballymore if elected in the upcoming election.

However, it is a strange turn of events after it was Kevin Rudd who decided to rescind John Howard’s promise of $25 million to upgrade facilities in 2007.

The $35 million high-performance centre will replace the ageing McLean Stand and become the centrepiece of a redevelopment of the precinct.

The development would breathe life back into the old and somewhat ageing Ballymore since the Queensland Reds moved games to Suncorp Stadium in 2008.

The NRTC will allow Rugby Australia to base its national women’s XV-a-side program in Queensland to train out of a world-class training facility and inspire the next generation of female talent. 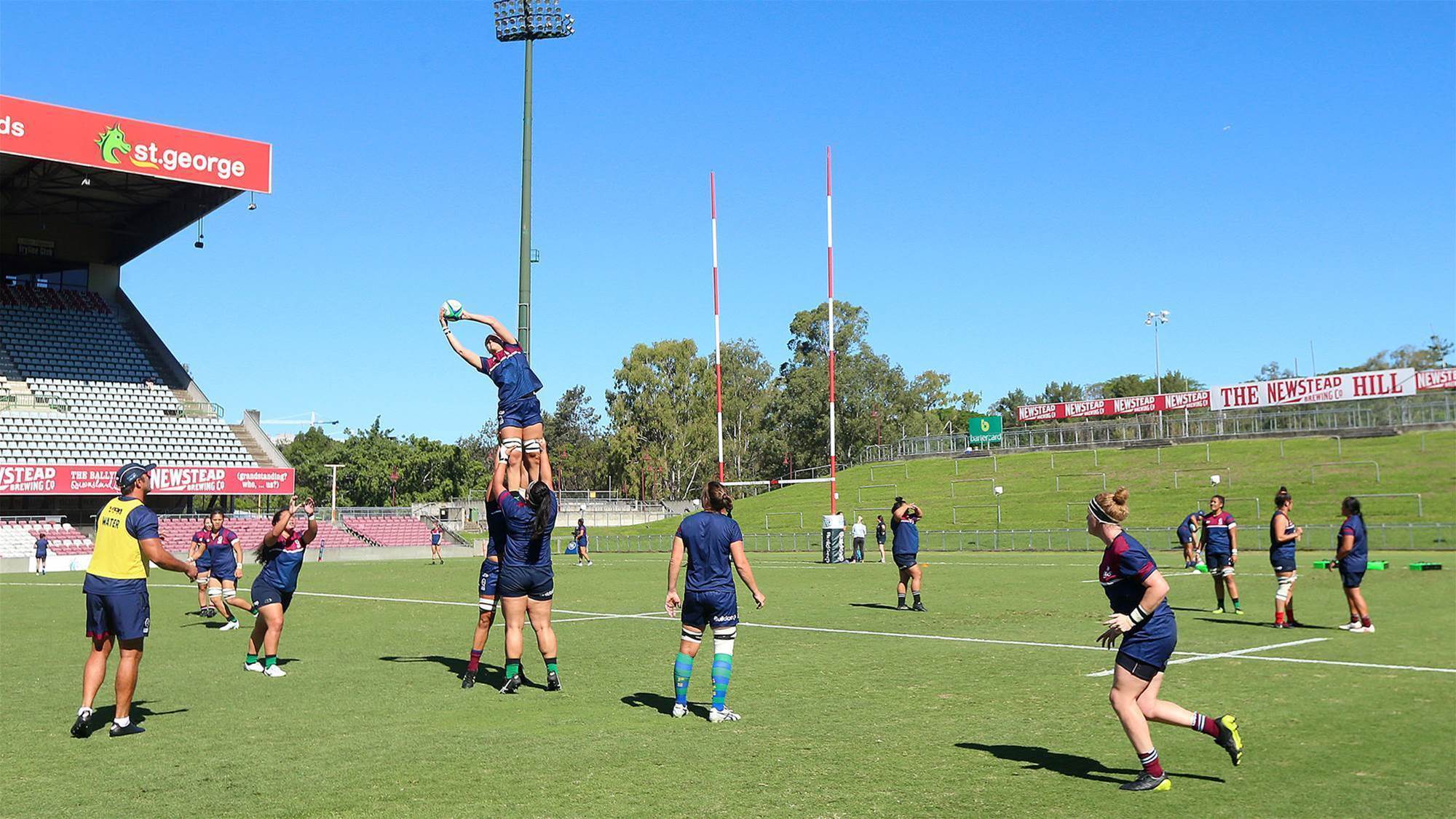 Queensland's Super W team playing at Ballymore during the 2019 season

“It is critical to the development of the game both in Queensland and nationally,” said Rugby Australia Chief Executive Raelene Castle.

“While we already have key staff based in Brisbane, having a world class centre for our women’s XVs programs at Ballymore will allow them to continue to grow – Queensland now has more than 16,000 women and girls playing the game and those numbers are rising rapidly.

“The NRTC will also become an option for Wallabies training camps and a base for national development programs.”

The redevelopment also includes an integrated 3,000-seat stand allowing for Wallaroos Tests and other matches and cater for sporting events to approximately 12,000.

Currently, the QRU have had advanced discussions with the Palaszczuk Government on matching the $15 million commitment, with a further $5 million to be contributed towards the project from within Australian Rugby.