Australia recorded their sixth straight win with a comfortable 3-0 win against China PR in Melbourne.

Australia recorded their sixth straight win with a comfortable 3-0 win against China PR in Melbourne.

It was Australia second straight win over China in 2017 and here are the things learned.

1. Which ever zone Sam Kerr is in is the danger zone

It helps that Kerr is the number 9 and pressing high, but even when she dropped deep to collect the ball from the defence or midfield, she drew free kicks or had China guessing.

The depth this creates with Australia’s previous 9’s. Michelle Heyman and Larissa Crummer replaced Kerr and De Vanna late in this match while Kyah Simon looked physically strong and creative at number 10 when she came onto the field.

Foord used to be the X factor in number 9,  and rotated well into that role  throughout the match, but Kerr has made it her own after a stellar season in the NWSL.

2. The Matildas’ mindset has changed 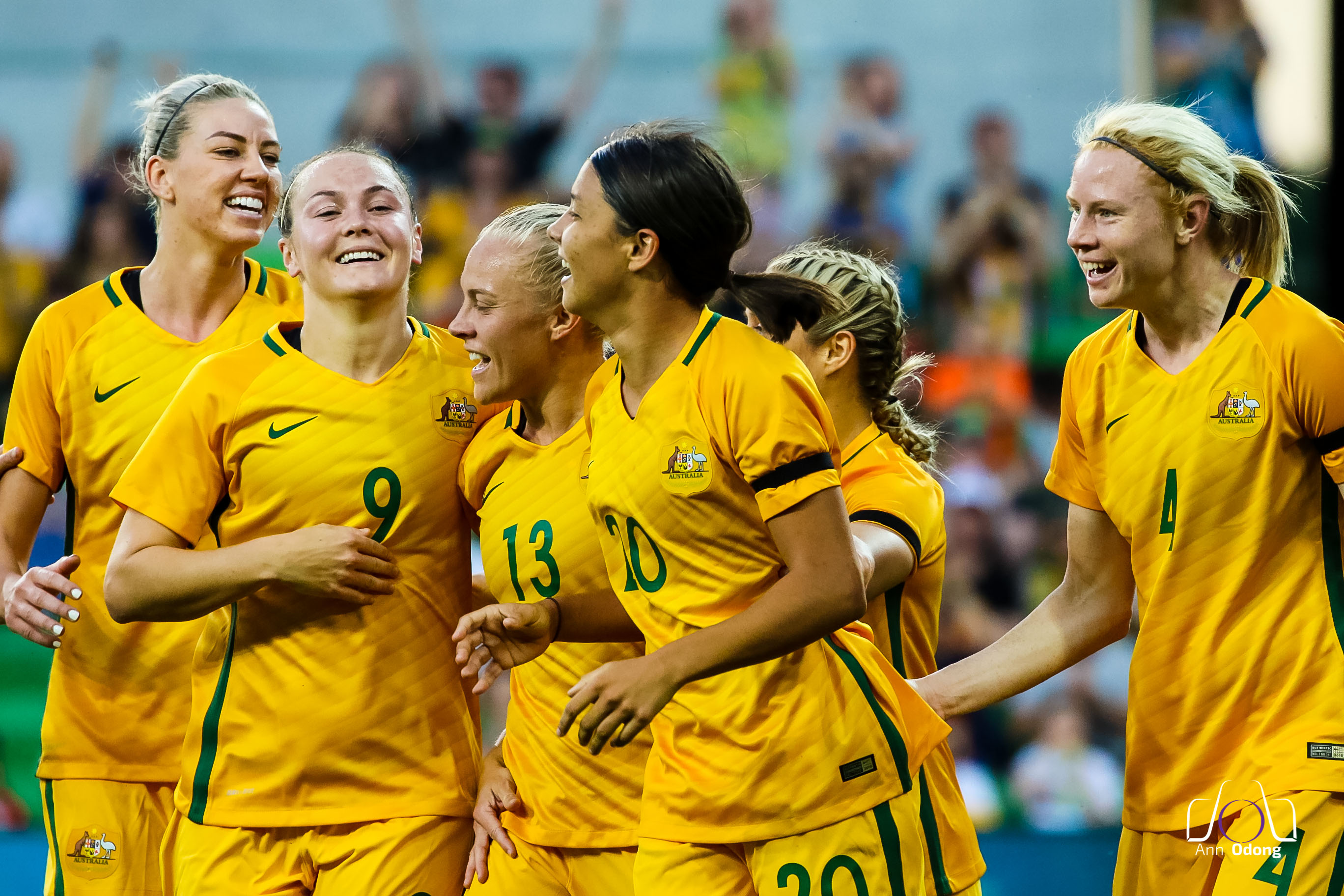 With the reinstatement of a sports psychologist for the Matildas, their confidence as individuals and as a group is soaring.  The thing that separates the top teams in the world on any given day is mindset.

American players grow up with the famous chant echoing through their culture “We’re number one” but constant work is still done within the team to ensure mental fitness.

Other top five teams spend a lot of their individual and team preparation time working on mindset and mental preparation, and Australia is reaping the benefits of a similar approach.

It’s no surprise that strikers have so much success in this Matildas team, with the constant attacking press that Alen Stajcic implemented when he took on the team.

Hayley Raso showed great speed and composure at right back, and her touch has improved in recent seasons to reduce the risk at the back. Steph Catley was solid again at left back, and her replacement in Caitlin Foord was again outstanding. 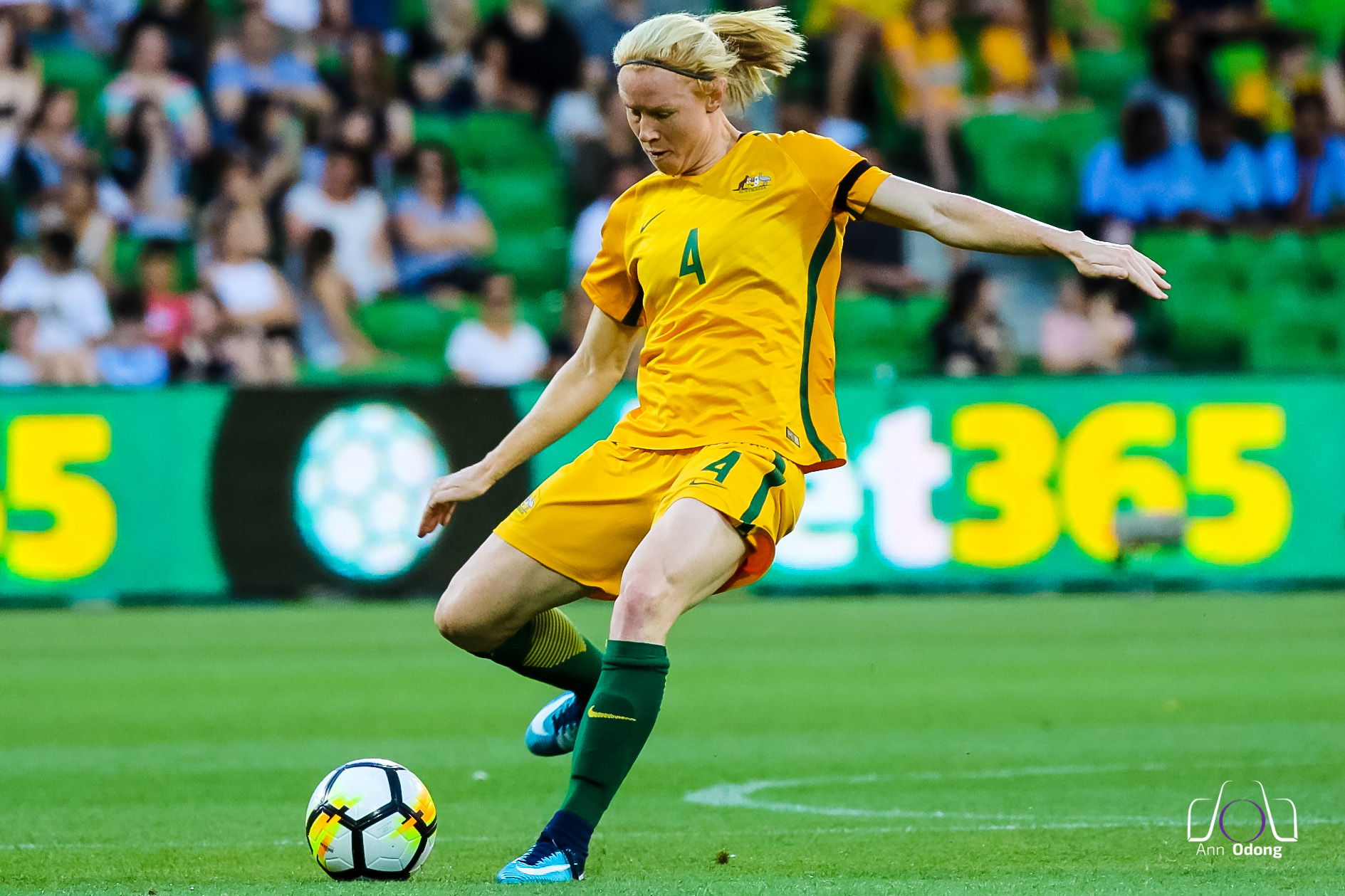 ‘Is Polkinghorne getting faster?’ said commentator Brenton Speed. I couldn’t help agree, and enjoyed the stability and depth that Australia is showing through its backline.

It's not just the backline but also into the goalkeeping ranks with Mackenzie Arnold equipping herself well, then Eliza Campbell making a brief but stunning debut.

While there were multiple substitutions in the forward line and midfield, the Matildas didn’t bring anyone off the bench to join the back four. Testing Alleway and Carpenter in the next match would be useful to ensure Australia is well prepared for next year’s Asian Cup.

While the Matildas held the ball well through the defence and midfield, showing patience and exquisite touch, a handful of square balls around the top of the box were picked off by China. Against stronger teams, intercepted square balls will leave both the deliverer of the ball and the intended recipient stranded as the interceptor can streak past both of them, creating an overlap.