The Emeralds, Australia’s Women's baseball team, will continue their dream of ultimate success at this month's Women's World Cup of Baseball.

For the first time, the tournament is being played in the USA at the expansive Space Coast Stadium in Viera Florida from August 22 - 31.

After a slightly disappointing fifth place at the 2016 version of the event in Gijang, Korea, the team has regrouped and worked harder than ever to push towards the ultimate goal of a gold medal finish.

The team is largely intact from Korea with the addition of three new faces and the advantage of the extra experience and lessons learnt by a relatively young team.

The Emeralds will also be bolstered by a fully fit Shae Lillywhite, who although was part of the team in Korea was hampered by a serious neck injury suffered on the eve of the tournament.

Shae will be competing in her eighth consecutive World Cup and remains one of the premier hitters, as well as a solid infielder and her on field leadership and experience, should be invaluable.

Another standout addition to the team will be power hitting Victorian Abbey McLellan, who will make her World Cup debut, and is sure to have a big influence on the Emeralds result.

The team have spent the past week honing their skills and playing games in a training camp in Tampa Bay, have a reasonable draw. They face the topped ranked teams; Japan and Canada but will also come up against Cuba (9), Dominican Republic (13) and World Cup debutants Hong Kong. 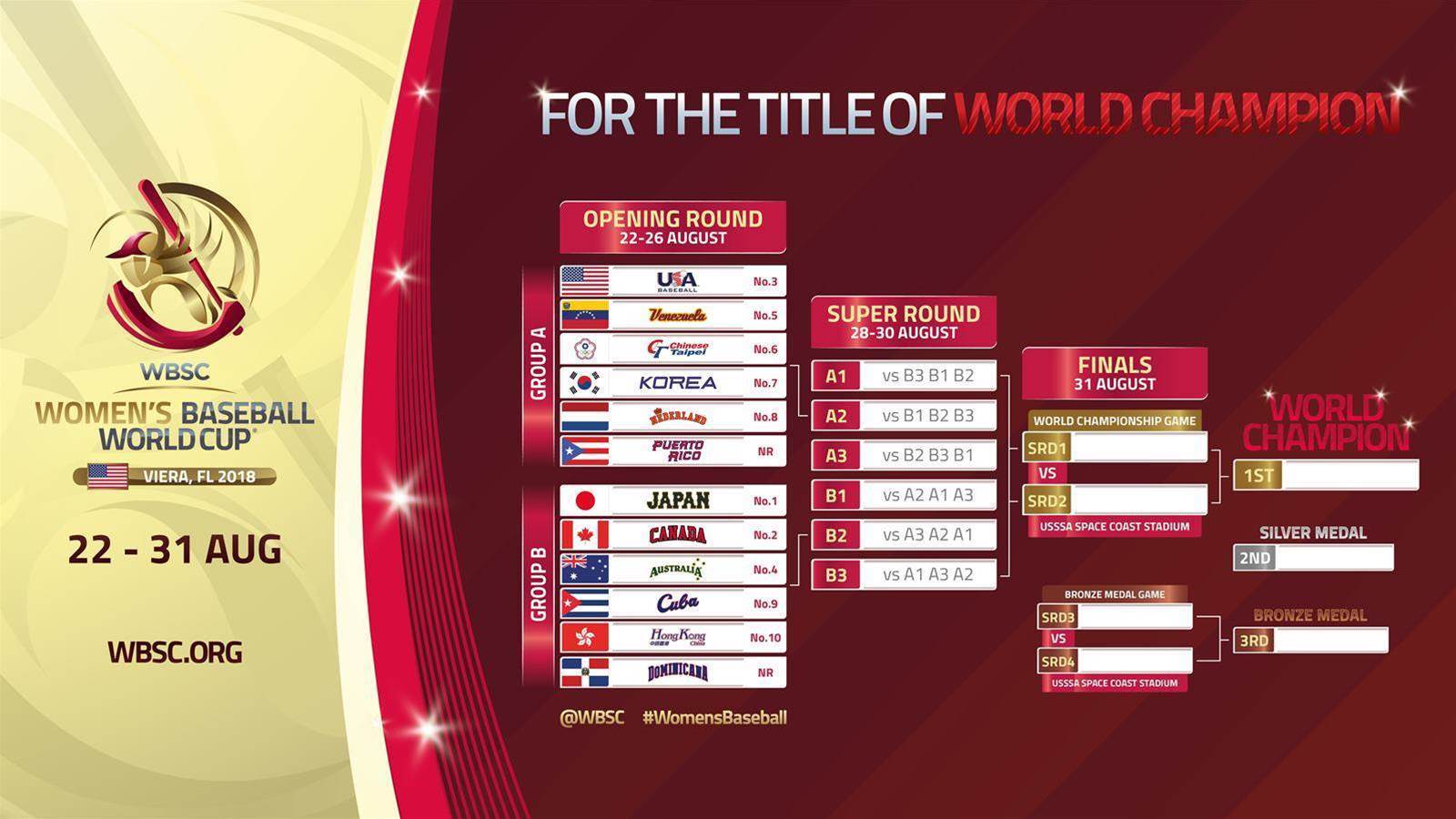 The top three teams in each of the pools will go through to the super round but the Emeralds will go into each game striving for victory as pool game points carry through and would make the path through the super round and into medal round so much easier.

Manager Simone Wearne and the rest of the coaching staff have left no stone unturned in their preparation and will definitely be looking to go one better than the Silver medal performance in 2012 in Venezuela.