There aren't many Australian race car drivers that can say they are their own team owner or manager but Emily Duggan is one of them.

Originally, the now Sydney-sider wanted to go straight into the V8s, but they are quite expensive and run into the millions of dollars with estimates of some teams in the Supercars Championships spending $3-5 million.

Not having those funds, like most drivers starting out in the sport, Duggan researched to find a touring series which was within her budget. She found the Hyundai Excel series and brought a car for $5,000.

"And then I went my first race meeting, I had nothing like no spare tires, no spare anything, not even a jack," she said.

"But you need to buy all the other treatment as well."

She recorded several podium finishes and placed third overall in the Series.

Duggan also works on her own car and despite not having a previous background in motorsport, she has learnt how to fix it with a bit of help.

"But then also you have to have the willingness to want to learn." 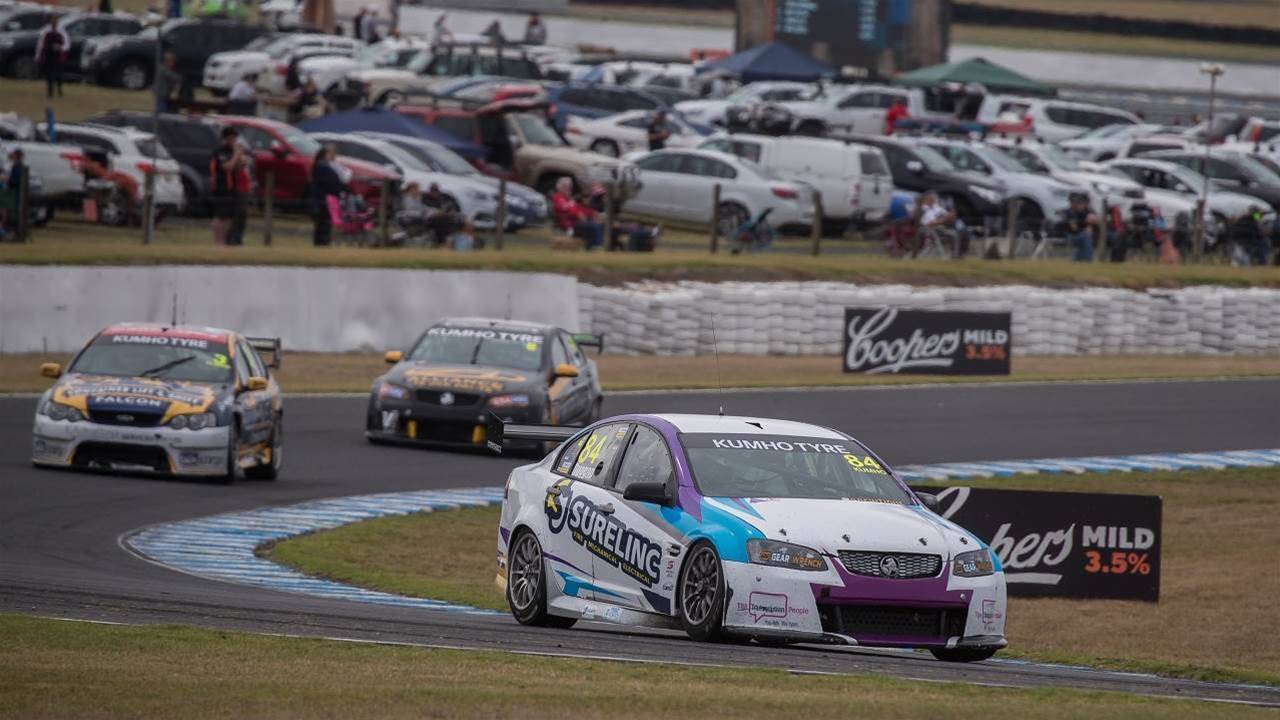 Duggan racing in the 2019 Kumho Super3 Series. Taken by VASC

However, Duggan's hard work paid off when in 2016 she became the first female driver to race in the Australian V8 Touring Car Series.

It was a bittersweet moment though.

"It's great to be the first at something but it's the bitterness about it," Duggan said.

"It's been run for 20 years so it's kind of disappointing for me to know that I've come in 20 years later, and I was the first girl to compete in that series.

"The sweet part about it is, it's cool to be able to help promote that you can do anything, especially in motorsport.

"So there's no reason why gender has to play a part in racing or success."

Duggan will be looking to bounce back from her races in Townsville at the third round of the Super3 Series in Ipswich on July 25-28.