It was a delightful finish to the Oceania Open Championships with dual Olympian Jessica Fox and two-time World Champion Rosalyn Lawrence standing on the podium in the women's C1.

Fox continued her unbeaten run in the event by adding a gold on her five World Cups, the overall World Cup and World Championship on Sunday afternoon.

The win came after her women's K1 final run saw the world number one paddler drop from a winning time into eighth place following 50 seconds penalty after missing a gate.

“That was closer to a bang than yesterday. I’m quite pleased with that, to finish off with a win obviously is always awesome,” Fox said.

"There were a couple of mistakes, I had two touches on the top and it definitely wasn’t perfect. I was a little bit surprised to see the number one next to my name because obviously, a few mistakes can cost you a lot, so I gave it everything out there."

Fellow Australian Lawrence joined her on the podium in second. 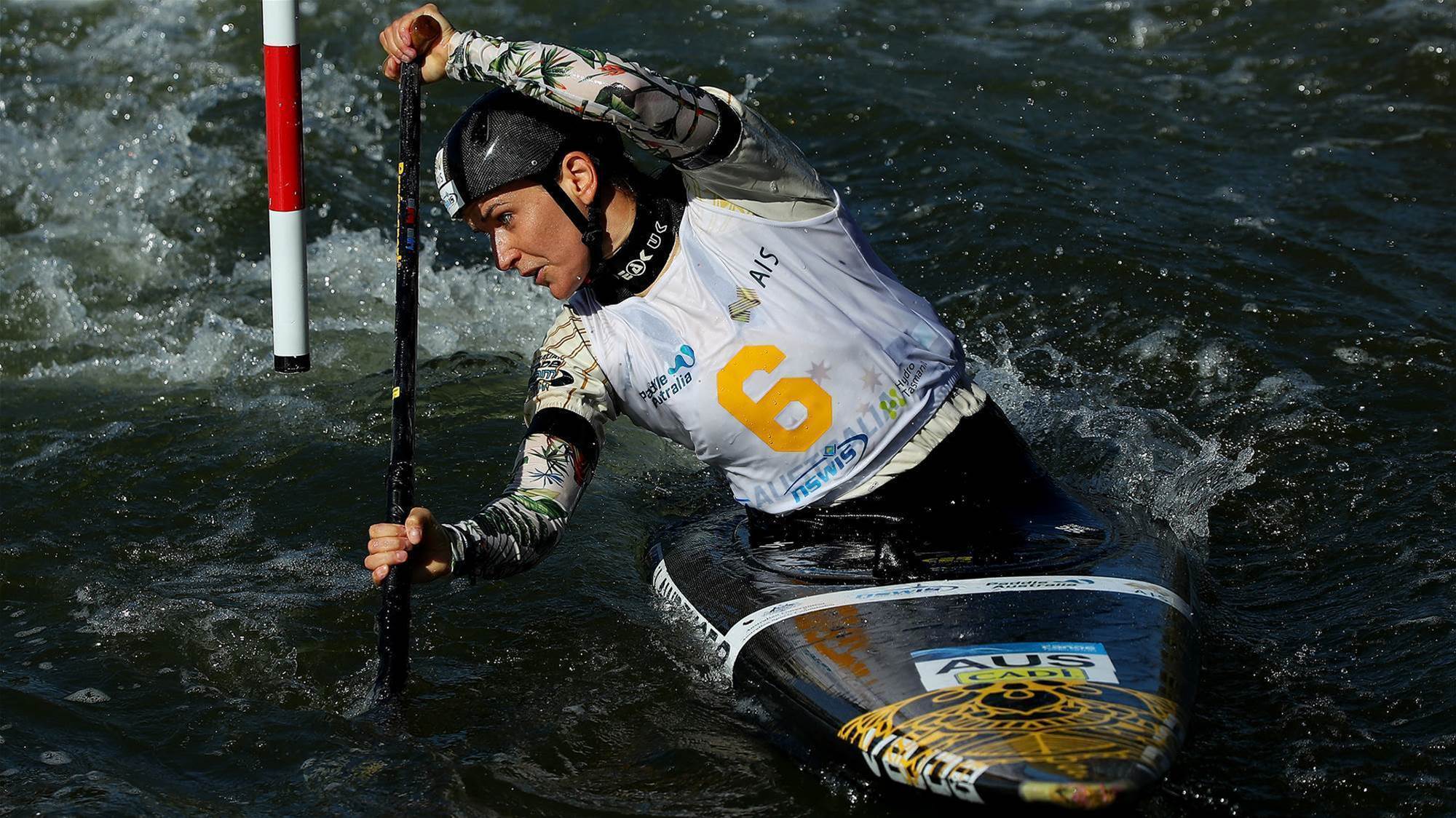 The former C1 World Champion was the seventh paddler down the course but was overtaken by Fox.

However, she was excited about the result.

“My feelings are all over the place and I’m happy to finish on a high. There were three people up after me so I knew I was with a good medal chance when I went into first crossing the finish line,” Lawrence said.

“It’s always exciting to watch the other girls and see where they end up. It is a tough course out there, we had eight ups, lots of tricky moves set by the course designers, so it was pretty exciting."