Former Australian time-trial champion and women’s sport advocate Dr Bridie O’Donnell says even though headway has been made, there’s still a long way to go before sports women have equity in Australia.

Dr O'Donnell, who's the first Head of Victoria's Office for Women's Sport and Recreation, said women in sport issues aren't just around pay and visibility, but also equity so girls and women have access to change rooms at both a community and elite level, so they feel comfortable and included while they play sport.

"Sporting organisations are committed to advancing the grassroots pathways for their girls and advancing the profiles of the high performance or elite women that are in their sport.

"But a lot of them don't know the how, so they say, yeah, we don't think it's fair and we want our girls to be promoted the way our boys are, but we've only got one set of home and away change  rooms.

"So what do we do when there's a double header, oh we let the two men's teams play in the home and aways and the women have to go into the storeroom further down and use that as a change room," she said.

There may be many reasons due to a lack of funding, or there may be a barrier due to other structures or the club president is "old and crocheted and doesn't necessarily want to modify the rules and alternate".

One sport which does have the correct balance is hockey when double headers are played and they alternate and both gendered teams play the later time slot, which is seen as the main game.

Barriers for women in sport have existed due to "200 years of patriarchy” and they will take time to deconstruct.

“Women’s sport hasn’t been valued, it hasn’t been shown and it’s been constantly measured against men’s sport, so it was the poorer, slower, less exciting, less strong, less fast version of men’s sport.

"Once people, including those in places of power stop comparing women’s sport to men’s and measuring female athletes against men; we will then have a well supported product alongside the male game.”

The three-time Australian representative in cycling described an un-level playing field in AFL and cycling due to the perception by some that men are always stronger or better, “There’s this terrible personal comparison women suffer from, which is only getting more challenging with social media and the rise of women’s sport.

“They feel that the content and what they’re consuming of sport; when they watch it and when they go and see it and pay for it - is not of a quality they consider to be worthy.”

She reiterated “that’s the basic reason” why financial sponsors, team owners and broadcasters don’t value women’s sport as much as male sports content in a never-ending cycle of being seen as lesser than.

She said women’s sport is starting to achieve some equality, but female athletes are still somewhere between 10 to 50 years behind most professional male codes locally, but when it comes to global sports played on a world stage they are treated equally. 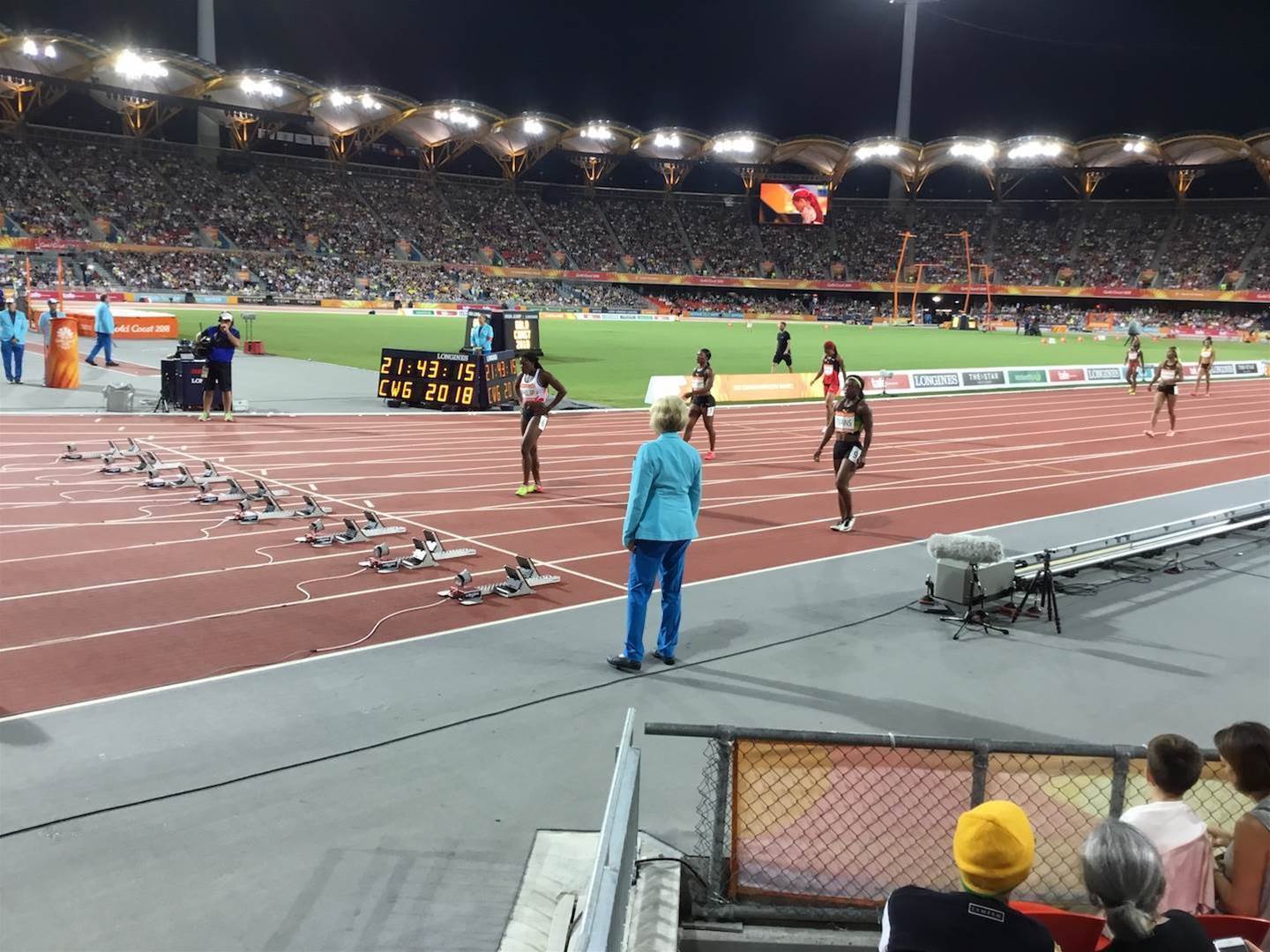 "When the Olympics or the World Championships of many sports come around every four [Olympics] or two years [World Championships] spectators and fans and eyes on the tv are just as great for women's competition as they are for men's.

"When the Australian Open is on just as many people are watching the women's final as they are the men's singles final, so when the audiences, spectators and people who are passionate about sport are given world class content, world class games and world class athletes, they are thrilled by them and excited by them equally.

"The challenge is for the other 300 days of the year 90 per cent of what we see in mainstream media is not only just professional men's sport, but it even trickles down to I've seen grassroots sport, we've seen VFL level, community level or state level cricket, motor racing, football, tennis, soccer, etc and we're struggling to see even one story about an individual woman or a women's team," she said.

She said it becomes a vicious cycle where "people who are passionate about a sport not being given the information, therefore they don't know the names of those players, they don't necessarily feel connected to those stories and those athletes."

She felt social media can be challenging to women athletes and teams due to increased scrutiny, criticism and sometimes even abuse, but on the flip side, it can be positive in connecting people as it did for her when she was racing in Italy as a semi-professional cyclist.

It's also helped broadcast women's sport at the highest level and she used the 2011 Football World Cup final in football as an analogy; when Japan beat the United States and a world record number of tweets including 7,196 per second were tweeted out at it's peak.

"What that shows the rest of the world was, when there's a world game and the best teams being played people want to see it and they're thrilled by it.," she said.

Around 70% of sports facilities had no appropriate change rooms for women and girls says @Bridie_OD but there is $15m for female-friendly facilities to increase diversity in sports participation and #changeourgame #MAVconf18 pic.twitter.com/fEAaQjHPwu

Dr O’Donnell will be speaking at The Law and You Forum alongside other expert speakers on the day.

It's a free event at the Deakin Centre In Flinders Street, Melbourne, but attendees are required to register.