Emily Chancellor, who missed out on the inaugural Super W season due to injury, was in the thick of the action last night, coming away with a win for NSW in the fiercely contested grand final against Queensland.

The Wallaroos 2018 Player of the Year had been a shining light all season in the Waratahs women's march to the Super W grand final and last night's 8-5 win was no different.

She said the match came down to desire of who wanted it the most when the stakes were at their highest.

"It was a really tough game, an 80 minute battle and it just showed which team had the most heart come the end of the game," said Chancellor.

She also praised Queensland's pressure in defence, which saw NSW make uncharacteristic  "execution mistakes in our own 22".

She added: "It's credit to their hard defence, they had us really nailed on the line."

According to the Sydney University stalwart, the ball was a little more slippery than usual with the match being played at night.

"Second half I noticed the dew on the ground, not an excuse, but a reason to tighten up and run a bit more directly," she said.

One area where NSW got it right was in the scrum and set pieces, as they dominated those areas of play and their loose forward play was on display for all to see.

It contributed to a massive 60 per cent of possession and during the second half the Waratahs women were camped in Queensland's 22 for long periods of play, so it was a credit to the Reds womens' defence more points weren't put on them. 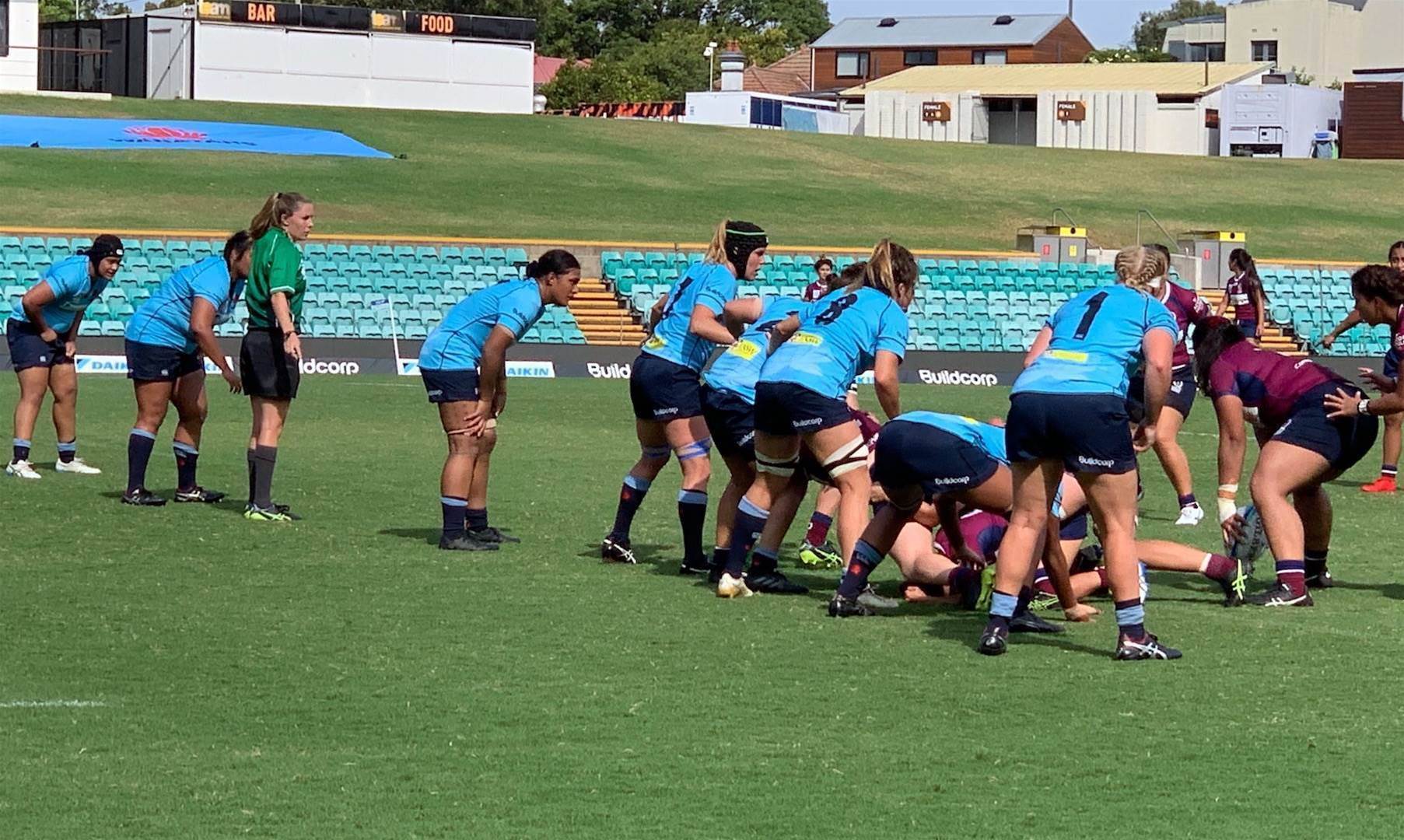 As for the NSW back row trio of Chancellor, Alexandra Sulusi and Grace Hamilton, all three had been outstanding during the season and in this match.

She said they have an understanding the job's never done until that final whistle sounds.

"We get to a scrum and we give each other this look, we've got to keep working for each other, this is our job.

"Our job is of that scrum and to lift the ball to the front of the tight five."