Rugby Australia CEO Raelene Castle told the audience at the Set The Standard event hosted by Twitter in partnership with The Women’s Game men’s sport evolved over a century of participation to the professional standards of today and the women’s game will follow a similar route.

“When you work in any organisation, it’s very clear the men you know who are inclusive," she said.

“You identify them and they will use their contacts and their connections to be an ideal voice for you; don’t be afraid to use them," Castle said.

Castle’s love affair of all sports began with her own parents sporting prowess.

Her father represented New Zealand in rugby and mother in lawn bowls and this led to her talking about all manner of sports in an informal manner around the water cooler at work.

From these humble beginnings, Castle graduated to being paid to promote and market sport.

She upped her skills and she’s a leading CEO with her successful role in governance as Netball New Zealand CEO, followed by her being in the same role at Canterbury Bulldogs and late last year she beat 200 applicants to the hotly contested Rugby Australia leadership role. 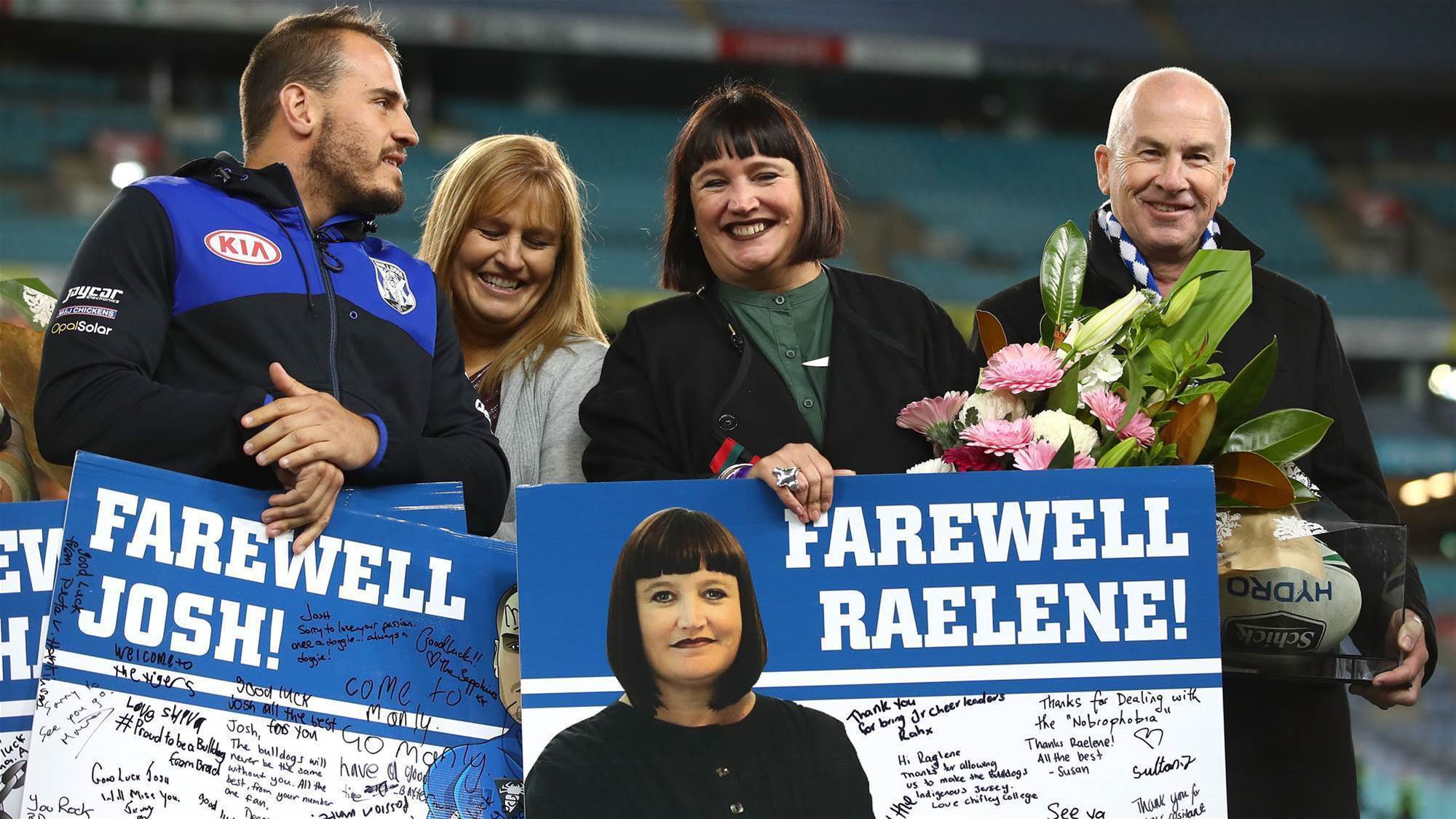 Specifically talking about how far inclusivity for women in sport has progressed, she said one only had to look at the amazing spectacle the women’s sevens players provided at Gold Coast 2018 Commonwealth Games.

She said the women’s final was a superior spectacle as compared to the men’s.

She feels the Super W players will be paid over the next few years, but she said she was a “great believer of crawl and then walk”.

She said all women’s players were being provided with professional coaching and it’s something that is evolving and has come a long way over the past twelve months.

“They’re flying around Australia, playing doubleheaders before the men’s game and understanding what it’s like to play in the big stadiums," Castle said.

“All of those are important issues and we can’t underestimate them and when the competition starts to get traction, it’ll allow us to move in that direction.

“Being paid, that comes with expectations around performance, training and commitment and we’ve got to make sure we don’t put too much pressure on the girls, so we can grow and develop the sport and so they can continue to (individually) grow as well”, she said.

When asked about having women’s coaches onboard, she said the progression will predominantly come from those now playing the game, particularly those playing at the international level. 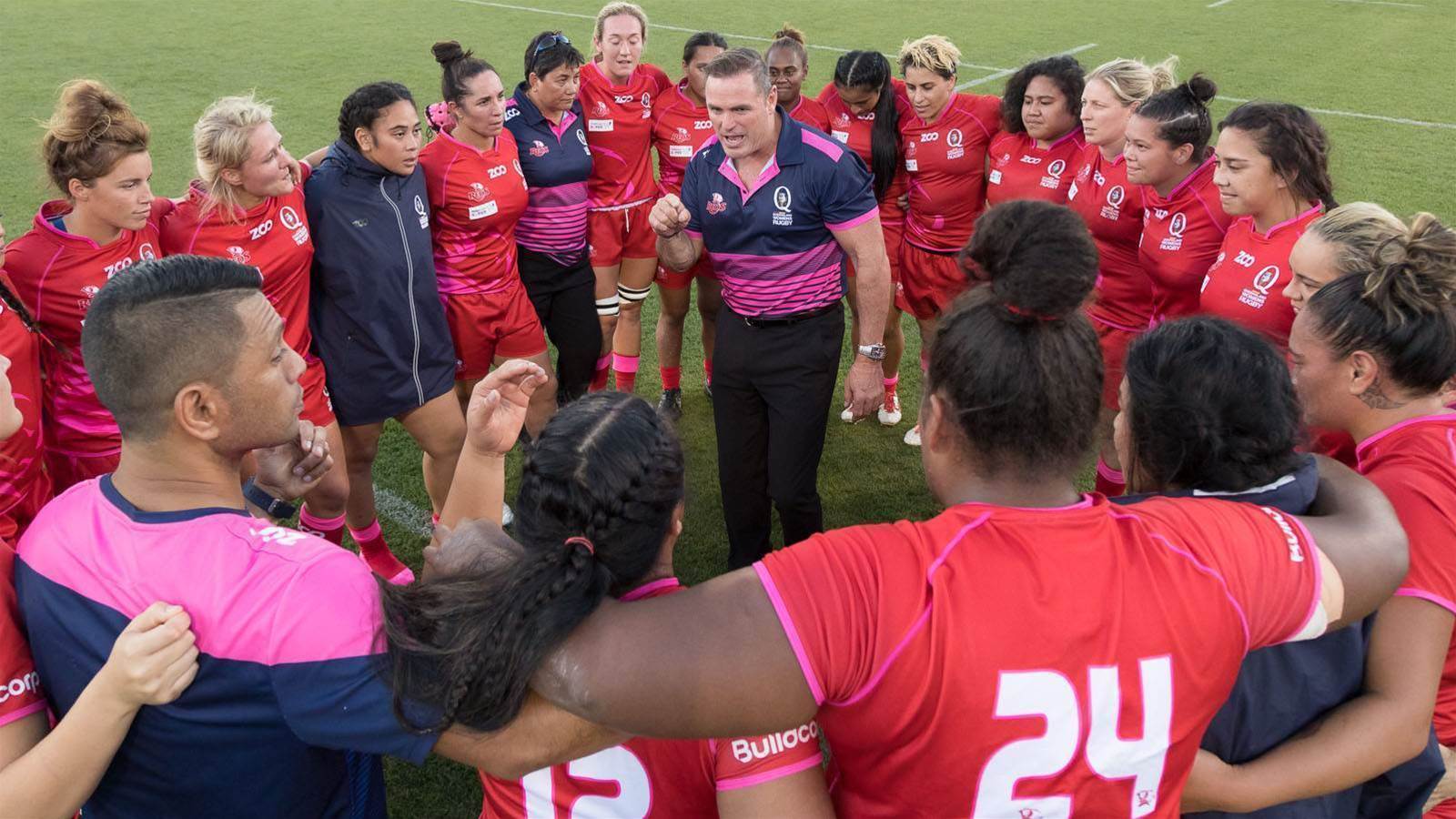 “When we see the present crop of sevens players, particularly those who have played at international level, they will start thinking what their transition plan is," she said

“There is that opportunity to transition those women into that coaching type environment, those who have worked with world class structures, that will give them the quiet confidence and I think across all of us - soccer, afl and rugby sevens, it’s already happening."

One former Wallaroo player in Alana Thomas is already blazing that trail as Melbourne Rebels Super W coach and if Castle has anything to do with it, more will follow