Despite her continued recovery and increased training load over the past week, Bruce failed to pass a fitness test.

The 25-year-old hasn't played since Round 1 where she injured her elbow in the opening quarter.

“There’s no doubt we would have loved to have Courtney available for selection this weekend,” coach Stacey Marinkovich said.

“That being said, she has continued to play an important coaching and mentoring role from the sidelines in our training environment where possible.

“Courtney is incredibly well respected by her teammates and coaches and is a fantastic leader of the Club.”

It is an important year for the defender with the Netball World Cup less than two months away.

“With a World Cup on the horizon, we are taking every precaution needed with Courtney, and we have said all along that she will need to pass a fitness test before she is cleared to return to the court.”

In Bruce’s absence, Olivia Lewis has had the opportunity to make her National League debut and also received her first start for the club last weekend. 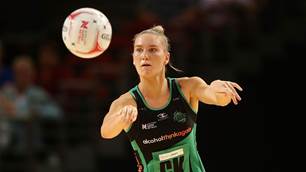 Bruce ruled out for Fever 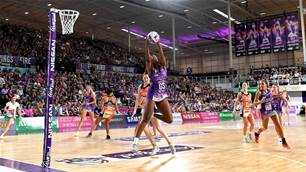 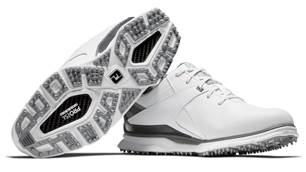