Ultimate Frisbee has become the first sport to shatter the gender wall in sport with the launch of the all-inclusive Australian Ultimate League (AUL) on August 18.

Adelaide Dragons, Brisbane Breakers, Canberra Freeze, Melbourne Flames, Perth Power and Sydney Suns will be the founding teams in the league with each starting team to be comprised of three men and three women athletes. 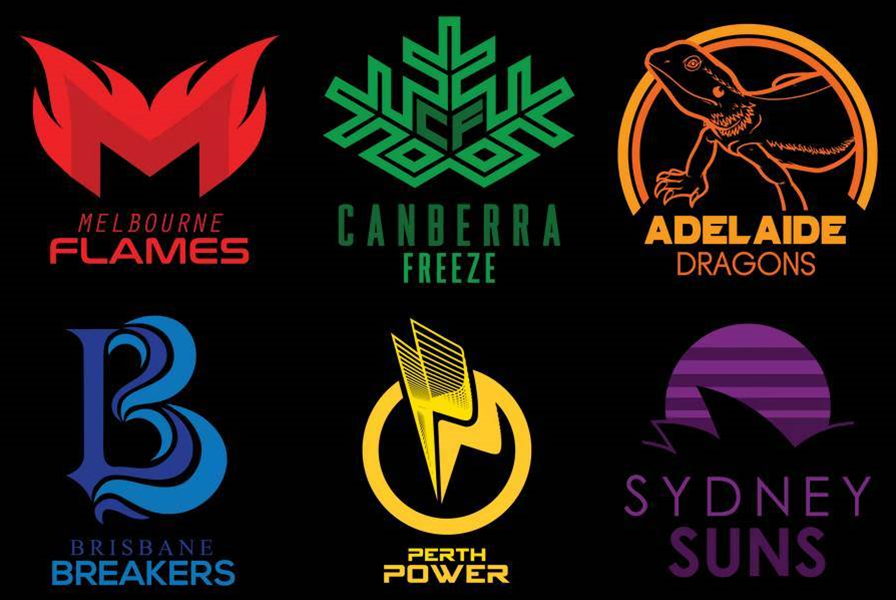 The Melbourne Flames and Sydney Suns will commence the season at Ron Barassi Snr Park at 7pm on Saturday, August 18.

Lining up for the Flames will be Melbourne Demons AFLW star and Australian Ultimate Frisbee player Cat Phillips, who co-founded the national league with Brendan Ashcroft and Matt Hill.

"Ultimate Frisbee is an exciting and rapidly expanding sport in Australia, so it made sense to launch a truly inclusive national competition," she said.

"Each team will be represented equally by male and female athletes - the first national league in Australia to do so.

"Spectators will get to see all of the skills these athletes put on the pitch every week, combining elements of gridiron, netball and football.

"We are very excited to take to the field for the debut match against Sydney and look forward to seeing the competition develop and grow from strength to strength."

The AUL will see the traditional seven-a-side format reduced to six-a-side and will feature the best athletes from across the country. It will run from August 18 until the grand final on October 13 in Sydney.

The growth of Ultimate Frisbee - which is played in more than 70 countries worldwide - has been enormous in Australia, with under-18 and under-22 divisions added and the rise of the Victorian High School Championships. Leagues and teams are surfacing all across the nation, including regional areas and the quality of play was highlighted at the recent World Ultimate Club Championships where Sydney's Colony finished with the silver medal against the best players in the world.

Ultimate Frisbee is also the only self-refereed team sport and as well as match winners, Spirit of the Game awards are issued at all levels as well.

Australian Flying Disc Association chief executive Simon Wood said AFDA proudly supported the AUL in its inaugural season because it has gender equality at the centre of its competition structure.

“It has been designed by passionate and talented Australian Ultimate community members to promote Ultimate to a broader audience throughout Australia. It provides an elite domestic playing opportunity for many of Australia’s best players,” he said.

The Melbourne Flames and Sydney Suns will play at Ron Barassi Snr Park in Melbourne at 7pm on Saturday, August 18.

Gates open at 6.30pm for a 7pm start. Tickets $10 for adults, $5 for children. Tickets are available for pre purchase on the AUL website at australianultimateleague.com

Every game of the AUL will be streamed online via the AUL website.