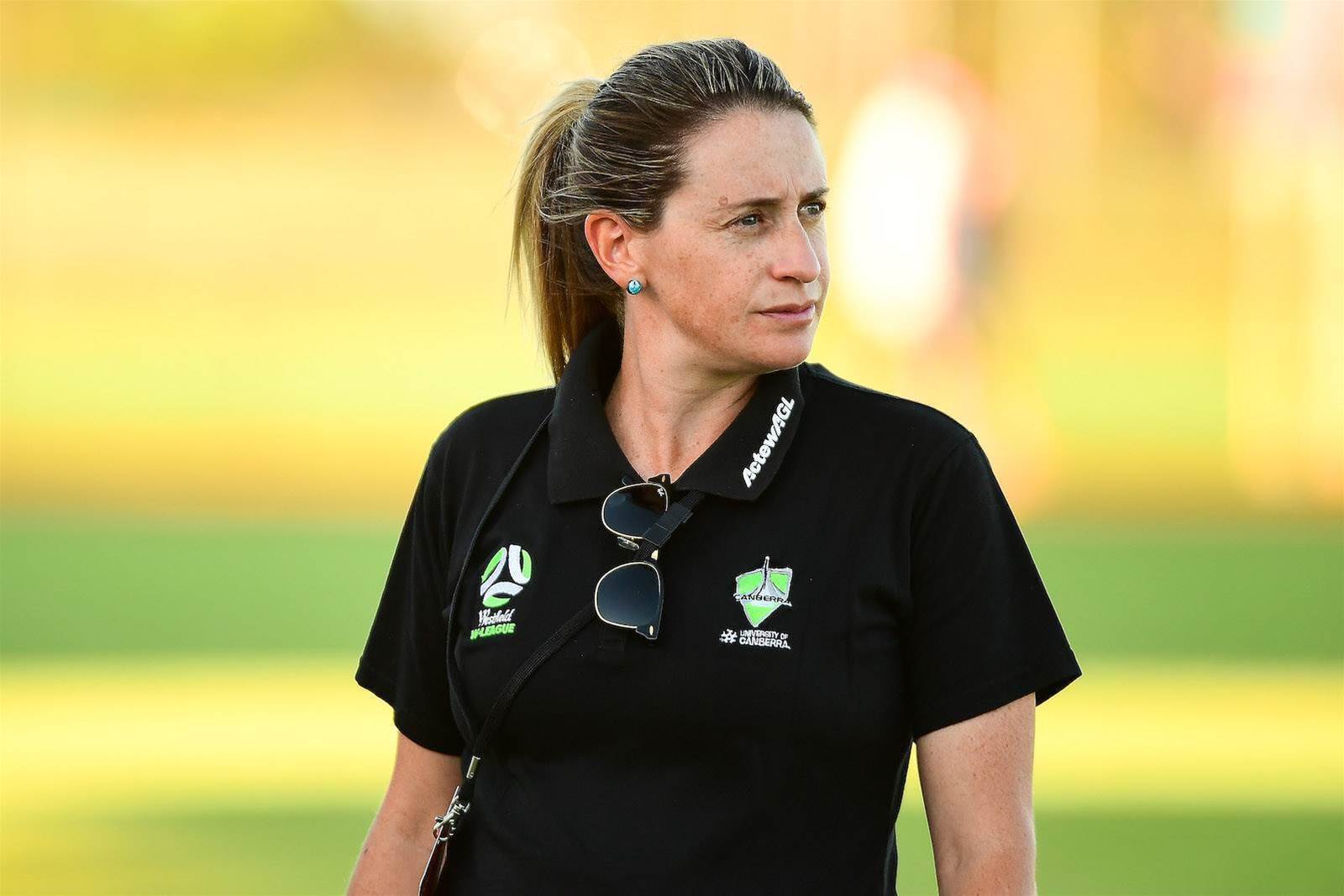 Former Matilda Heather Garriock is the current head coach of Canberra United in the W-League, having taken over in 2017. Not only is Garriock very familiar with the W-League through her playing and coaching careers, she has also been part of the Matildas set-up from both ends: she has 130 caps to her name and, after retiring, assisted the team during the 2017 Algarve Cup. Garriock’s refreshing energy and knowledge of young players in Australia could be particularly useful for a Matildas head coach moving forward. However, Garriock has only been coaching since 2014, and that inexperience at both national and international level may not be enough for a senior Matildas head coaching role just yet. 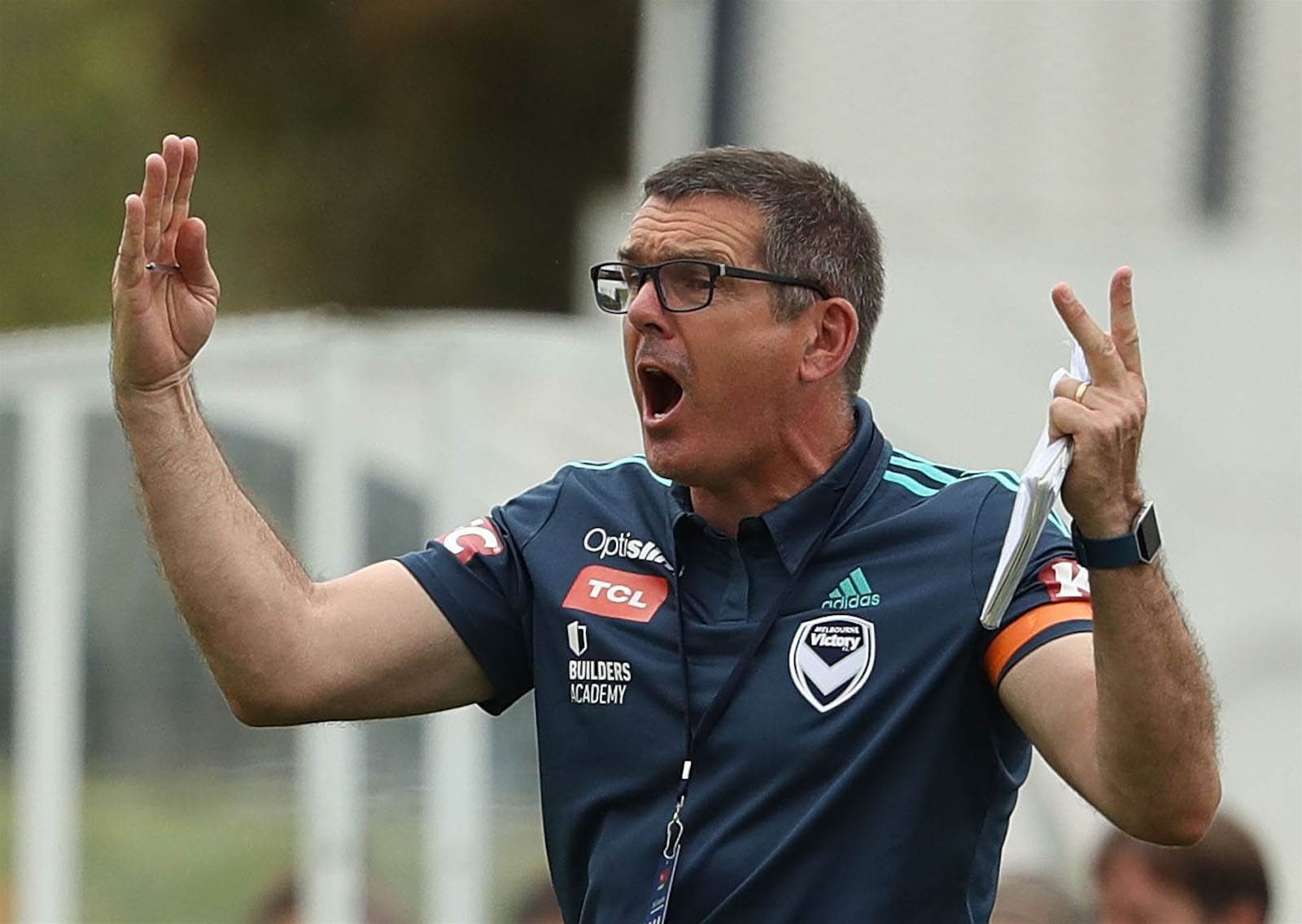 Jeff Hopkins is the current head coach of W-League side Melbourne Victory. Prior to this, he was the head coach of the Brisbane Roar women’s side (and assistant of the men’s side), winning the first W-League Premiership-Championship double, followed by another Championship the next season. Not only is Hopkins knowledgeable of the players coming through the W-League, but he also has international experience as a player, making several appearances for Wales. His lack of international coaching experience, though, is apparent; whether Hopkins can translate his domestic success into international success is a big question that FFA may need answered (in an interim capacity, perhaps?) before a long-term appointment.