To put into perspective how expensive it is, it can cost upwards of $250,000 for the car and insurance alone, and that's not including the cost crash repairs, transportation, team fees, fuel, tyres, maintenance of the car and other basic necessities while racing. Even a practice session can run in the tens of thousands.

However, she had a breakthrough at the end of 2017, after being presented with the opportunity to compete in Porsche Gt3 Cup Challenge.

"I'd never driven a Porsche before, it was awesome so I feel very grateful for the opportunity I got," Angelo said.

In the end, she finished fifth (out of 32) in the Championship and managed a third outright at the Queensland Raceway.

While the thought of not being able to race this season has played on Angelo's mind, she knows that she is doing everything possible to help her get back on the racetrack.

"It is a fear because it is something I love so much, I've never wanted something so much in my life." 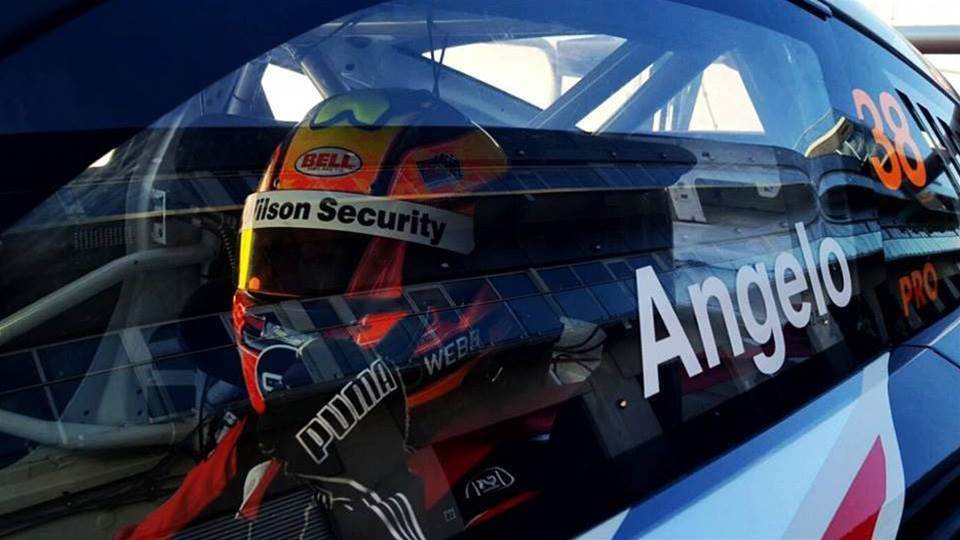 The next steps for Angelo to enter the new Touring Car Racing (TCR) Series Australia, the first addition to the touring car scene since the Super Tourers were axed in 2000.

"It's just about trying to develop new sponsorships, new relationships and new connections to sort of convince people that 'this is the way to go, that this is our vision and this is our dream, come on board because we haven't been given much of a chance'," she said.

"We've been given chances to do a season here, a season there but its never been continuous season over a certain amount of years and that's where I've struggled.

"I have my talent and I hope my talent within a season but unfortunately with the sponsorship that keeps on dropping out we can't get to the fact that we've done two or threes seasons, let's keep this momentum going because when we have that momentum we can push forward and I know I can push forward."