Newcastle are their own worst enemy

Newcastle couldn’t get the ball out of their half for the majority of the match, and nothing seemed to be going their way.

They couldn’t make their passes stick. More often than not, Newcastle found the feet of opposition players instead of their own, and Melbourne City were quick to nip in and steal the ball soon after their first touch.

City’s press forced a number of mistakes from Newcastle, and even in the brief periods when they had the ball, they simply didn’t look likely to score.

Newcastle had a limited number of attacking opportunities, with nine shots in the game and only a 22% shooting accuracy. Although it's fair to say they had more opportunities as the game went on, it wasn't enough to get a result out of the match.

Their saving grace was their defence, which worked hard to close down a talented City attack as well as they could.

It’s almost impossible for the Jets to be playing finals football in the coming weeks, but they'll strive hard to win another game or two between now and the end of the season. 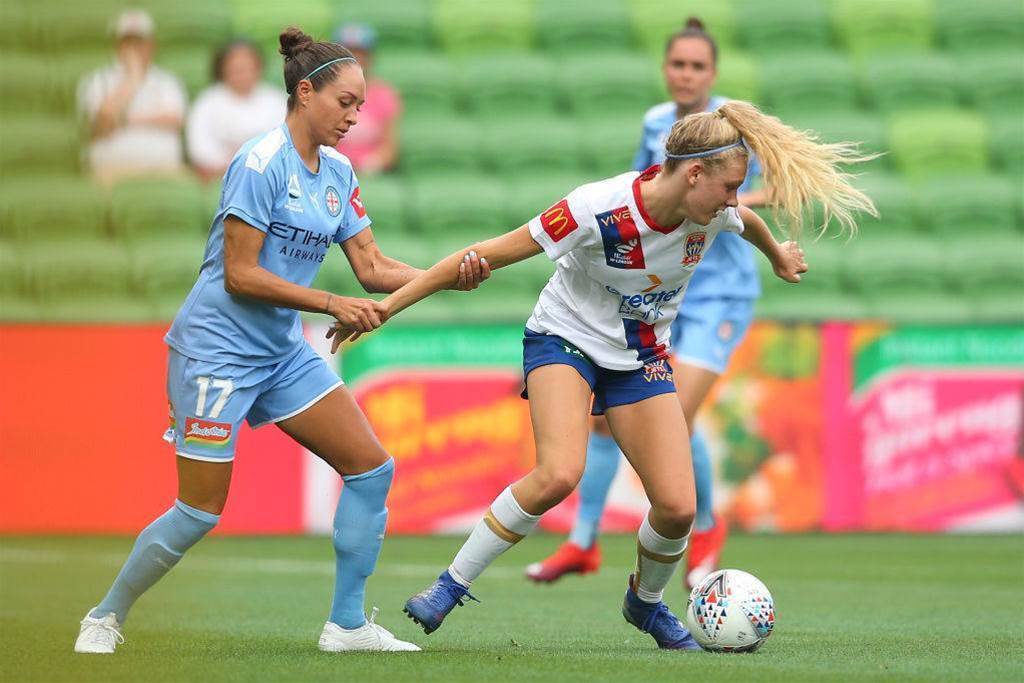